The Premier League’s superpowers still have plenty of work to do if they want to force through the introduction of five substitutes in top-flight matches.

The league’s biggest clubs have campaigned hard for the two additional substitutes after the first nine games of the season saw a significant increase in the number of injuries.

Clubs have criticised the Premier League for not following the rest of Europe by permitting them to use extra subs to deal with the hectic scheduling caused by coronavirus.

Pressure for the change went up at notch when the English Football League allowed five substitutes for the first time this season in its latest round of matches.

But despite reports that the managers of the big clubs, led by Liverpool, Manchester City and Manchester United, had secured the support of enough colleagues to carry any future vote on the issue, the outcome is still not certain.

Top-flight managers met last week and clarified their positions ahead of the weekend’s fixtures and while some have swapped sides in the debate, or have been pushed into agreeing, others still need persuading. 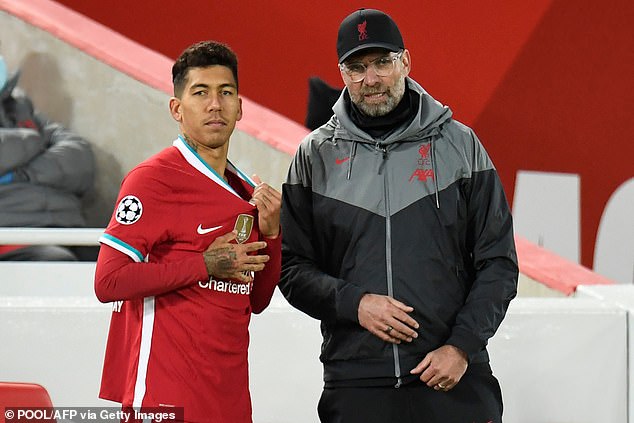 Any change would require a vote at the next shareholders’ meeting of the Premier League and that would have to be carried by 14 votes to six.

Five subs were allowed after the Premier League returned to action in March last season, to help clubs cope with the number of games. Two votes to extend that arrangement were held at Premier League shareholders’ meetings in August and September, but both rejected the change.

Analysis by Sportsmail suggests seven managers are steadfast in their support for a change, five are now saying they will go along with additional substitutes even where they have reservations, and two still have doubts about the link between more subs and improved player welfare.

That leaves six who are believed to remain opposed, including Leeds, who were widely reported to have voted against pre-season, but have been tight-lipped in public. 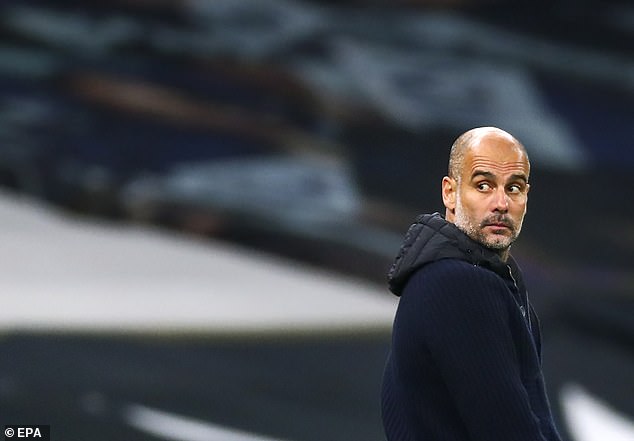 Fulham are likely to be at the centre of the next phase of the campaign by the big clubs.

‘Five subs will probably not benefit us as much as what it would do the top clubs,’ said Scott Parker, the Fulham boss.

“Obviously the big one being brought up is the wellbeing.

“We had a vote at the beginning of this season, and that vote was clearly in favour of three subs. We have enough data to look at whether there is an incline in injuries, whether there is an issue with wellbeing in players – and if that is the case then I’ll be the first to say I understand.” 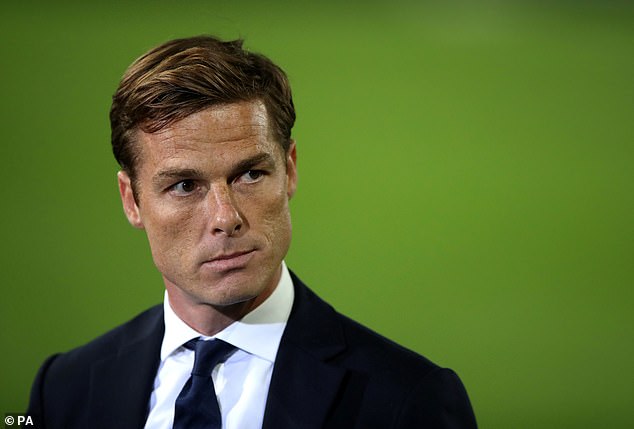 As things stand, Crystal Palace manager Roy Hodgson is opposed to the idea of five subs , but says he doesn’t want to be the one manning ‘the barricades with a flag saying this is all wrong’ and ‘if it is what everybody wants’, he will tell his chairman to ‘go along with it’.

‘The gist of the argument was that it is needed for player welfare because more players are getting injured and having extra opportunities to substitute will prevent those injuries,’ said Hodgson.

‘I don’t buy that particularly; I mean it could do but I don’t think it is an enormously strong argument. I still think it is an advantage for the teams with stronger squads, more quality players at their disposal so that later on in games when others are tiring, they can bring them on. 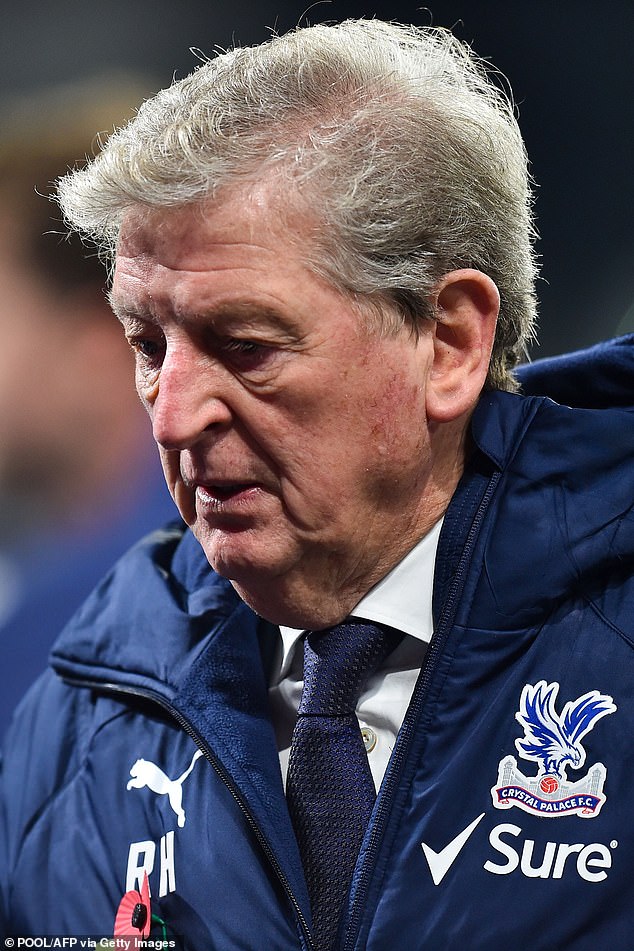 ‘I think we’re entitled to say with our vote that we don’t want to go along with it. But I think there has been such a clamour now, such a desire [for change].

‘Once you start bringing in player welfare it makes it very difficult for people like myself – who certainly can’t prove that player welfare won’t be enhanced or improved by this, I want it [player welfare] to go as well as anyone else.’

Meanwhile, the big clubs point to their schedules, which include commitments in the Champions League and Europa League as well as international matches for players. 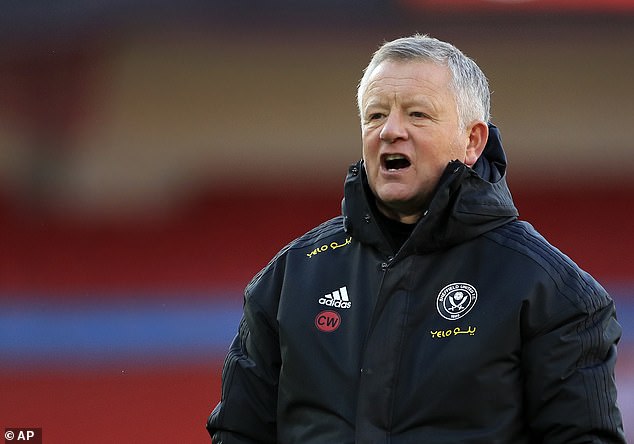 “That’s why it’s a disaster with this calendar. I will demand, if the people allow my voice, to come back with five substitutions.’

According to specialist Premier League injury database Premier Injuries, there have been a total of 103 muscle-related injuries across the opening eight weeks of the top flight this season.

And Jurgen Klopp, whose Liverpool side have suffered a spate of injuries, the latest against Leicester City on Sunday when Naby Keita went off with a hamstring problem, has said: “[Five subs] is not an advantage, it’s a necessity. 100 per cent.’

But that cuts little ice with those clubs with smaller squads and Sheffield United boss Chris Wilder accused big clubs of self-interest at his press conference on Friday. 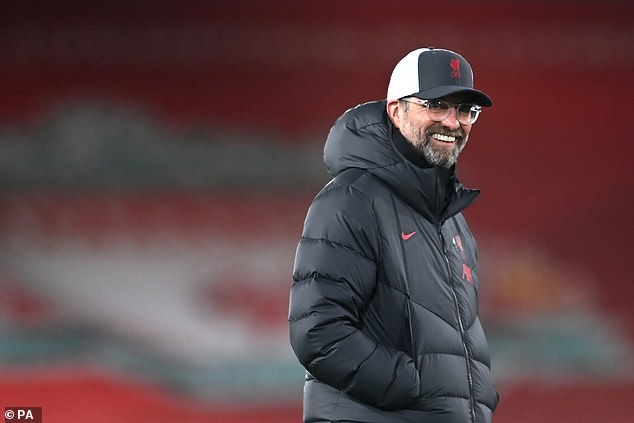 Klopp has seen a number of Liverpool players injured, including Naby Keita on Sunday

‘They’re going to be bothered about Liverpool, Man City and Chelsea, which I understand and respect.

‘I would be the same, but I’m bothered about Sheffield United and it doesn’t help us to have five subs.’

One argument often directed at those in favour of the five-sub rule, is that many clubs do not make use of the three substitutes they already have.

Indeed, Manchester City use far less substitutes than the majority of teams in the Premier League. Only Aston Villa and Burnley have used less this season. 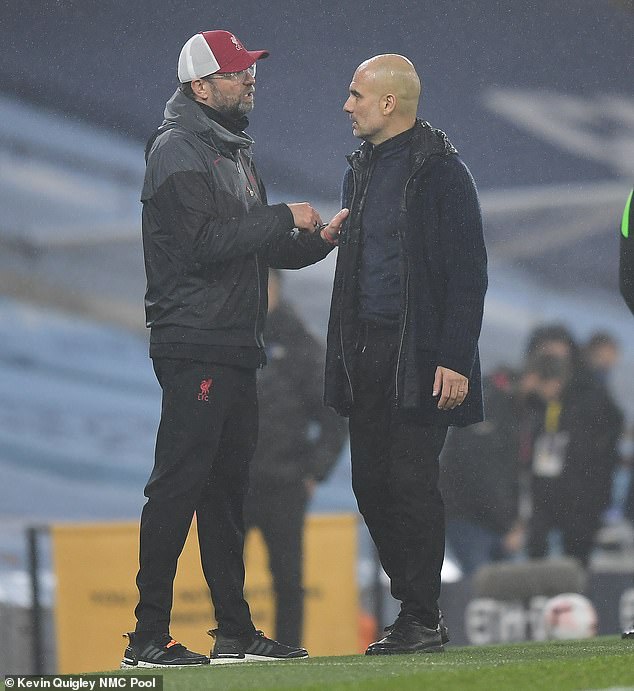 Currently, there is no Premier League shareholders’ meeting in the diary, which is where any vote would have to take place.

However, when the next meeting is held- and they have been very regular during the coronavirus pandemic – a club could place the item on the agenda and request a vote. Given two votes have already been held this would be an unusual move.

A further complicating factor in trying to judge the outcome of a vote is that managers do not attend the meeting, instead it will be chairmen, owners or chief executives, who may take a different view to their coaches. 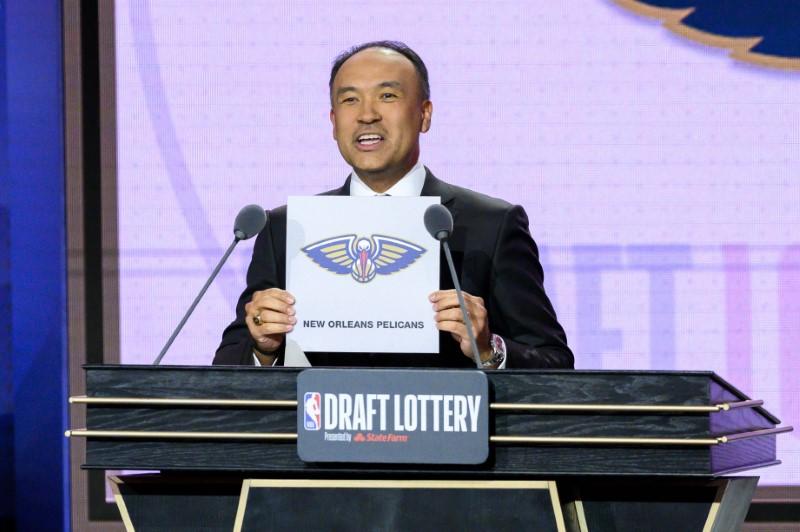 The New Orleans Pelicans won the draft lottery on Tuesday and will pick first in the 2019 NBA Draft on June 20. […] 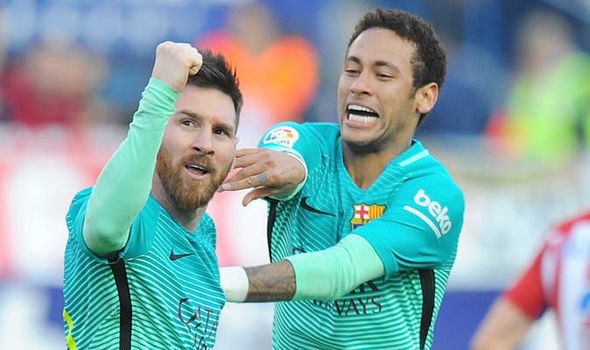 Messi and Neymar struck up a close bond during their time at Barcelona together, both on and off the pitch. However, Spanish […] 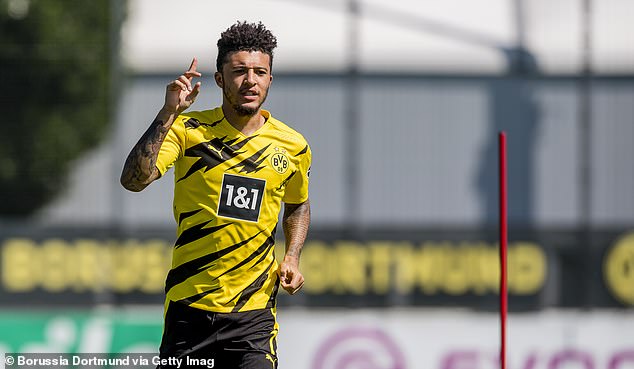