His character, Bjorn Ironside, may have been have been stabbed by his brother Ivar the Boneless (played by Alex Hogh) but Vikings star Alexander Ludwig has something to celebrate as he announced his engagement to girlfriend Lauren Dear at the weekend. The pair shared the good news on Instagram with a series of sweet snaps as they plan the rest of their life together.

Alexander surprised his 3.1million followers with the engagement news as he posted a series of images of himself and Lauren.

His girlfriend could be seen displaying her diamond ring as she stared open mouthed at the camera in one picture.

In another photo, the pair looked happily at each other before flashing a smile at fans in another.

The final image showed a pile of letters sitting in front of a candle.

Alexander captioned the images: “Goldilocks and Bambi live happily ever after,” alongside heart and ring emojis.

His co-star Katheryn Winnick, who is best known for her role as Lagertha, replied: “Congratulations!!”

“Yaaaaaaas soooo Happy for you guys,” another fan commented.

A third shared: “OH MY GOD YESSS,” as someone else posted: “Congratulations,” alongside clapping emojis.

He went on to add: “That’s one of the downsides to being in a battle, I think. This can happen too, but all will be revealed.”

Unfortunately Michael did hint there would be some losses as Vikings comes to a close.

“If you have tears to shed then be prepared to shed them,” he warned viewers.

“The characters who we all, including me, have grown to love with all have their fates decided, whether they live or die is in the hands of the gods, but of course, I had a hand in it too.

“I think the conclusion of the saga is deeply satisfying, a proper and meaningful ending.

“I hope all of our fans will feel the same way. I tried to do justice to all of my characters and I hope I succeeded.”

Fans hopefully don’t have too much longer to wait after Amma star Kristy Dawn Dinsmore teased season six would continue in December.

Posting a snap of herself as Amma on her Instagram Stories, she simply wrote: “Season 6 out December People!”

Vikings season 6 will return in 2021 on History and Amazon Prime Video. 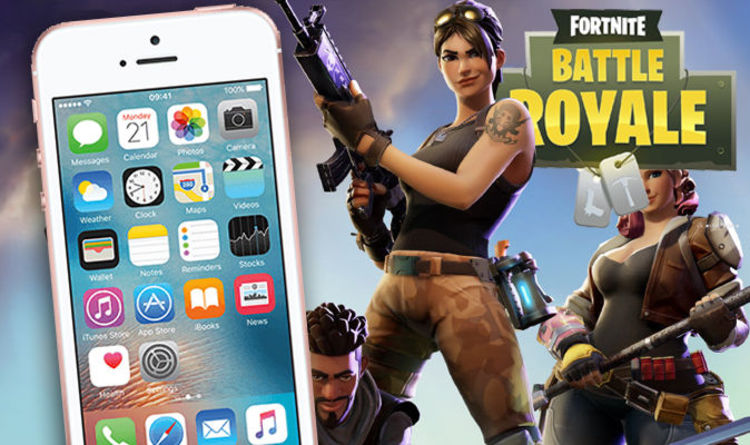 Battle Royale fans have been given their first look at what the future holds. The Fortnite Mobile Sign Up pages are now live and […]

Robert continued: “As I understand it, there will definitely be at least one documentary to come from Netflix in which they will […] 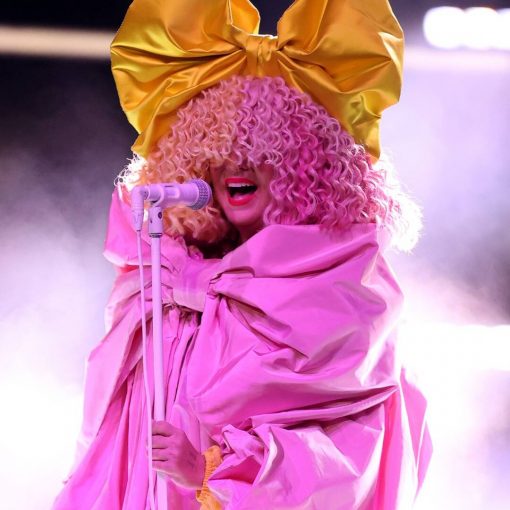 Musically, this era of Sia proved to be a surprising success. But there were struggles behind the scenes that came to light […] 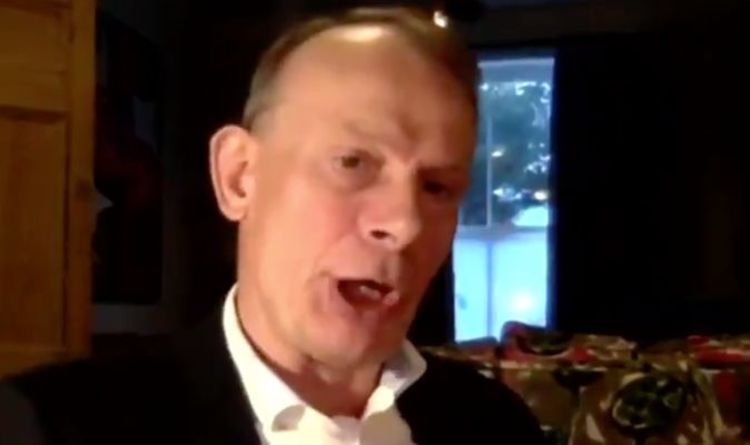 Andrew Marr appeared as a guest on ITV Good Morning Britain on Thursday as he launched his latest book ‘Elizabethans: How Modern […]