General Motors, after four years of government petitions, will need to recall 6 million trucks and SUVs equipped with Takata airbags due to safety concerns. The National Highway Traffic Safety Administration announced on Monday its final decision on GM’s petitions regarding SUVs and trucks from the 2007-2014 model years.

NHTSA said it had completed a full review of the data and safety information GM supplied to the government agency, and after a full analysis, the agency concluded GM’s Takata airbag inflators are still a risk to drivers. The automaker had argued that its version of the Takata inflators does not pose the same risk, and in the past provided its own safety data to US regulators.

However, NHTSA said, “The GM inflators in question are at risk of the same type of explosion after long-term exposure to high heat and humidity as other recalled Takata inflators. Such explosions have caused injuries and deaths. GM now has 30 days to provide the agency with a proposed schedule for the notification of vehicle owners and the launch of a remedy.”

GM said it disagreed with the government’s decision, but agreed to conduct the recall.

“Based on data generated through independent scientific evaluation conducted over several years, we disagree with NHTSA’s position,” the automaker said in a statement.  “However, we will abide by NHTSA’s decision and begin taking the necessary steps.

“We are still developing the safety recall execution plan. We will be submitting our remedy plan with NHTSA in line with NHTSA’s denial documentation. Customers will be receiving the official notification via mailed letter in accordance with NHTSA agreement to our cadenced plan and that notification will provide instructions to customers.”

The core problem with these airbags involves nondesiccated Takata PSAN passenger-side airbag inflators. The now-defunct Japanese supplier used ammonium nitrate to inflate the airbags in the event of a crash, but studies showed the chemicals deteriorate in heat and humidity. Rather than just inflate the airbag, they can cause the inflator to explode and spew metal shrapnel at passengers. The defect is responsible for 27 deaths around the world. Fancy a TV for free? Well, for the next few days that’s exactly what Virgin Media is offering with customers a 43 […] 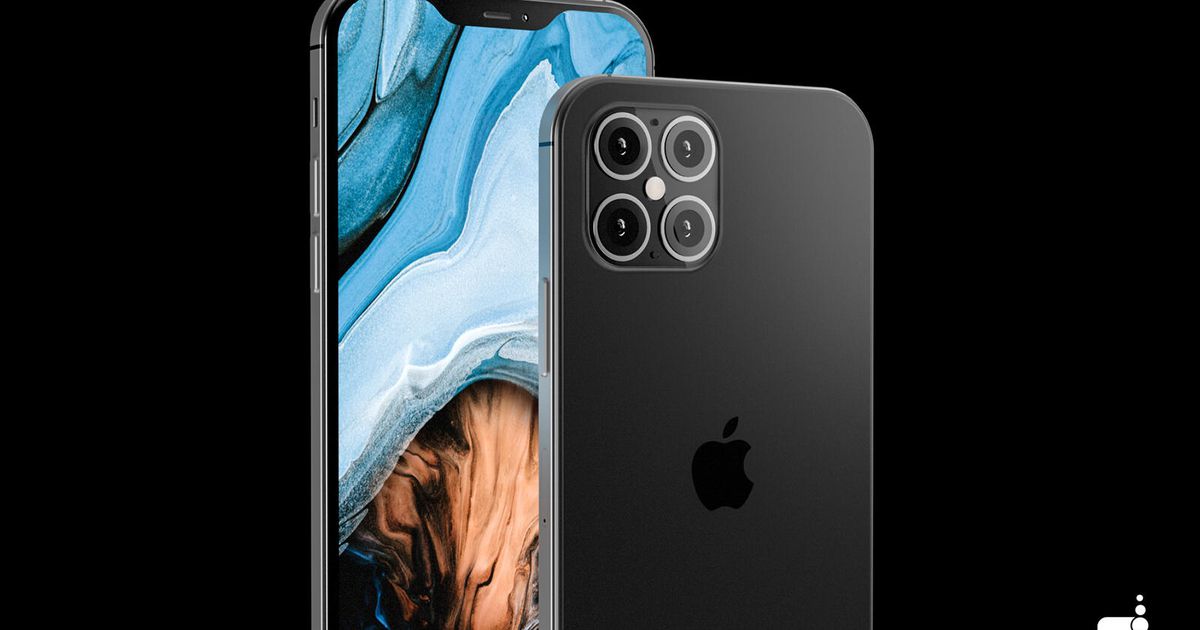 A concept mockup of the iPhone 12. Phone Arena Analysts suggest Apple is on the cusp of launching its latest generation of superphone, […] 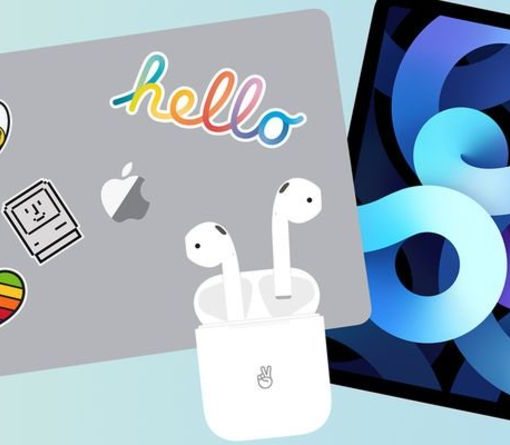 Apple has announced the return of its popular summer special, which gives students the chance to grab a free pair of AirPods […]