It’s according to a new letter sent be the US’ GSA administrator Emily Murphy, obtained by CNN. Analysts have called it “as near as we’ve had to a concession” from President Trump’s team – who have so far refused to acknowledge Mr Biden’s election win.

The move is seen to be a big step by the team, since it means funding will be allocated to Mr Biden by Trump appointees.

Mr Trump himself tweeted immediately after the news. He wrote: “Our case STRONGLY continues, we will keep up the good fight, and I believe we will prevail!

“Nevertheless, in the best interest of our country, I am recommending that Emily and her team do what needs to be done with regard to initial protocols, and have told my team to do the same.

“I want to thank Emily Murphy at GSA for her steadfast dedication and loyalty to our country.

“She has been harassed, threatened, and abused – and I do not want to see this happen to her, her family, or employees of GSA.”

Before now, members of Mr Biden’s team have accused the GSA – also called the General Services Administration – of stalling the transition process which it oversees.

The President-elect was reportedly considering legal action if Ms Murphy did not begin the process soon.

Now, she has claimed in her transfer confirmation letter: “I was never directly or indirectly pressured by any executive branch official – including those who work at the White House or GSA – with regard to the substance or timing of my decision.”

The GSA’s role within the US government is to support other federal agencies as well as manage office space and technology.

Regarding the transfer of one presidential team to another, it is responsible for allocating space in Washington and enables access to other federal agencies, which means policy changes can be planned.

The transition will see Mr Biden receiving $6.3 million in federal resources and a further $1 million for “appointee orientation sessions”. 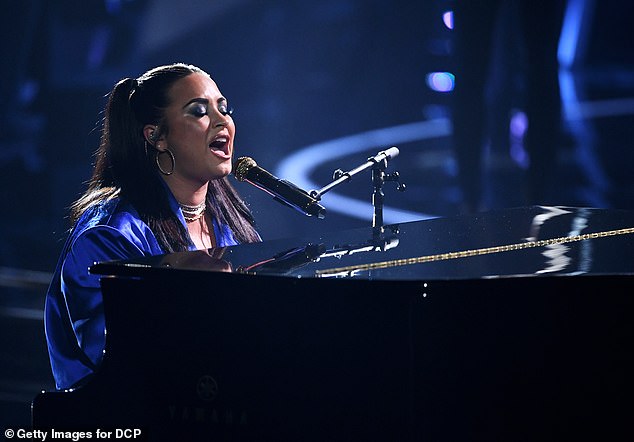 Demi Lovato sang her unapologetic call-out of US president Donald Trump for the first time on Wednesday night at the 2020 Billboard Music Awards.  While […] 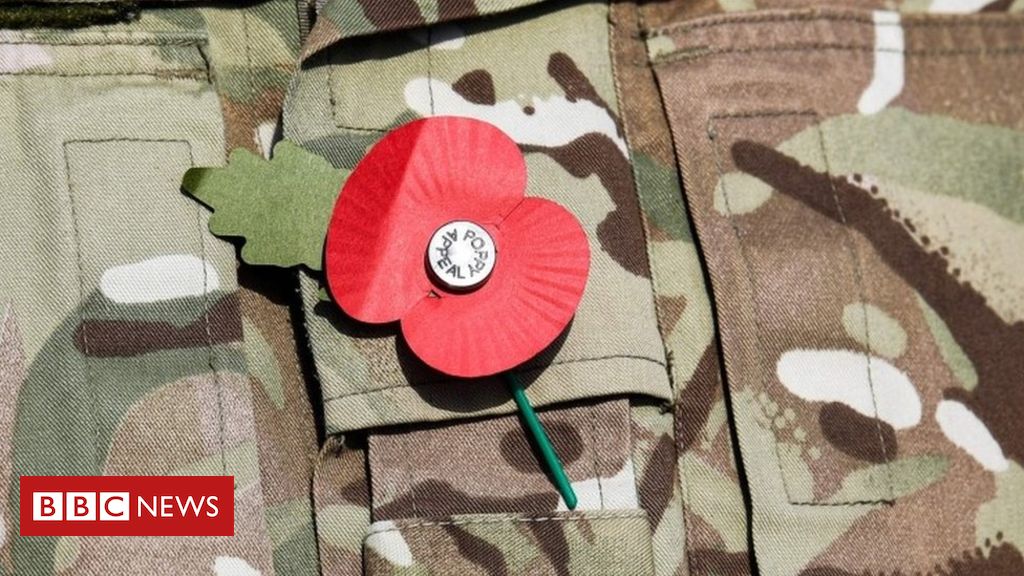 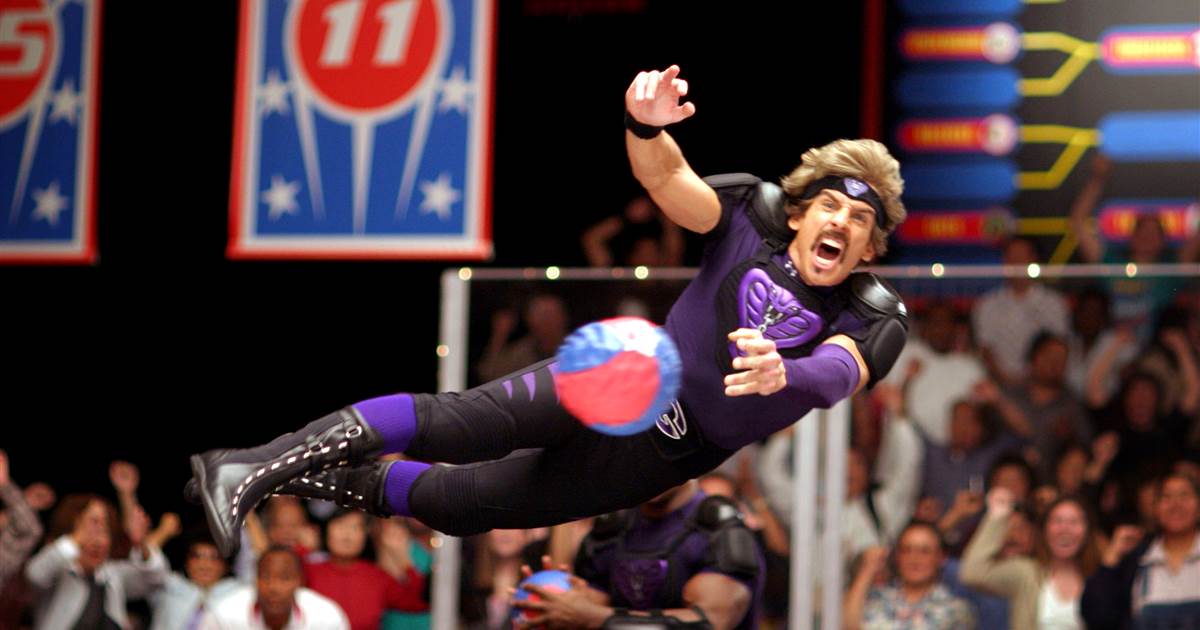 As most sports have been canceled and postponed during the coronavirus pandemic, ESPN revived “The Ocho” on Sunday. “The Ocho” began in […]