Three months after his birth, the National Zoo’s baby panda cub now has a name.

Welcome Xiao Qi Ji, a Mandarin phrase that translates to “little miracle” in English, the zoo announced on Monday.

The name was one of four that the Smithsonian’s National Zoo and Conservation Biology Institute asked the public to choose from for the cub, who was born on Aug. 21 at the zoo’s David M. Rubenstein Family Giant Panda Habitat.

From his first moments, Xiao Qi Ji has had a very public life. His birth was live-streamed, and his growth and milestones have been watched by more than one million people on the zoo’s Giant Panda Cam. He had a social media following (#PandaStory and #PandaCubdates) and his own e-newsletter.

He had everything, it seems, except a name.

So last week, members of the public were asked to pick one by voting on the zoo’s website. More than 100,000 people did so, choosing from a list that included three other Mandarin names: Fu Zai (prosperous boy), Xing Fu (happy and prosperous) and Zai Zai (a traditional nickname for a boy, the zoo said).

“After five days of voting and just under 135,000 votes, the winning name is Xiao Qi Ji (SHIAU-chi-ji), which translates as ‘little miracle’ in English,” the zoo announced.

“Giant pandas are an international symbol of endangered wildlife and hope, and Xiao Qi Ji’s birth offered the world a much-needed moment of joy amidst the Covid-19 pandemic,” it said.

Xiao Qi Ji, who weighed just under one and a half pounds by the time he was 3 weeks old, tipped the scales at 10.4 pounds last week. His name reflects the circumstances under which he was born and the conservation efforts of the zoo and its Chinese partners, the zoo and institute said.

At 22 years old, his mother, Mei Xiang, is the oldest giant panda in the United States to give birth. Zoo veterinarians and scientists from the Conservation Biology Institute performed an artificial insemination using frozen semen from Tian Tian, Xiao Qi Ji’s father, who is 23 years old.

“This is the first time a zoo in the United States has experienced a successful pregnancy and birth via artificial insemination using only frozen semen,” the zoo said. The zoo has a breeding agreement with the China Wildlife Conservation Association, meaning that cubs born at the zoo are transferred to China when they reach the age of 4. 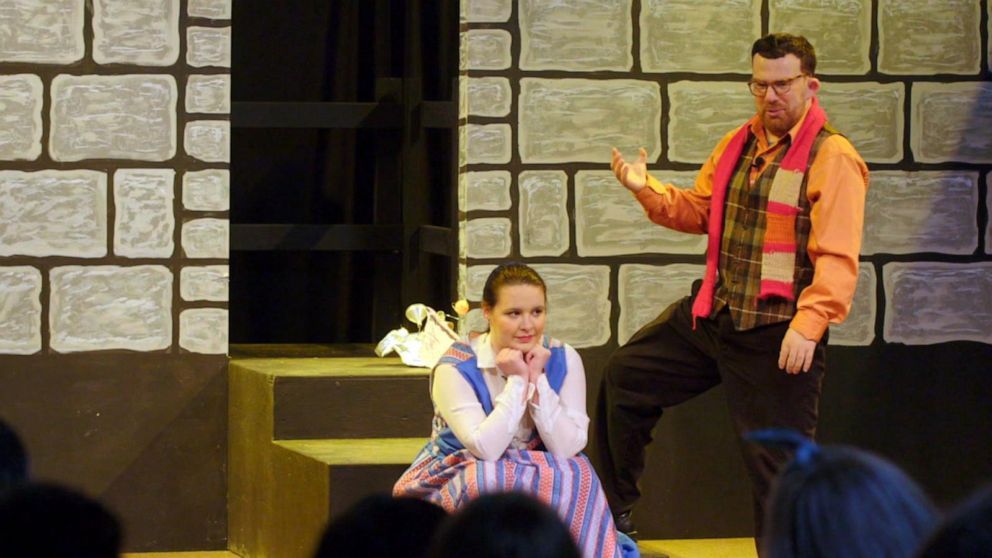 This non-traditional program is changing the way children with autism are treated originally appeared on goodmorningamerica.com After weeks of rehearsals, Tommy Abelson […] 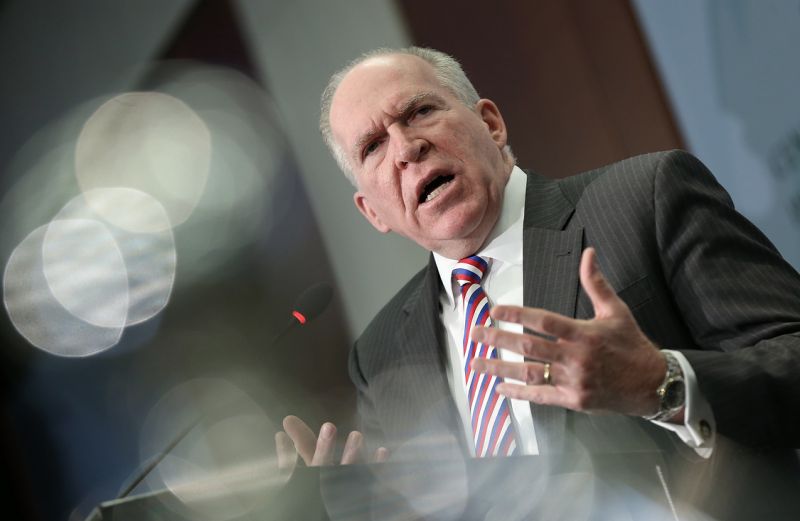 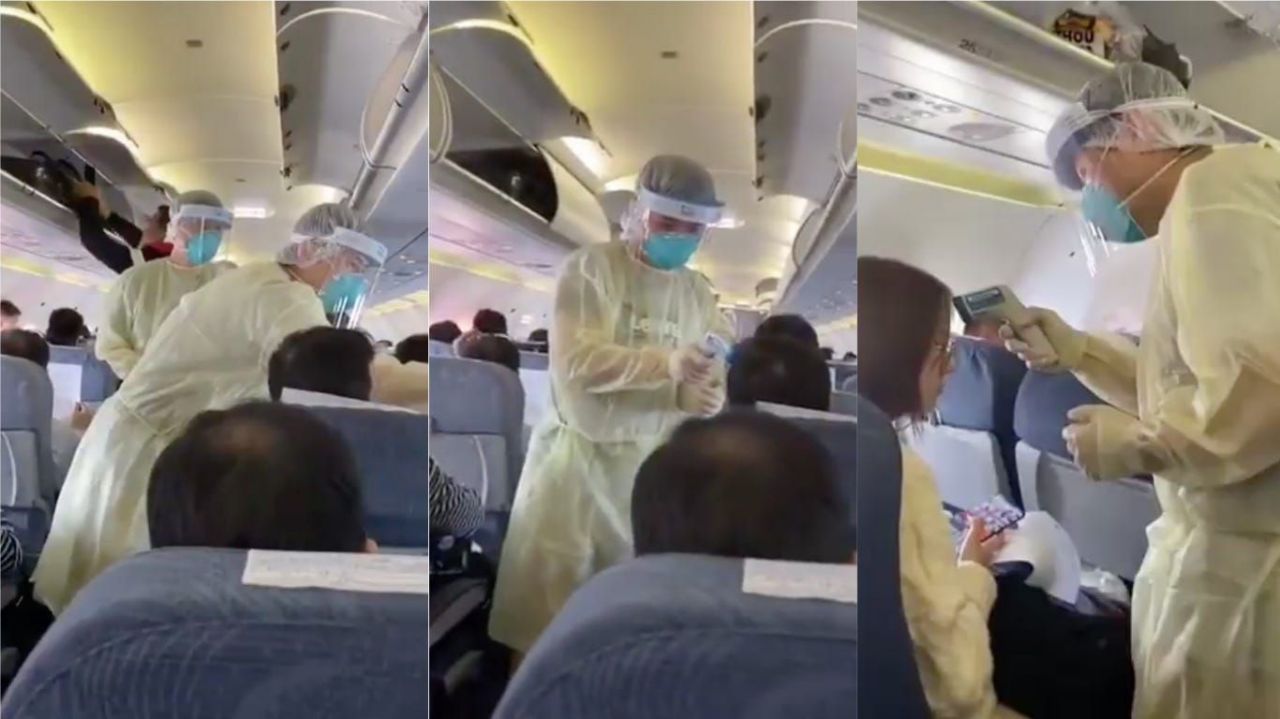 Researchers have been puzzled by rising levels of trichlorofluoromethane (CFC-11), but a new study suggests the Chinese provinces of Shandong and Hebei […]