The streaming service even kicked off this year’s holiday line up before Halloween.

With a bar of expectations set way below “Love Actually,” and using the judging criteria of predictably calming plot lines and satisfyingly sweet romances, below are my picks for the best of the new romcoms. (For the purposes of this list, I excluded Netflix’s wide selection of holiday movies with princes, pretend princesses and fake farms.)

Emma Roberts plays a single woman in Chicago, who works hard but can’t find the right guy. Making matters worse is her meddling mom, played by the great Francis Fisher. When Roberts meets Jackson, played by Luke Bracey, at the mall (where he can usually be found) the two meet cute then he slips her a card. They decide to become each others “Holidate,” and begin dating only on, you guessed it, holidays. Guess what happens next? Throw in Kristin Chenoweth as the kooky aunt and a dance sequence and there you have a holiday hit.

Tropical, patriotic and loosely based on actual U.S. Airforce mission the movie is named for, Kat Graham stars as Erica, a legislative aide sent to U.S. military base in Guam and told to find a reason to close it. But the Air Force captain there, Andrew, played by Alexander Ludwig, has different plans. (The two end up together, obviously.)

This one is “Serendipity” meets “To All the Boys I’ve Loved Before.”

Based on the young adult book series, “Dash & Lily’s Book of Dares,” it’s Christmas time in New York City. Travel around the town from your couch — and remember what it felt like to see people out and about — as Dash, who hates Christmas, and Lily, who loves it, trade secrets and feelings in a red notebook they hide in different locations around the city. What will happen when the two meet in real life after revealing so much about themselves?

“Midnight at the Magnolia”

Maggie Quinn (Natalie Hall) and Jack Russo (Evan Williams) are childhood friends who grow up to co-host their own morning radio show, “The Windy City Wake Up,” based out of Chicago.

But the two are looking to hit it big, with a show in satellite radio. In order to gain more listeners they tell fans that they are actually in love and that they will share a midnight kiss on New Year’s Eve. What starts out as a lie ends in an engagement, of course. Come for the festive scenery, stay for the friends-who-fall-in-love story.

What would a holiday movie list be without a guardian angel movie? Nia Fairweather plays Jenny, a bride-to-be who hates Christmas because it reminds her of her dad, mom and best friend’s deaths. When her guardian angel Azrael shows up with an offer to revisit her life, Jenny is presented with a choice.

In her alternate life, her dad is alive and Jenny is in love and engaged to her best friend, Gabby, who died.

It’s a little more complicated than some canned Christmas content, but still won’t require too much of your overstressed head space.

Warmest wishes for your streaming season! 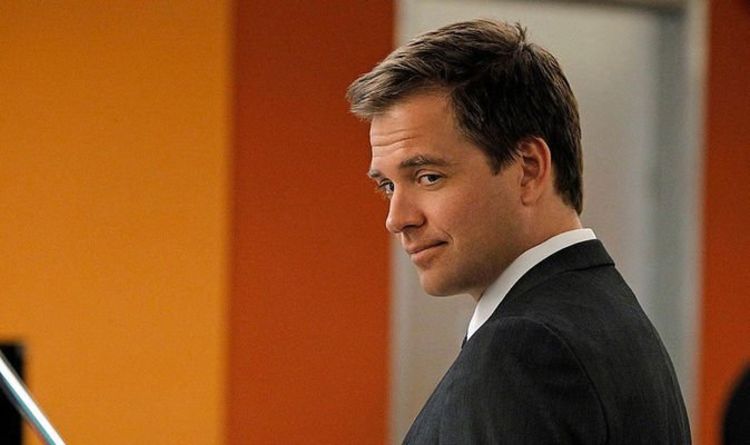 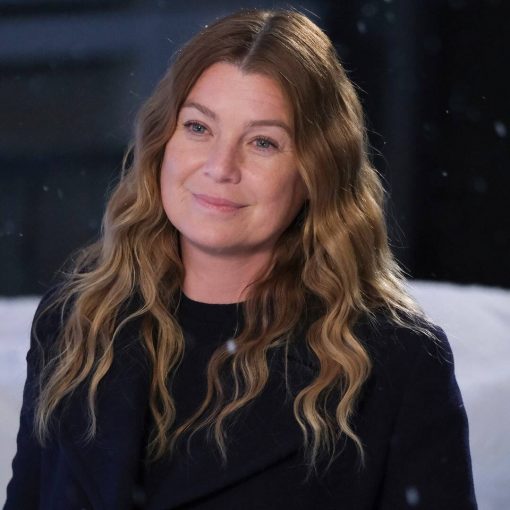 Ellen Pompeo is surprisingly open to hearing all types of feedback from Grey’s Anatomy fans as the long-running medical drama heads into season 18.  The […] 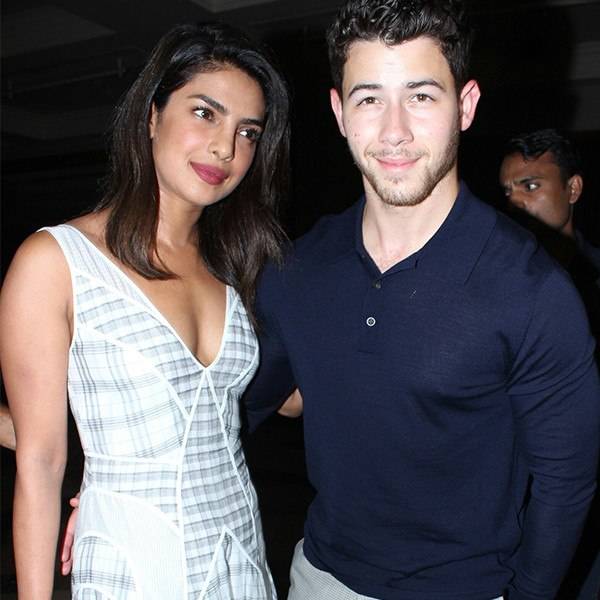 Nick Jonas and Priyanka Chopra are making the most of their post-engagement party travels. On Friday, the engaged couple went on a […] 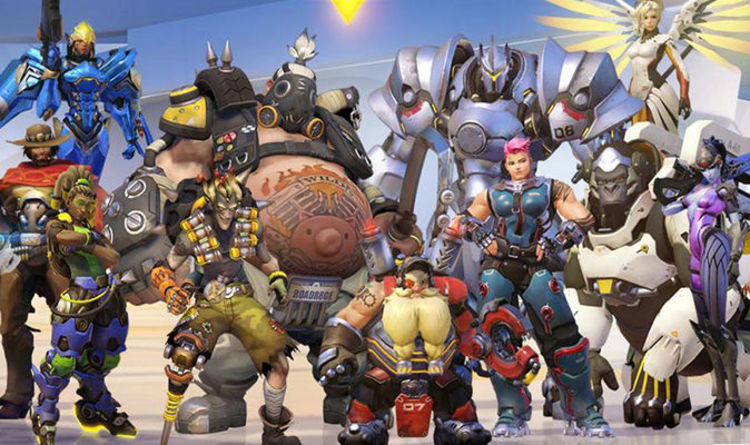 Overwatch developer Blizzard is making big changes to the support class as part of next week’s Hammond update. Wrecking Ball has been […]