For the sixth time ever and the third year in a row, Taylor Swift took home the title of Artist of the Year at the American Music Awards. This time, however, the star wasn’t around to pick up the prize at the show—and she had a really good reason for skipping.

In 2019, Taylor expressed anger over her former record label, Big Machine Label Group, selling her master recordings to Scooter Braun, who is the manager of Justin Bieber, Ariana Grande, and a slew of other high-profile artists. Since, she has vowed to rerecord the albums she made with Big Machine…which is exactly what she was doing on Nov. 22, the night of the AMAs.

Standing in the recording studio against the backdrop of a zodiac tapestry (hmm, a potential Easter egg for Swifties to uncover?!) Taylor, who surprise dropped her latest album Folklore in July 2020 less than a year after her album Lover was released, expressed gratitude over winning the Artist of the Year award. 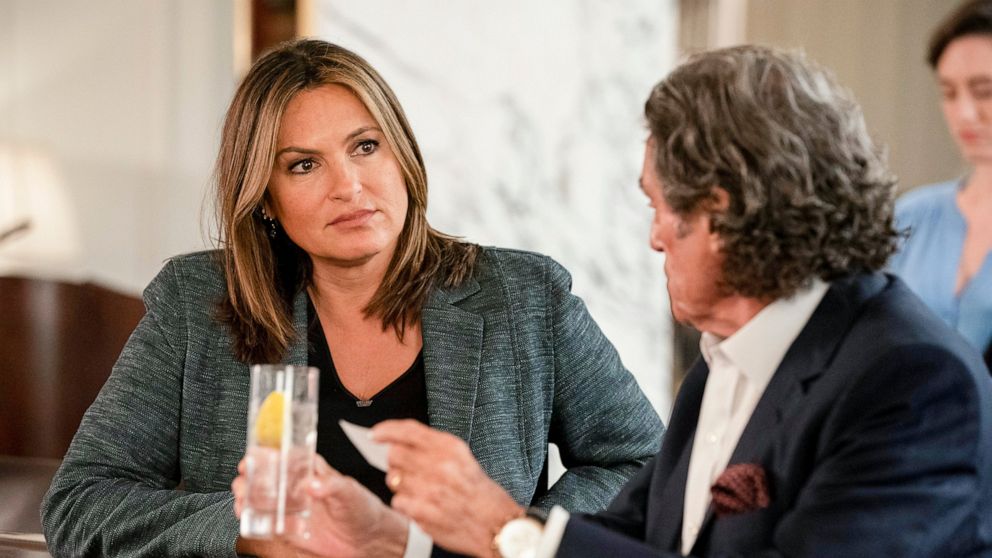 That familiar “cha-CHUNG” sound effect from the opening credits of “Law & Order: Special Victims Unit” this Thursday will signal the debut […]

Since the release of Suicide Squad last year, Warner Bros have been planning more adventures for Leto’s Joker and Robbie’s Harley Quinn. […] 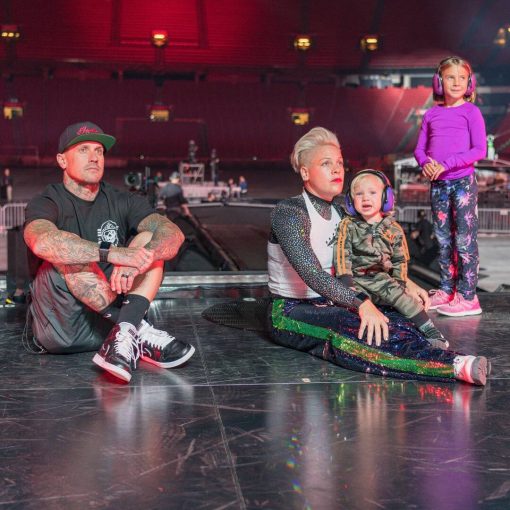 Pink‘s daughter, Willow, somehow managed to avoid getting pulled into the riptide of her younger brother’s hysterical antics.  The 41-year-old pop star shared […]

Mickey Guyton is breaking through. Following a string of impressively and achingly intimate singles that included “What Are You Gonna Tell Her?” […]