The singer won three awards, including fan-voted “Artist of the Year,” which was presented Sunday by host Taraji P. Henson.

Appearing via video from another location, Swift thanked her fans, who she said “have been beyond wonderful all the years of my career, but especially this one when we’ve been so far apart, we haven’t been able to see each other in concert” because of the pandemic.

“The reason I’m not there tonight is I’m actually recording all of my old music in the studio where we originally recorded it,” Swift added. “So, it’s been amazing, and I can’t wait for you to hear it.”

Swift has been locked in a feud with celebrity music manager and businessman Scooter Braun since his company purchased her music catalog last year from Swift’s former music label. The singer had suggested she might rerecord her music and recently shared an emotional response on social media when it became public that Braun had sold the masters to her first six albums.
Swift — who now has 32 AMA wins, the most by any artist in the show’s history — wasn’t the only celeb to appear in nontraditional style at Sunday’s AMAs, which had no live audience due to the pandemic.

Henson announced that those in the theater were socially distanced and grouped by household, masked and tested for Covid-19 before the show. Other seats held cutout posters of stars, including Beyoncé.

Despite the unorthodox Covid-19 environment, Swift said to her fans, “I still feel really connected to you through the music, your reaction to (her latest album) ‘Folklore’ and all the ways in which your imagination honored that album.

“I just love you so much,” she said, “and I’m really, really lucky because of you.” 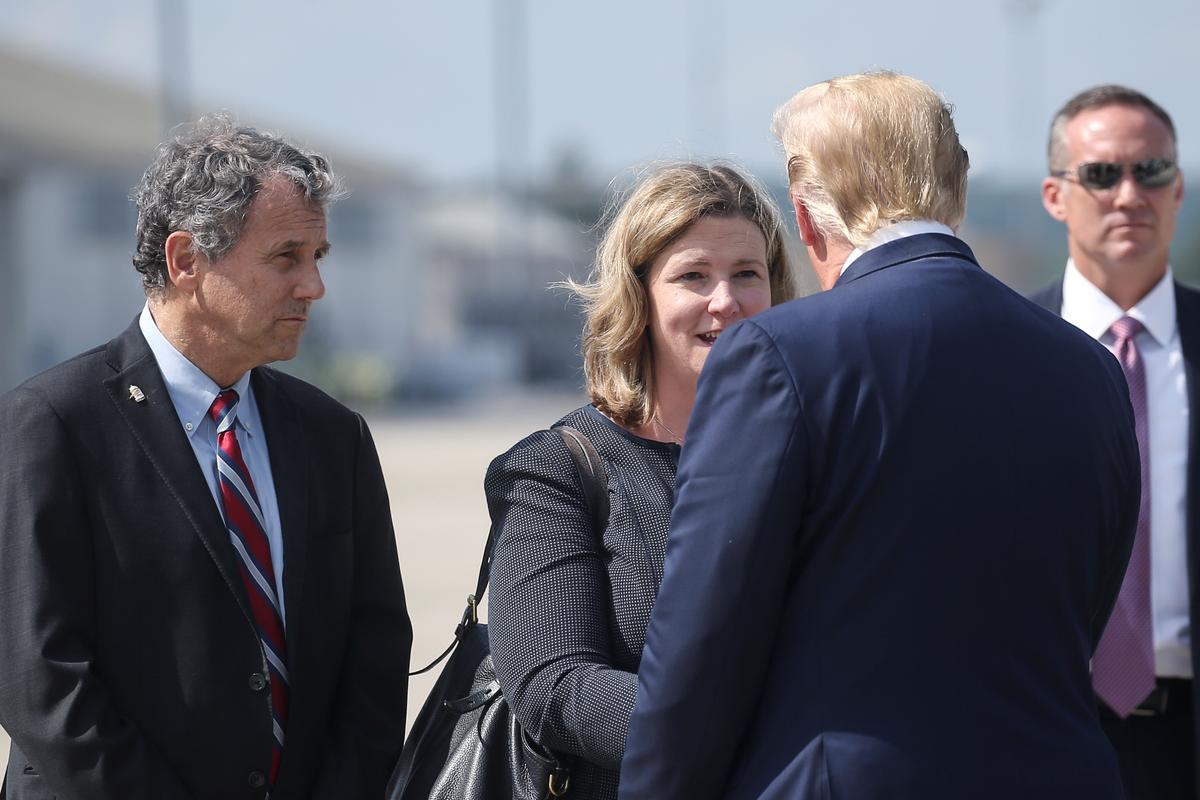 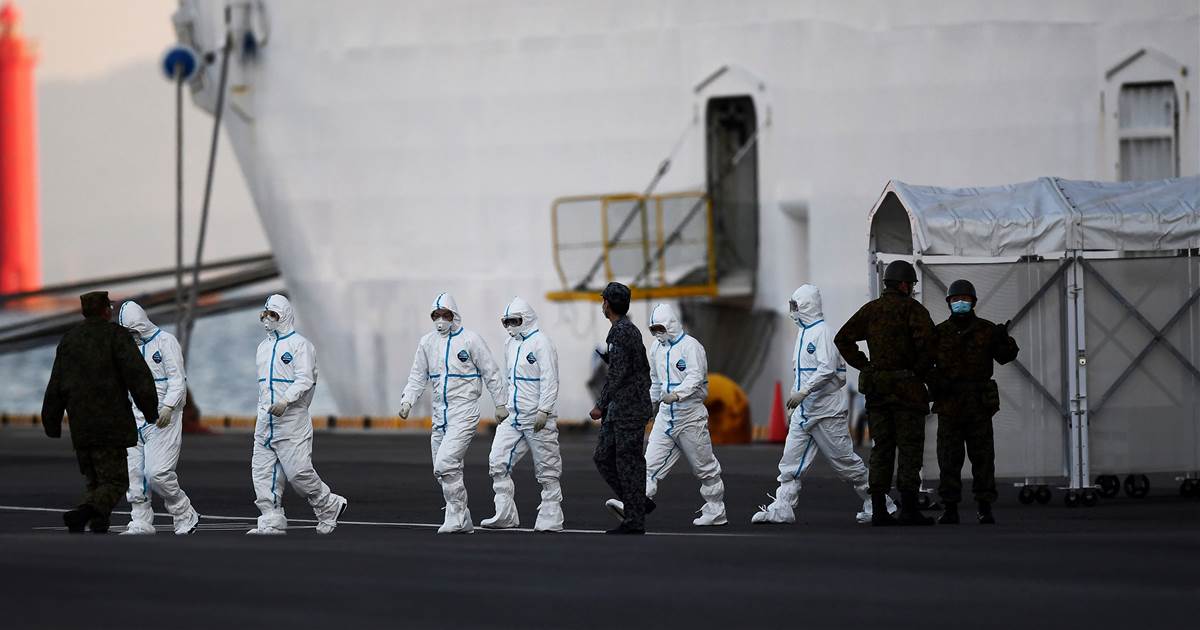 HONG KONG — A passenger aboard a cruise ship quarantined in Japan because of the coronavirus, has accused the U.S. government of […] 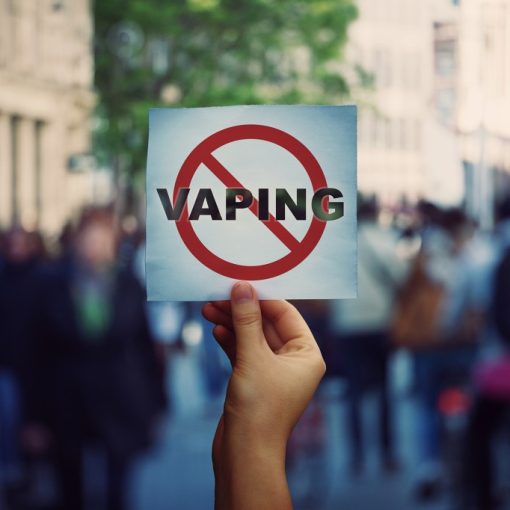