LONDON (Reuters) – Sterling rallied on Monday as more positive news about a potential COVID-19 vaccine propelled investors to buy riskier currencies and offset concerns about whether Britain and the European Union can clinch a Brexit trade deal.

London and Brussels this week continue their negotiations to agree a deal on their future trading relationship, though time is now running very short as Britain’s post-Brexit transition period ends in fewer than six weeks.

Without an agreement Britain would revert to trading with the EU on World Trade Organisation rules, an outcome both sides believe would prove highly disruptive for their economies.

Most investors believe a deal will be clinched, even if it is a bare-bones one that leaves some trade discussions for later.

Such optimism has kept sterling supported and news on Monday that Britain’s AstraZeneca vaccine for the novel coronavirus could be around 90% effective without any serious side effects added to the positive mood and pushed the pound to 2-1/2 months highs.

“The FX market is seeing it as a GBP positive sign that the negotiations are being continued in December,” said Ulrich Leuchtmann, an FX strategist at Commerzbank, while adding that an extension to the Dec. 31 transition period end-date is now likely as the two sides run out of time to forge a deal.

The widely-watched flash purchasing managers index (PMI)surveys for November came in better than expected, with the composite measure touching 47.4 against a forecast of 42.5. However, any reading below 50 still represents a contraction, and the latest lockdown measures are weighing on the economy.

In a busy week for the UK, Finance Minister Rishi Sunak will unveil his spending review on Wednesday. He vowed over the weekend that there would be no return to austerity, even as the coronavirus crisis pushes Britain’s debt further above 2 trillion pounds. Image copyright Getty Images Chicago saw its deadliest day in at least 60 years last month, with 18 killings within a 24-hour […] 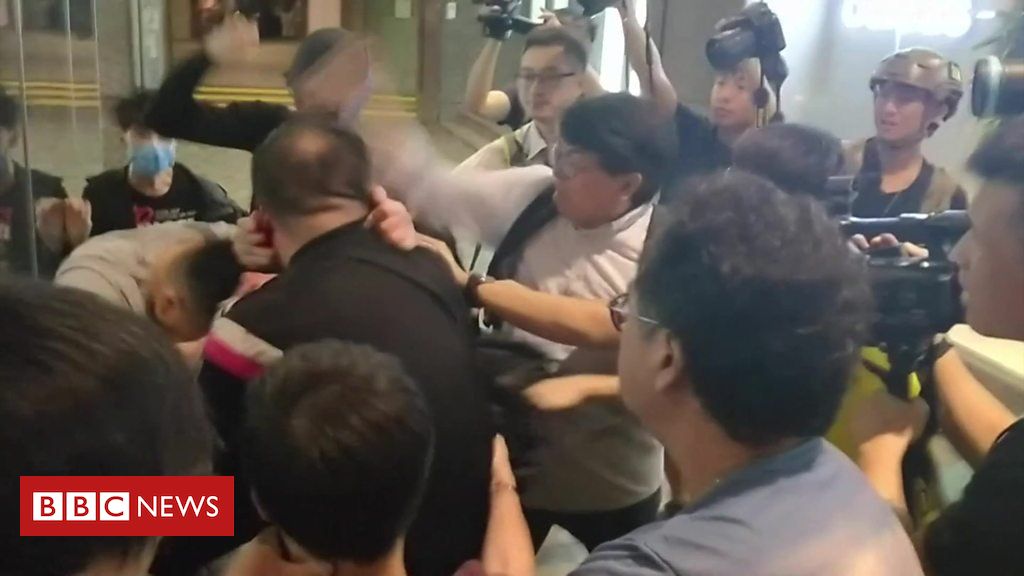 Five people have been injured in a knife attack at the site of a pro-democracy protest in Hong Kong. The attack happened […] 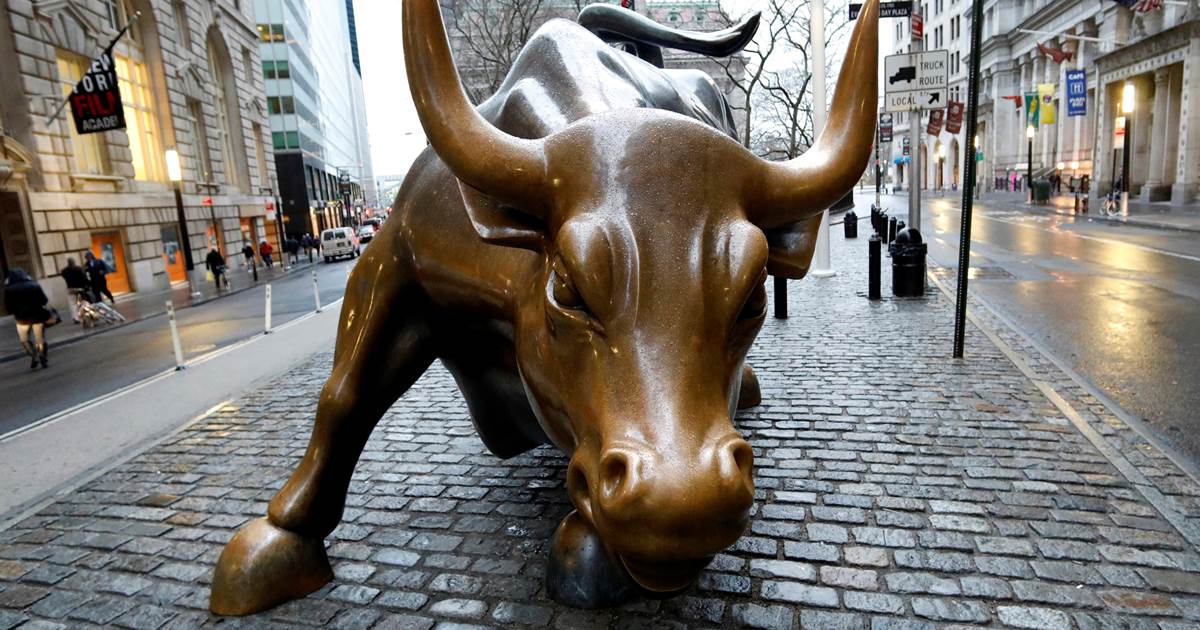 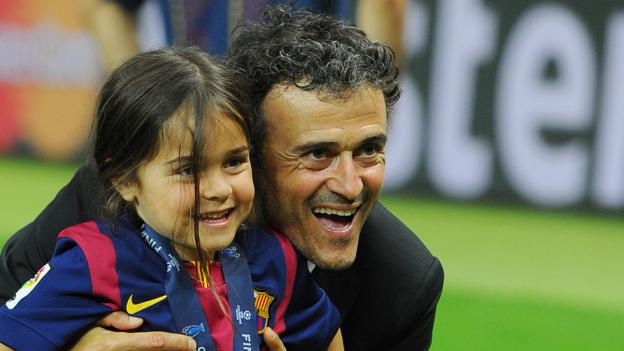