(Reuters) – Small launch firm Rocket Lab was able to safely recover from the ocean a rocket it sent to space, its chief executive said on Monday, a key test of the company’s strategy to slash rocket launch costs via reusability.

California-based Rocket Lab’s 16th mission to space using its Electron rocket took off last Thursday from the company’s New Zealand launch site, with its four-storey-tall booster stage returning back to Earth under parachutes for the first time instead of burning up in the atmosphere.

The recovery test comes as other launch companies ramp up investments into reusable systems after the industry was jolted by successes from the reusable Falcon 9 rocket of Elon Musk’s SpaceX.

“What it really proved to us is that, yep, this is a feasible approach, and we’re really confident that we can make Electron a reusable launch vehicle from here,” Rocket Lab’s chief executive, Peter Beck, told reporters on Monday. “It was always a little bit of an unknown until you actually get it back.”

With its next reusability test planned for early next year, Rocket Lab’s eventual plan is to pluck the rocket booster mid-air using a helicopter as it floats down from space. SpaceX’s Falcon 9, on the other hand, returns from space by using its rocket engines to land on platforms.

“If we can get the reusability to the point where it is a really light touch between flights, then of course the economics change,” Beck said, adding that the majority of Electron’s cost comes from its first stage.

(Reporting by Joey Roulette in Washington; Editing by Greg Mitchell and Matthew Lewis) 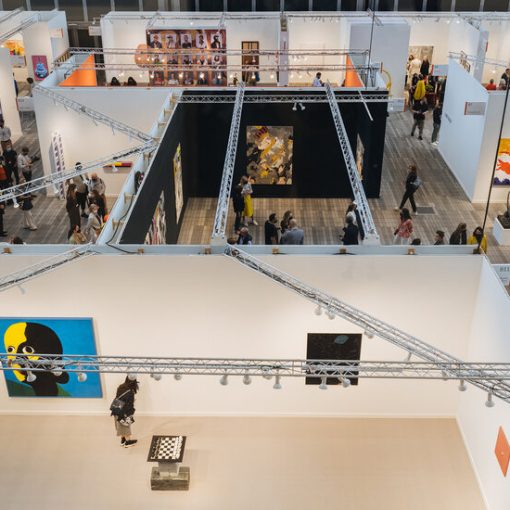 Last month, a man disguised as an older woman sitting in a wheelchair brazenly smeared cream pastry onto Leonardo da Vinci’s most […] The “strange” illness has symptoms including diarrhoea, headaches, and loss of appetite, according to Fangak County commissioner, Biel Boutros Biel. The WHO […] 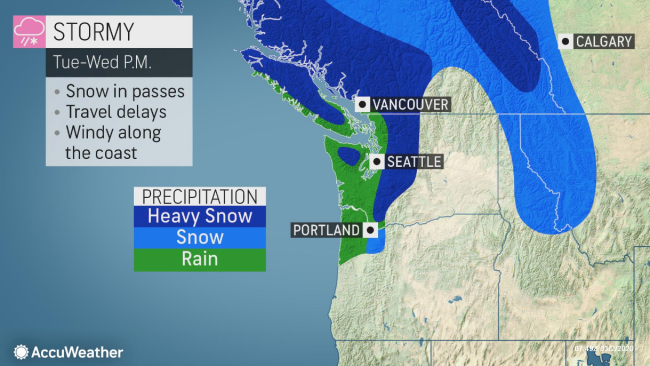