Four years and two days after Altior’s successful chasing debut at Kempton, his stable companion Shishkin produced a flawless round of jumping in the same beginners’ chase to launch his own career over fences, cruising to a 23-length defeat of Mick Pastor at odds of 1-6 which saw his price for the Arkle Trophy at Cheltenham in March cut to just 2-1.

Shishkin’s ante-post odds might seem short with more than three months to go until the Festival opens on 16 March, but Altior was the same price after beating Black Corton – subsequently a Grade One winner over fences – by 63 lengths on his chasing debut in November 2016 and went on to win the Arkle by six lengths as the 1-4 favourite.

While Shishkin’s margin of victory was no match for Altior’s, the manner of his success held just as much promise, from the effortless jump which carried him into the lead at the second to a flying leap at the fifth, where he stood off a long way but cleared the fence with ease. Mick Pastor, who is rated 137 over hurdles, made no impression on the leader after Harry Cobden shook his reins around the home turn, and Shishkin was still on a tight rein as he eased further clear all the way up the straight

“I think you have to give him a 10 out of 10 for his jumping today,” Henderson said. “With Altior, you turn him in and look at a fence and he’s gone, whereas this fellow is actually a titch more sensible.

“He has enjoyed himself and he is quite showy when he wants to be. Nico [de Boinville, his jockey] was more pleased with him at the last when there was no stride at all, but he was just very sensible and quick. When he needed to just adjust himself and get to the other side, he was very good at that as well.”

Altior got off the mark at Grade One level in his second race over fences with a win in the Henry VIII Chase at Sandown in early December, but Shishkin may instead run next in the Grade Two Wayward Lad Novice Chase back at Kempton on 27 December.

There was, however, a sad postscript to Monday’s race, as it emerged the Olly Murphy-trained Sangha River, who fell at the seventh fence, had suffered a fatal injury. 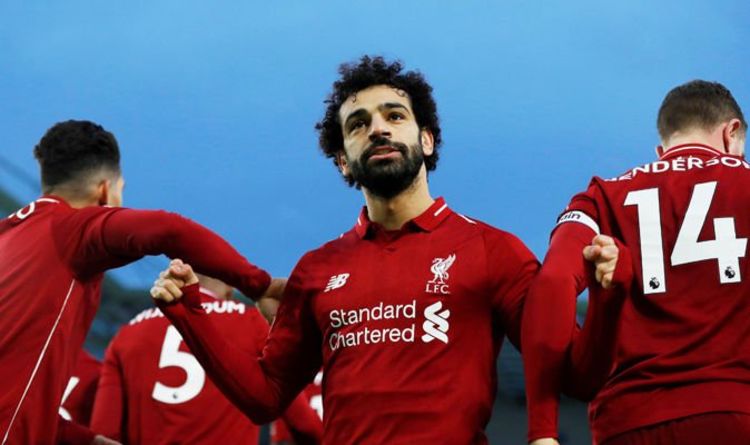 The result put Liverpool on 57 points from 22 games, seven ahead of closest rivals Manchester City who are at home to […] 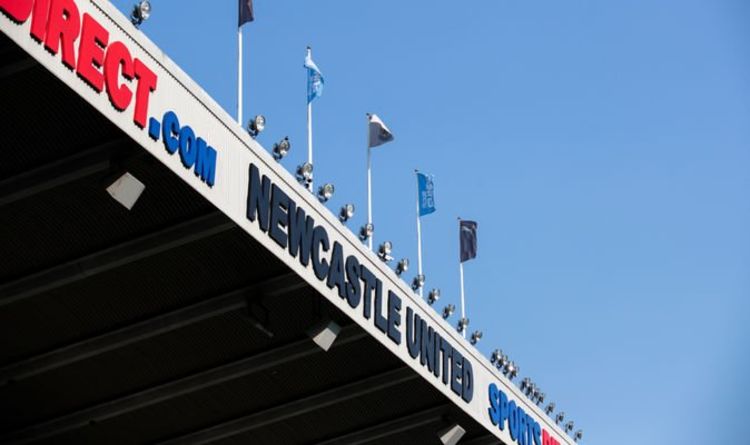 “As an autonomous and purely commercial investor, our focus was on building long-term value for the club, its fans and the community […] 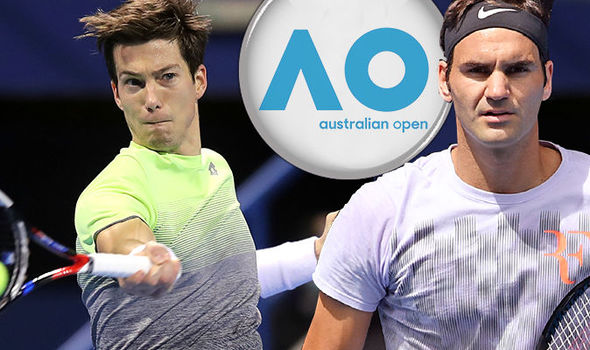