The researchers have dubbed the new species Ferromirum oukherbouchi and with the aid of computed tomography (CT) scans, they were able to build a model of the ancient shark’s jaw.

The researchers then 3D printed the model to test its unusual mechanics in action.

Unlike humans, the shark’s jaw was not fused down the middle and could drop downwards and outwards.

As this happened, the shark exposed rows of younger and bigger teeth that were hidden when its mouth was closed.

The study’s first author Linda Frey said: “Through this rotation, the younger, larger and sharper teeth, which usually pointed toward the inside of the mouth, were brought into an upright position. 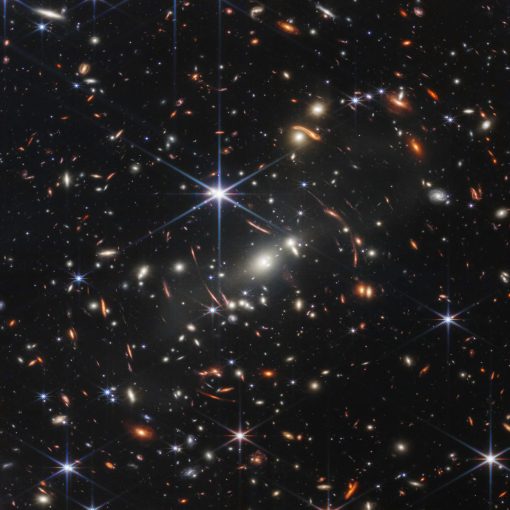 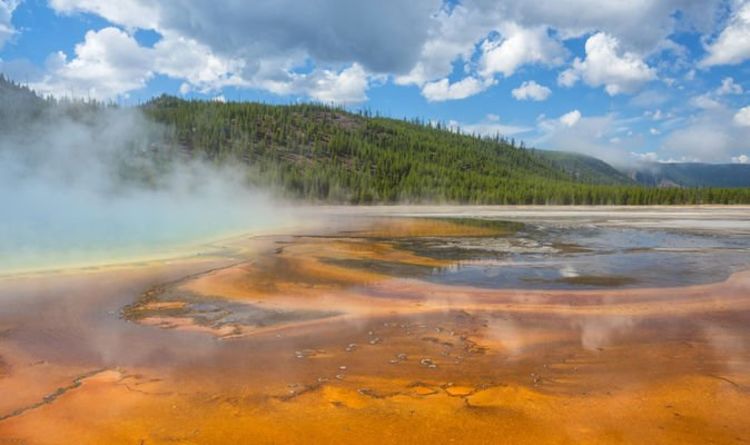 Yellowstone National Park is a tourist hotspot in the US, visited by millions each year. The park is situated over a supervolcano […] Boulders Beach penguins. Peter Bischoff/Getty Images Dozens of endangered South African penguins have been killed by a swarm of bees. The birds […]