On 28 November 28 2017 the Guardian’s Amelia Gentleman wrote the first story in a series that would reveal what has now become known as the Windrush scandal. Three years have passed and yet she is still hearing from people facing injustice. Some of the most worrying stories are about the problems victims are having with the very scheme that was set up to compensate them. Anushka Asthana hears from Samantha Cooper, who was unable to marry Eddie Lindsay, her partner of 25 years and the father of her two daughters, because he had no documentation proving his right to be in the UK, despite the fact that he had lived in the UK legally for more than 50 years. Lindsay died from cancer in 2017 and the compensation team initially rejected Samantha’s claim because they were not married.

Anushka also talks to Alexandra Ankrah, the most senior black Home Office employee in the team responsible for the Windrush compensation scheme, who resigned earlier this year. She describes the scheme as systemically racist and unfit for purpose. Amelia says she feels discouraged and disappointed that three years on, nine Windrush victims have died without receiving compensation, and many others are still waiting. 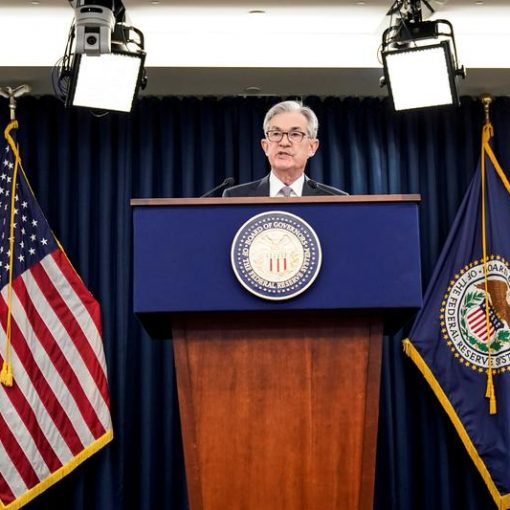 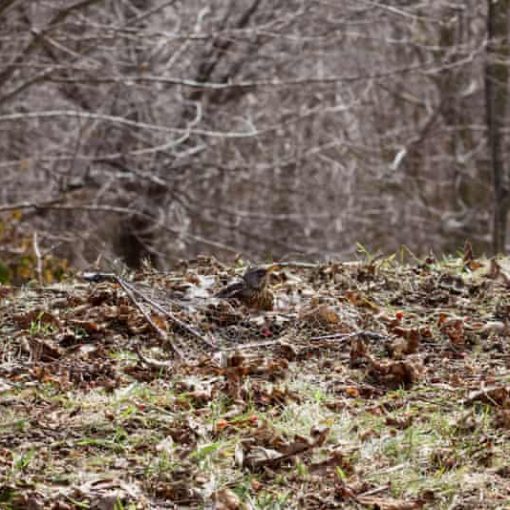 After two hours of scouring the mountains of Brescia, Stefania Travaglia finally finds what she is looking for. Among the remote farmhouses […] 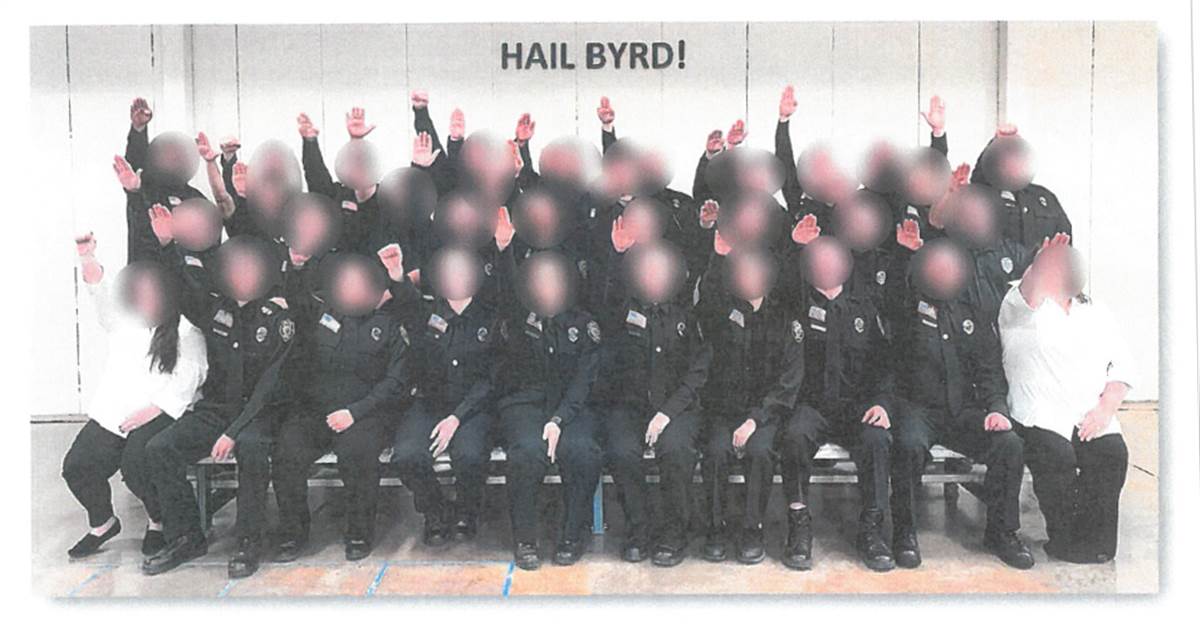 Officials are investigating a group of West Virginia corrections trainees who were photographed seemingly making a Nazi salute in their uniforms. A […] 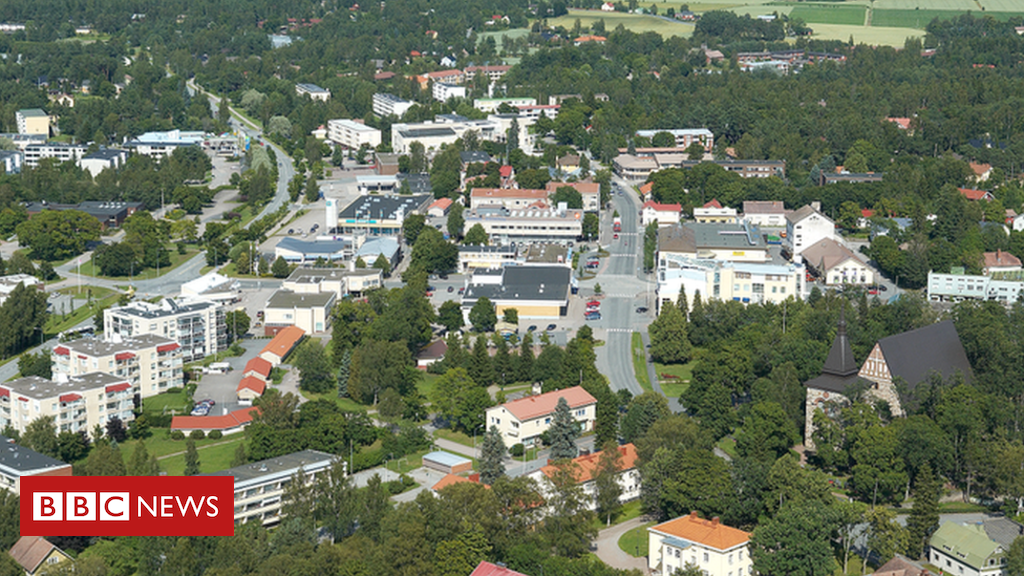 Image copyright www.laitila.fi Image caption Laitila is not the first Finnish town to try a youth curfew A town in south-western Finland […]