Prosecutors in Qatar have announced that the airport police officers who ordered forced vaginal examinations of female passengers after a newborn child was discovered abandoned in a bin have been charged and could face prison sentences of up to three years if convicted.

Prosecutors did not say how many officers faced charges over the incident last month at Hamad international airport, which sparked widespread anger in Australia, a key destination for the state-owned Qatar Airways.

“Extensive investigations revealed that some employees of the airport security department acted unilaterally by summoning female medical staff to conduct external examination to some female passengers, thinking that what they had done was within the law,” a statement from prosecutors said on Monday.

The public prosecutor said it had also charged the child’s mother, who left the country, with attempted murder and that it had launched legal proceedings to arrest her. The mother, identified as of “Asian nationality”, could face a maximum penalty of 15 years if convicted, the statement said.

It also said a male defendant had been identified as the child’s father after a DNA test. The mother had messaged the father telling him she had just given birth and that she was abandoning the child and leaving the country, the prosecutor said. It is not clear what charges the father faces.

The physical examinations of passengers bound for Sydney and nine other unnamed destinations triggered outrage in Australia. The government denounced the searches as inappropriate and beyond the circumstances in which the women could give free and informed consent. Rights activists say such exams conducted under duress amount to sexual assault.

In Qatar, like much of the Middle East, sex and childbirth outside of marriage are criminalised. Migrant workers in the past have hidden pregnancies and tried to travel abroad to give birth, and others have abandoned their babies anonymously to avoid imprisonment. 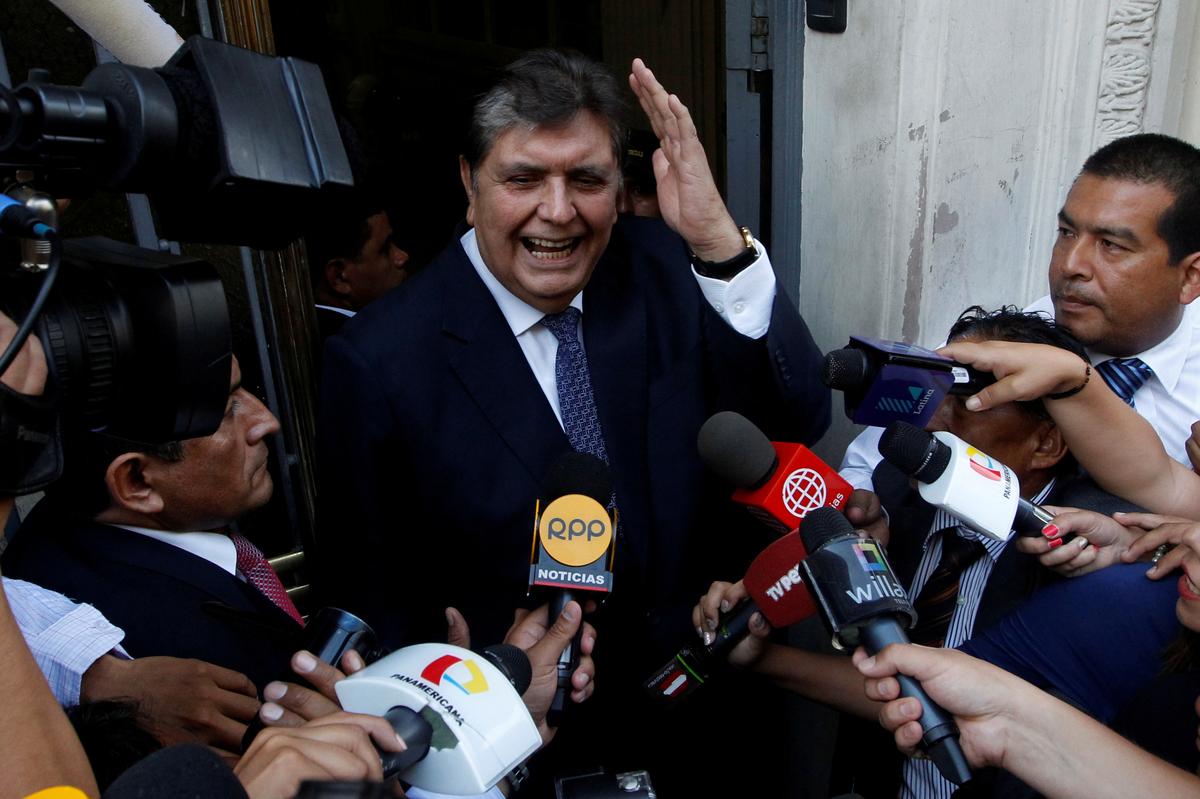 GENEVA (Reuters) – A total of 149 Africans in Libya were evacuated to Italy on Thursday, but more states must help people […] 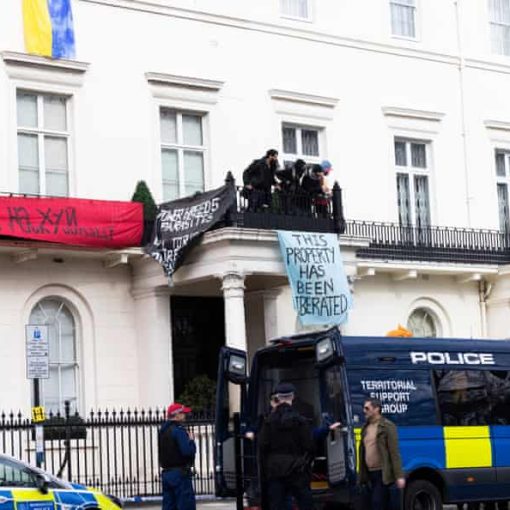