Paige Hurd is probably best known for her role as Tasha Clarkson on the American sitcom Everybody Hates Chris. She is now part of the Power franchise as Lauren, a student at Stansfield University who has a passion for campaigning for racial equality. Soon enough though, she finds herself involved in an unexpected love triangle.

They slowly started talking more often and she even invited him to dinner with her parents where they got a brief moment to themselves to make out.

This was until her boyfriend showed up and they had to quickly stop before they got caught.

Tariq later said he was keeping his options open by seeing queenpin Monet Tejada’s (Mary J Blige) daughter Diana (LaToya Tonodeo) as well and said Lauren should do the same.

So Tariq now continues to see both Lauren and Diana in Power Book II: Ghost, making the situation more complicated for everyone involved.

Hurd has been acting for the past 20 years, making her debut on series Felicity in 2000.

During this time, she has been in The Division, Everybody Hates Chris, Hawaii Five-0 and The Oval just to name a few.

As Power Book II is one of the few series where she is a series regular, her salary on the Starz show is bound to contribute a fair amount to this.

Actress and singer Mary J Blige is reportedly the star with the highest salary in Power Book II.

If she does return for the second series of the spin-off show, which Blige is expected to, then this amount could further increase.

Power Book 2 is available to watch on Starz and Starzplay. 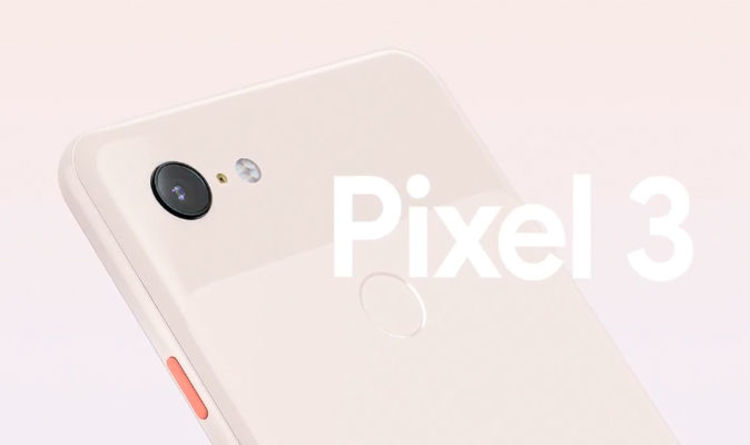 Google Pixel 3 and Pixel 3 XL were shown off at the American tech giant’s hardware event in New York City. The […] 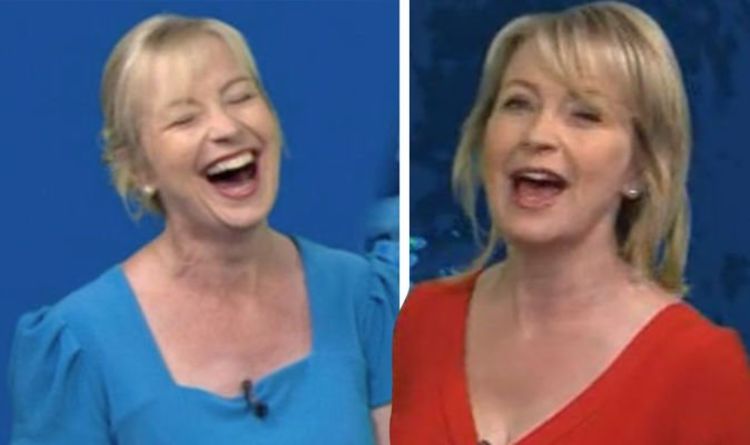 BBC weather presenter Carol Kirkwood, 58, took a trip down memory lane to try and remember her very first kiss. Unable to jog her […] 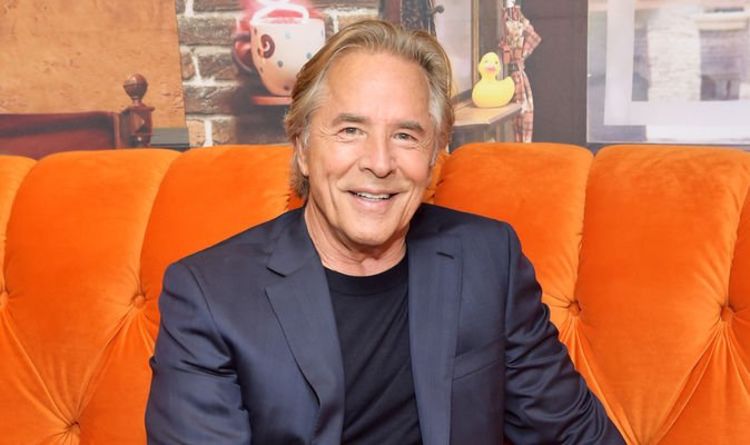 “Take me, for instance. I have six of them, and that means that at any given time I can have two of […] 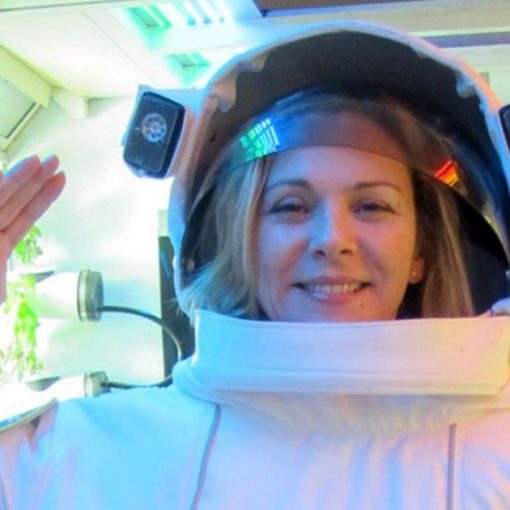 Cosmos, anyone? After Kim Cattrall shared a photo of herself in an astronaut suit, fans couldn’t help but wonder if she was […]