Hurd revealed she liked performing from an early age and would often entertain the rest of the family while they would be waiting to be seated at restaurants.

She told W magazine earlier this year: “My mom was like, ‘Hmm, well, okay.’”

The star went on to say: “By the time I was five years old, I was in J.C. Penney print catalogues and mall runway shows.”

Hurd also revealed her audition for Everybody Hates Chris was “last minute” but proved to be a “pivotal” turning point in her career.

This was the first time she was working with kids her own age rather than adults.

Since then, Hurd has worked consistently and it looks like Power could lead her to further fame. 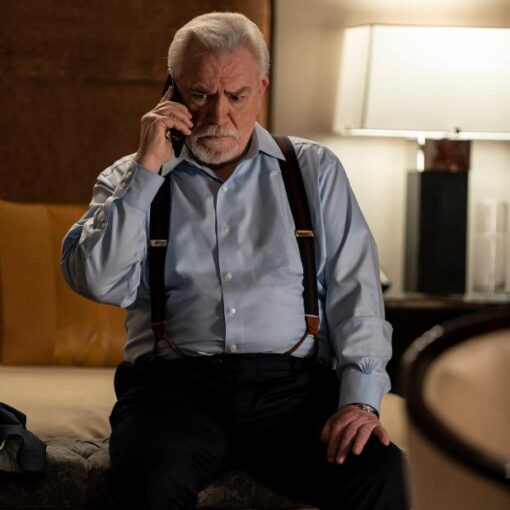 In an interview with SkyNews for the Edinburg TV Festival, Cox said Logan has had a “terrible effect” on him. “I was […] Britney Spears and Elton John were seen on a new cover for their upcoming duet. The performers were seen side by side for […] 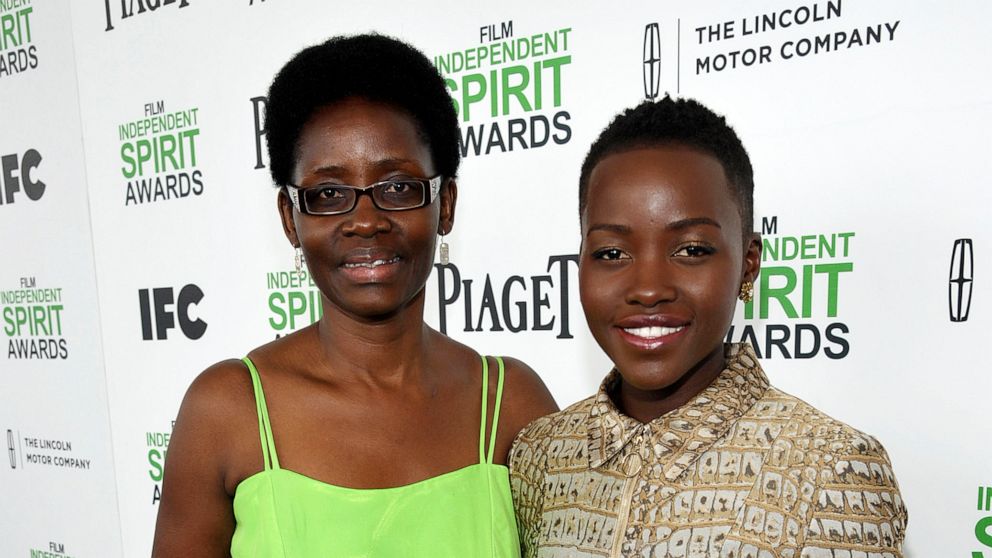