A covid-19 vaccine that does not require freezing at very low temperatures has been found to be 70 per cent effective on average, with potential for that to rise to 90 per cent depending on how the doses are given.

Large scale trials of more than 20,000 people in the UK and Brazil found a total of 131 infected by the disease, according to preliminary results published today by the vaccine’s developers, AstraZeneca and the University of Oxford.

“We have a vaccine for the world. We’ve got a vaccine that’s highly effective, it prevents severe disease and hospitalisation,” Andrew Pollard at the University of Oxford told an online press conference.

The 70 per cent effectiveness of AstraZeneca-Oxford’s vaccine is much lower than the 90-plus per cent reported by Pfizer-BioNTech and Moderna in recent weeks. However, in a subgroup of more than 3000 people given a first half dose and second full dose a month later, the figure jumped to 90 per cent. Two full doses a month apart gave an efficacy of 62 per cent.

Sarah Gilbert, also at the University of Oxford, said at the press conference that more research was needed to work out why the half dose seems to prime the body to respond better. “It could be that by giving a small amount of the vaccine to start with, and following up with a big amount that’s a better way of kicking the biggest and most effective immune system response,” she said.

Pollard said the finding was intriguing, because all the team had expected two high doses would give the best immune response.

The trial results show the vaccine prevents severe and mild disease. There is some evidence that it curbs transmission too, said Pollard and Gilbert, though a full analysis is still being carried out on that aspect. The results are “hugely encouraging” said research charity Wellcome in a statement.

Crucially, the vaccine can be stored in a fridge rather than at the -70° required by Pfizer’s vaccine, making supply chain logistics much easier. A half dosing regimen also offers the prospect of far more initial doses being made available.

Pam Cheng at AstraZeneca said it would have more than 300 million doses available globally by the end of March next year, a number that could double for the first doses, given the promise shown by a half dose. She added the company can produce around 200 million doses a month globally. The UK has ordered 100 million doses of the vaccine.

Even combining AstraZeneca’s vaccine production capacity with Pfzier’s and Moderna’s there are not enough vaccines for the world, so capacity will have to be increased, said the company’s chief executive, Pascal Soriot. “There’s no competition,” he added.

Research is still underway on how long immunity from the new vaccine lasts. However, Gilbert said she was optimistic it would have “good durability”, pointing to related vaccines developed for another coronavirus, MERS, which conferred about a year’s protection.

Asked about side effects from taking the covid-19 vaccine, she said earlier, smaller phases of its development had seen people reporting sore arms, a fever and a headache. “It’s quite short-lived, it’s nothing unusual after vaccination,” she said.

Mene Pangalos at AstraZeneca said the company is in talks with regulators in the European Union, UK and US about approval for the vaccine. “This vaccine and other vaccines are what is going to make a difference [to the pandemic],” said Gilbert.

The UK’s Department of Health and Social Care said: “The independent Medicines and Healthcare products Regulatory Agency will carry out their crucial work to assess whether the vaccine meets robust standards of safety, effectiveness and quality once it receives the full data from Oxford/AstraZeneca. If authorised, the NHS will begin to roll out more widely, starting with those most at risk.” 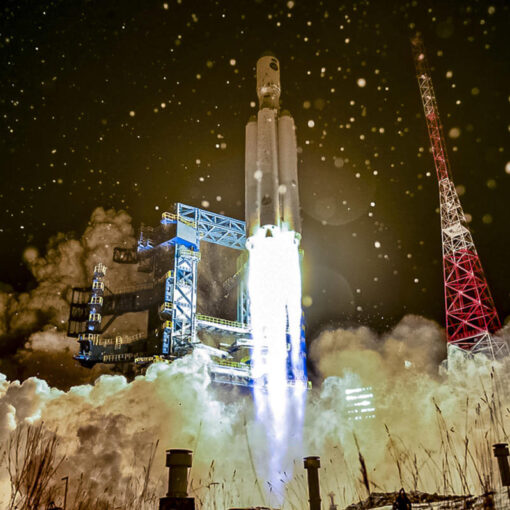 Part of a failed Russian rocket that was stranded in orbit is set to come crashing down to Earth on Wednesday, but […] 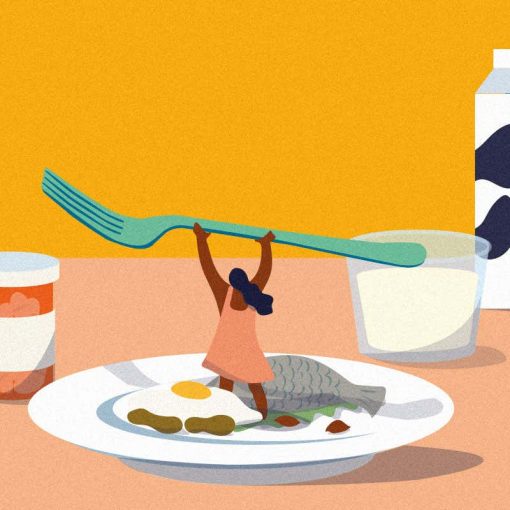 Allergic reactions to foods are a growing, potentially life-threatening problem. The good news is we can turn this around, says Kari Nadeau […] 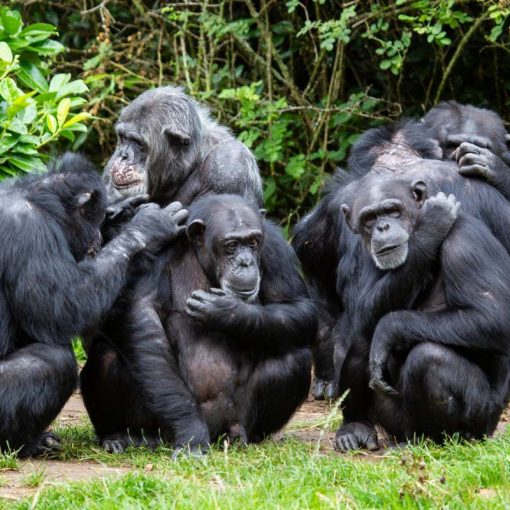 Some chimpanzees will carry around an infant that did not survive, which made researchers wonder if they are as sensitive to the […] 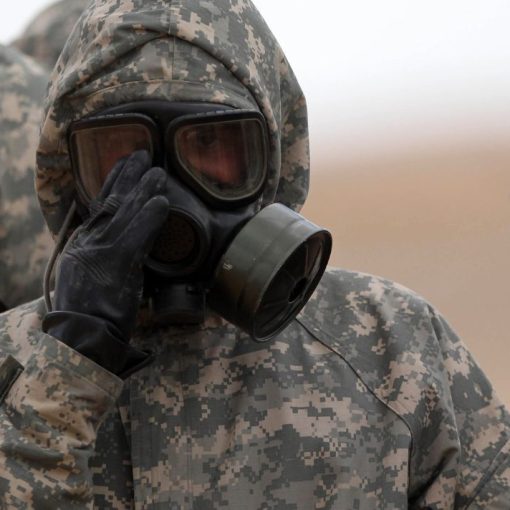 Triboelectric nanogenerators — or TENGs, for short — are tiny devices that harvest energy from their environment and can be used, for […]