A former militia leader in the Democratic Republic of Congo has been sentenced to life in prison for crimes against humanity, including mass rape.

A military court convicted Ntabo Ntaberi of murder, rape, sexual slavery and enlisting children under the age of 15.

The ruling came at the end of a two-year trial that saw 178 victims testify.

The United Nations said the ruling showed “impunity is not inevitable”.

“This verdict is a source of immense hope for the many victims of the conflicts in the DRC: their suffering has been heard and recognised,” said Leila Zerrougui, head of the UN’s peacekeeping mission in DR Congo.

Ntaberi, also known as Sheka, was one of the leaders of a militia group called Nduma Defense of Congo (NDC), which operated in the restive eastern province of North Kivu.

Eastern DR Congo has long been wracked by conflict, fuelled by political divisions and the area’s abundance of mineral resources.

There was a civil war in DR Congo between 1998 and 2003, but some militias fight on and continue to commit atrocities in the east, where a UN mission is struggling to keep peace.

Authorities first issued a warrant for Ntaberi’s arrest in January 2011, accusing him of orchestrating raids on villages in mid-2010.

During those raids, members of the NDC and two other militia groups allegedly raped about 400 people and killed almost 300.

Ntaberi was on the run for nearly six years, but eventually surrendered to UN peacekeepers in DR Congo in July 2017.

He was prosecuted along with three co-defendants, including a commander from another militia, who also received a life sentence for crimes committed in North Kivu.

Their jail sentences were handed out at the trial in the city of Goma on Monday.

“We are satisfied with this verdict, it is a strong signal to other warlords,” Kahindo Fatuma, a spokesman representing the victims, told AFP news agency. “The victims will be a little bit relieved.”

Thomas Fessy, a researcher on DR Congo for Human Rights Watch, said Ntaberi’s conviction was “an important step in the fight against impunity”. 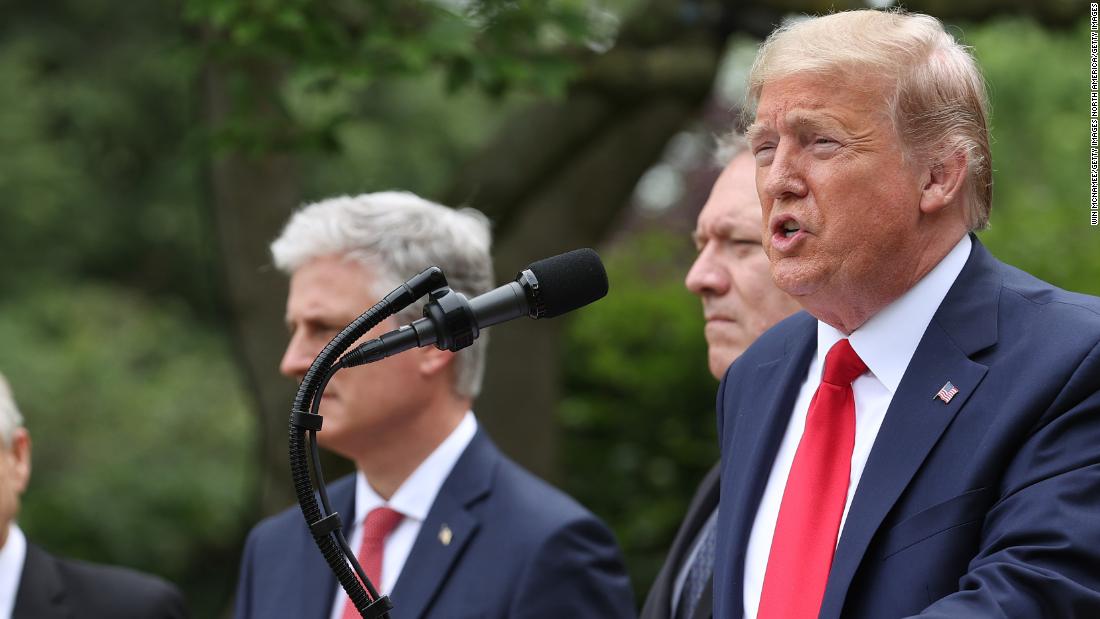 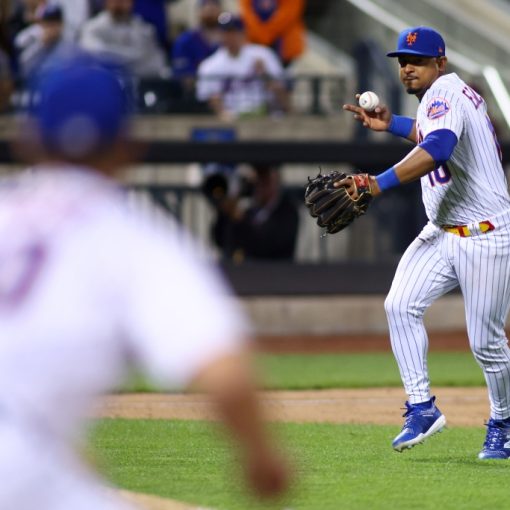 The Mets’ road to splitsville Tuesday featured an oddity for this team that has thrived on fundamentally solid play this season.  At […]