The move is part of a general amnesty for the 75th anniversary of the founding of the North Korean Worker’s Party in 1945. The celebrations of this anniversary were held on October 10 and saw Kim Jong-un showcase what appeared to be the world’s largest ballistic missile. North Korean authorities have ordered local government officials to find ways to re-house and feed the released ex-convicts.

The local government of North Hamgyong province has been tasked with caring for the ex-convicts in the name of Kim Jong-un.

An anonymous source living in North Korea spoke to Radio Free Asia and said: “In response, the provincial party committee gave instructions to the neighbourhood watch units in each district to make local residents take good care of these people.”

The prisoners are understood to suffer from malnutrition and work long hours.

The prisoners also have restricted contact with the outside world.

The North Korean source added: “The prisoners have come back to society, but most of them are known to have no place to live or any food to eat, so they are wandering around asking for help.

“This is because most of their families were destroyed by their long prison life, or their family members were scattered.

“Some of the ex-prisoners were hungry and had nowhere to go, so they have acted violently or threatened local residents.

“It should be applauded that the country set the prisoners free, but if they are going to make each local government office prepare food so they can survive.

“What other way can they secure food besides collecting it from the residents?”

A resident of North Pyongan province said the order to care for these released prisoners is causing anger amongst the local population.

The source said: “The residents are protesting against this decision, saying that if it was the Highest Dignity who granted them amnesty, the state should take responsibility, but they are just passing the burden to us.

“There have been general amnesties many times before, but this is the first time in my life that I have seen that the local offices were ordered to take care of released prisoners.

“Most of the released prisoners are weak due to various diseases and serious malnutrition, so many people are taking care of them by sharing their food little by little, even though they don’t have enough for themselves.

“The residents are angry at the impudence of the authorities who are telling them to take care of these people who don’t have a place to go.” 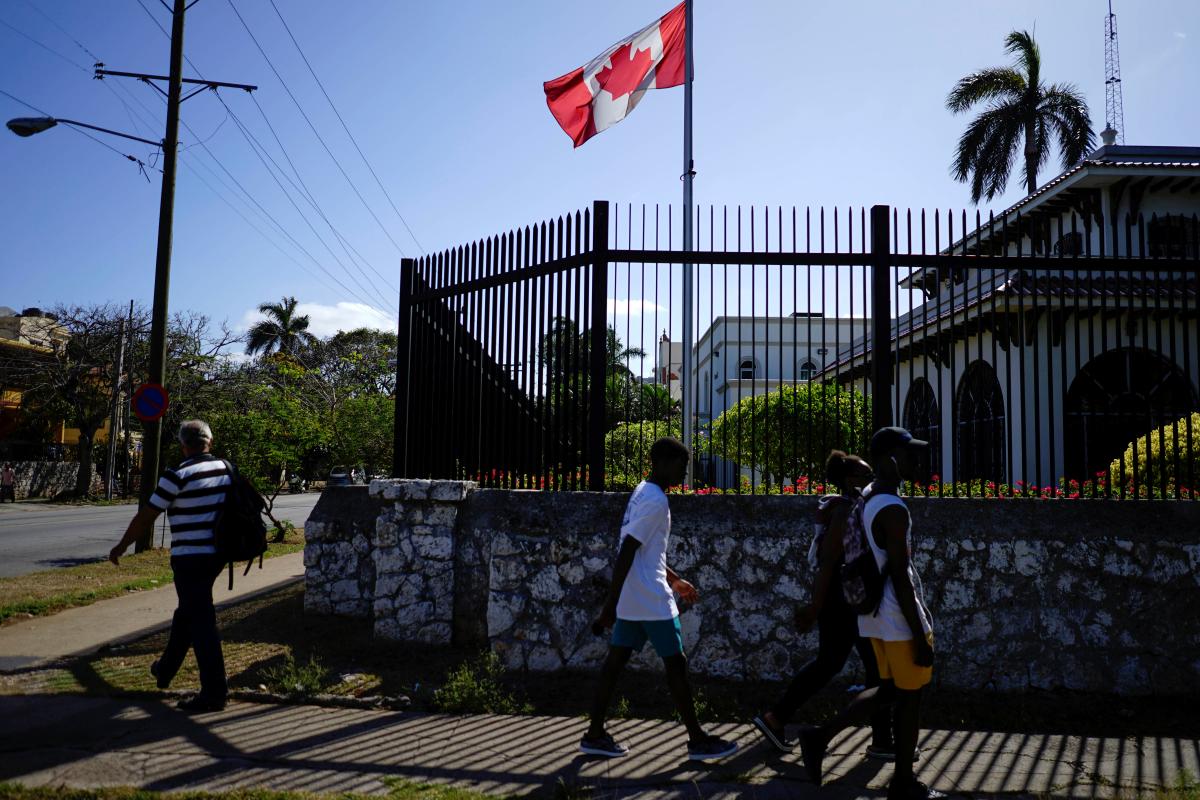 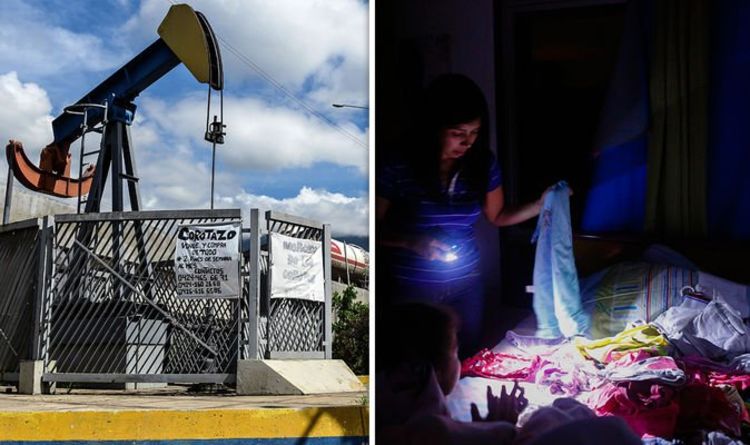 Most of cash-strapped Venezuela was plunged in total darkness last week following a failure at the Guri hydropower plant. The outage, which […] 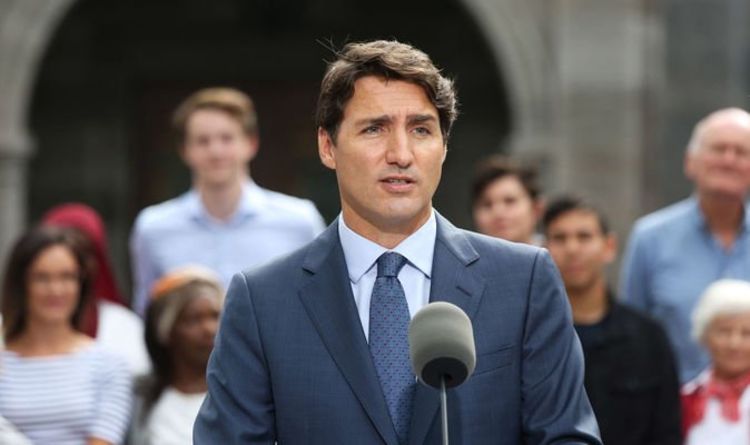 Upon announcing the election this week, Mr Trudeau said: “We’ve done a lot together these past four years, but the truth is, […]

This is a gloat-free zone. I promise. Super Bowl LIII was a tad anti-climactic (boring, even) after all the hype – and […]