However, Cardea insisted the 90-year-old star remains in good spirits and is keen to make a return as soon as he’s able.

He continued: “He’s the youngest 90-year-old I’ve ever met. When you talk to him on the phone, he sounds like he’s 30.

“He’s not quite ready to come back yet, but you could certainly see him in the latter part of the year.”

Production on season 18 will run concurrently to the show’s release, so hopes of a vaccine in early 2021 could mean NCIS will return to a more regular schedule sooner than later. 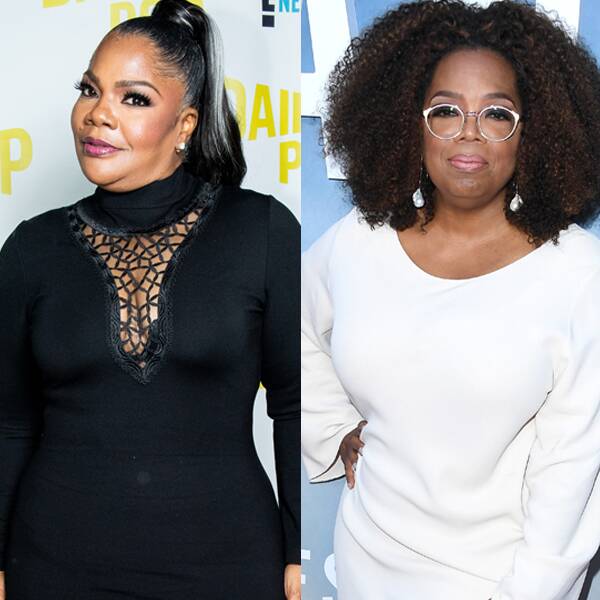 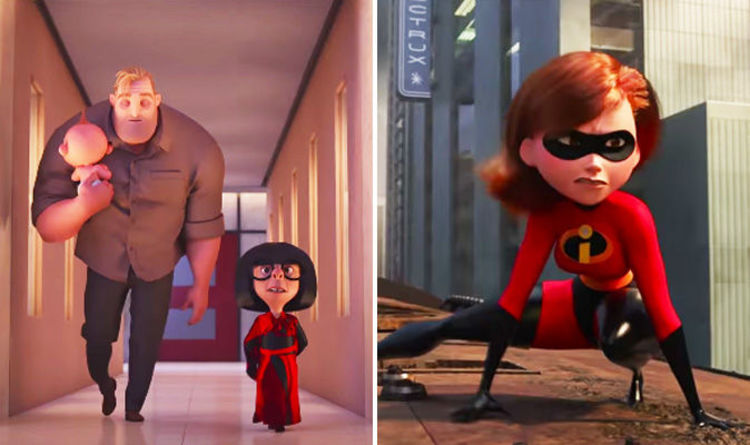 It’s been 14 years since the The Incredibles hit cinema screens, long before Marvel and DC kicked off their shared universes or […] 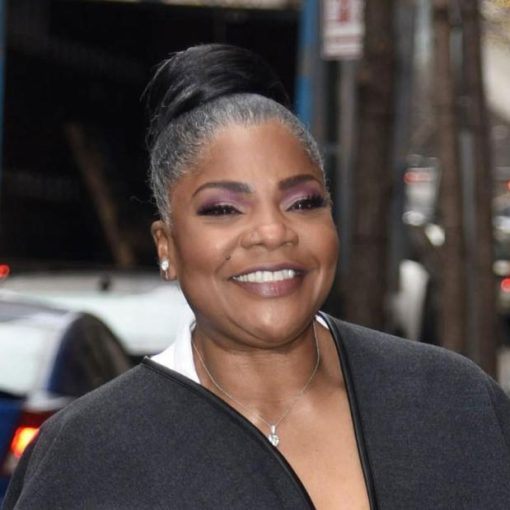 “Thrilled to announce that Netflix is the home for the next original stand-up special from the groundbreaking, trailblazing, and iconic Mo’Nique!” Netflix […] 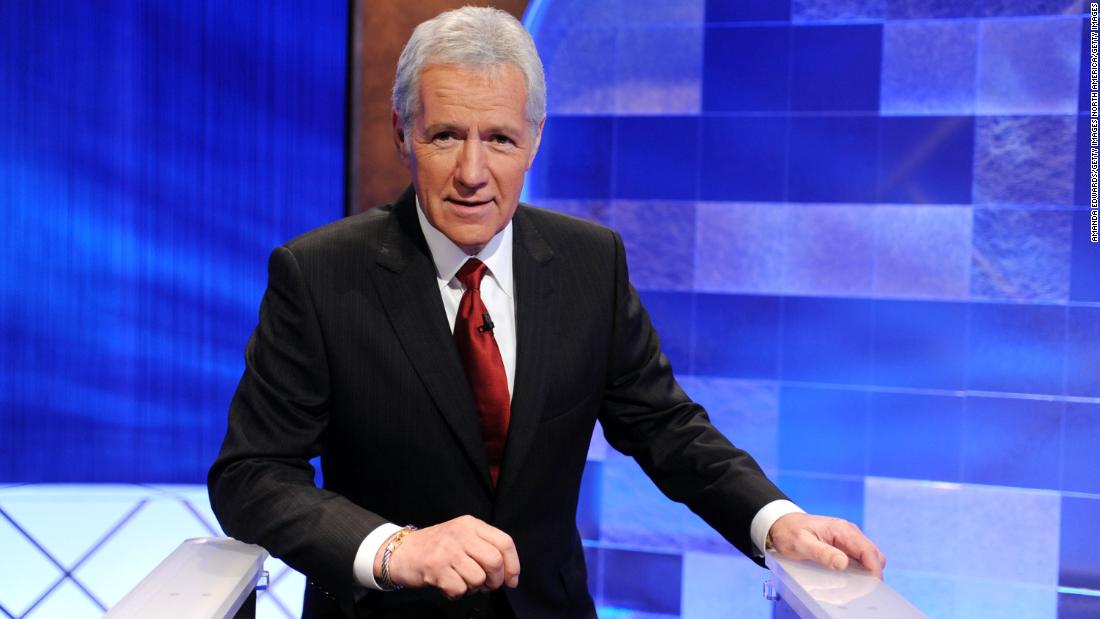