Here’s a show you won’t want to watch while hungry: Deliciousness.

On Monday, Nov. 23, MTV announced a Ridiculousness spinoff devoted to all things food. Just like the original series, Deliciousness will feature viral internet videos that’ll have you laughing out loud and wondering how people failed so epically. Set to premiere on Dec. 14, the series will be hosted by Saved by the Bell alum Tiffani Thiessen, who knows a thing or two about good food as the author of Pull Up a Chair and host of the Cooking Channel’s Dinner at Tiffani’s.

In addition, she’ll be joined by three panelists: Angela Kinsey (The Office), Kel Mitchell (All That, Kenan & Kel) and Tim Chantarangsu (Basic to Bougie). The official description for the new series reads as follows: “From food blunders to restaurant fails to kids in the kitchen and more, Deliciousness celebrates our greatest indulgences—food and drink.  Helping to satisfy the foodie in all of us, each episode will showcase the internet’s most viral and entertaining videos.” Tessa Thompson has the world of fashion in a chokehold with this choker fashion choice. The Creed actress proved that you can […] 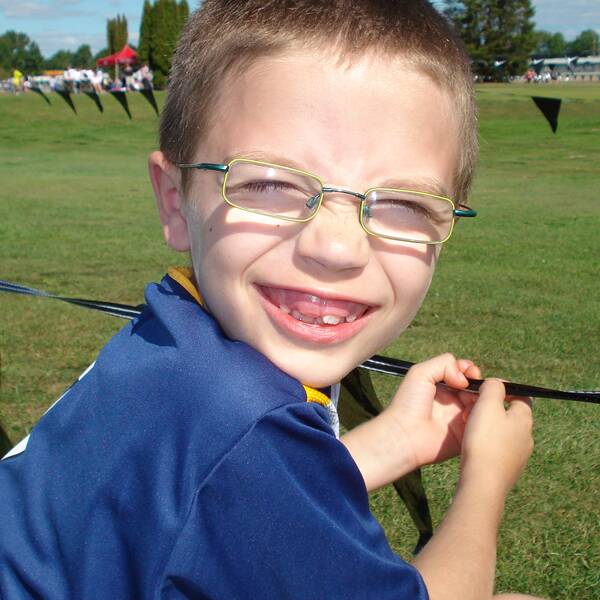 Discovery ID is revisiting the mysterious circumstances surrounding the disappearance of Kyron Horman in the documentary Little Lost Boy. It’s been 10-years since the […] 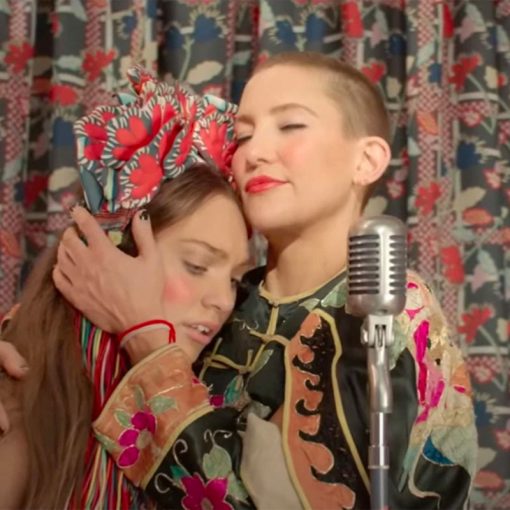 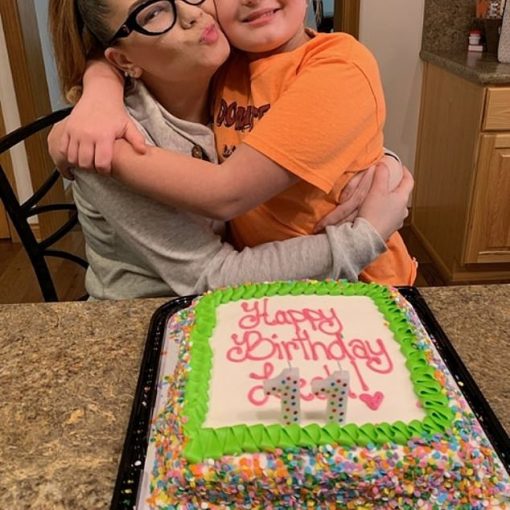 Amber Portwood admitted Tuesday during the return of Teen Mom OG that she and her daughter are still having trouble connecting. The […]