Maisie Smith, 19, has opened up about her reaction after she and partner Gorka Marquez, 30, were saved in the Strictly Come Dancing 2020 dance off by the judges, while Max George was eliminated from the competition. The EastEnders actress explained she burst into tears and that the unfortunate moment “knocked her confidence”.

Revealing that her emotional response wasn’t seen on camera, she tearfully divulged: “Some people have had it in their heads that because I’m a good dancer that I would be safe every week. But that’s so not the case.

“It was so, so scary. It wasn’t a nice feeling at all. You didn’t see it on camera, but as soon as I was saved, I just burst into tears… [Maisie breaks down] It knocked my confidence.

“I’ve been trying so hard – we all have. But I’ve had to keep reminding myself not to take it so personally.”

Reflecting on when her Strictly co-star Jamie Laing found himself in the same position earlier on in the series, she added:  “It happened to Jamie Laing in the first week, and he did so well after that.

“She’s young and living away from home for the first time so it’s hard on her.

The source then suggested that Maisie turned to the other contestants for support following the upsetting situation.

“The show’s dancers and the other celebs have been rallying around and trying to lift her spirits,” they added.

Maisie had to face the dreaded dance off again during last night’s Strictly results show, but she was saved from elimination by judges Craig Revel Horwood, Anton du Beke and Shirley Ballas.

Caroline Quentin and Johannes Radebe were voted out of the contest.

Gorka’s girlfriend Gemma Atkinson took to Instagram in response to the news to share some encouraging words with Maisie.

She penned: “To the younger generation watching Strictly, never ever dumb down your talent or ability or enthusiasm just to please a load of jealous people on the internet.

“The most important thing a girl can wear is her confidence.

“Phew! Chin up and on to next week,” she added. 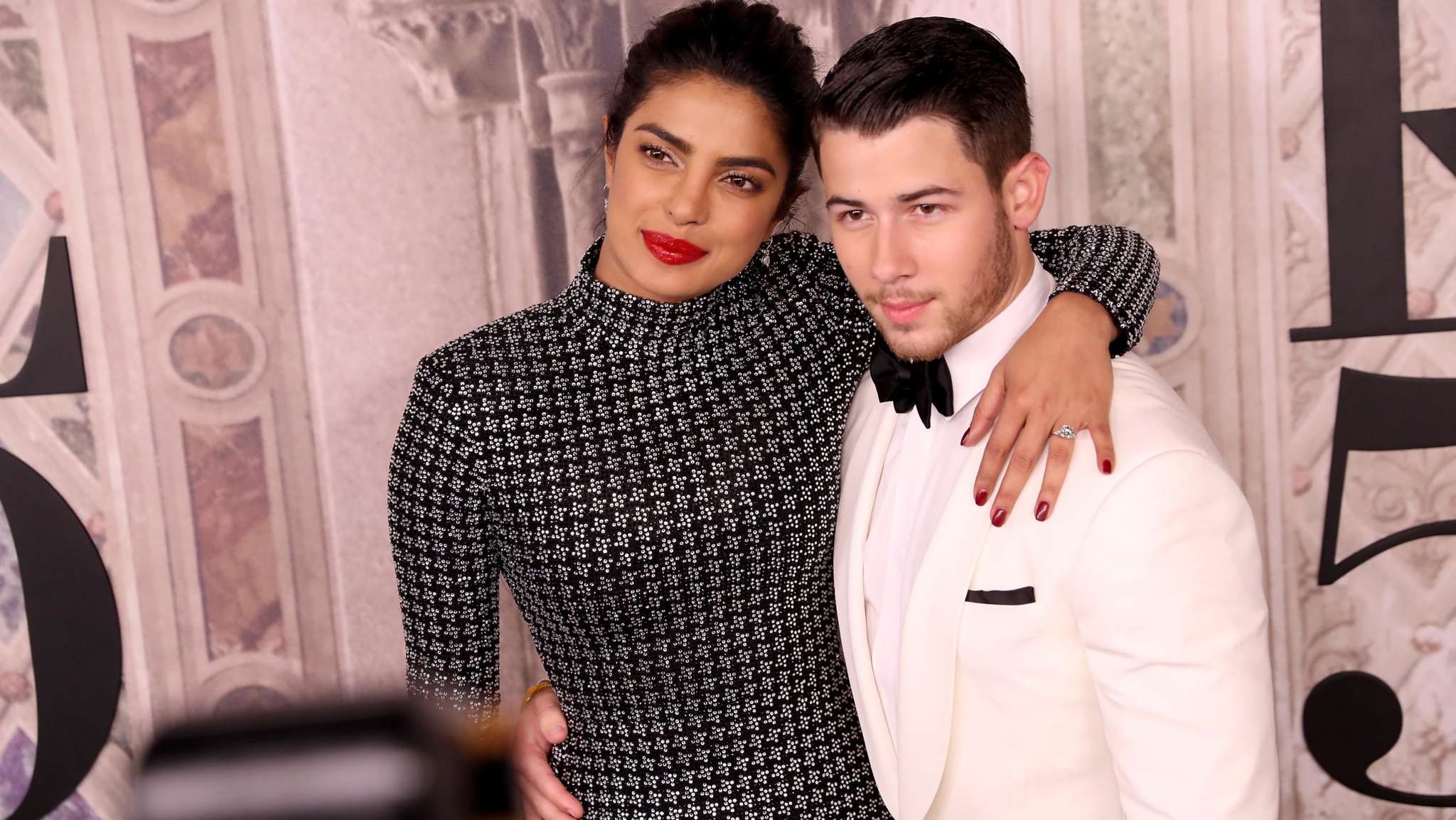 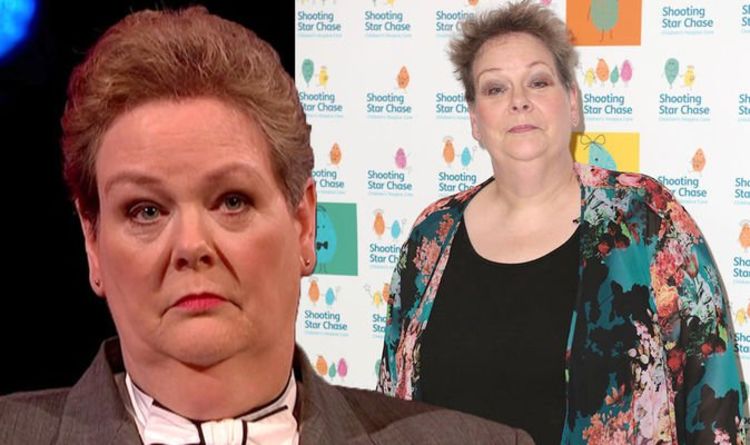 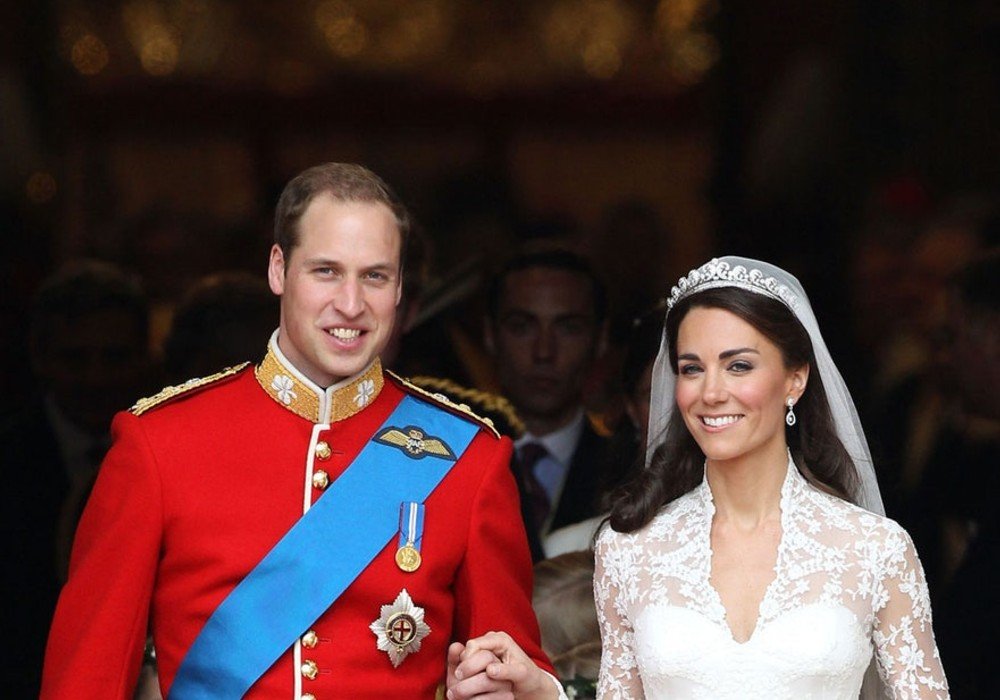 Even though they had one of the most-watched weddings in royal history, Prince William and Kate Middleton usually keep their anniversary celebrations […] 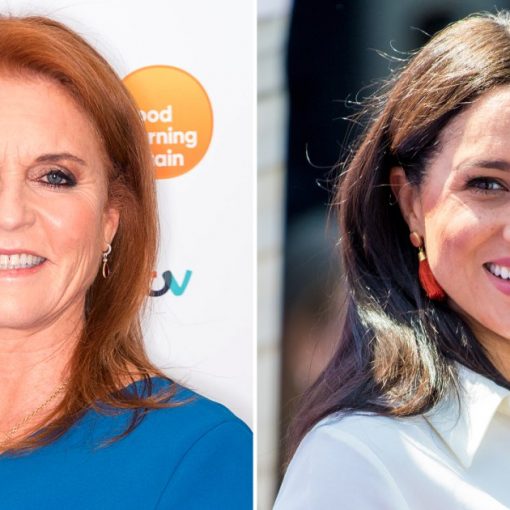 Rooting for her. Sarah Ferguson applauded Meghan Markle for writing her upcoming children’s book, The Bench, after the former actress faced allegations […]