The England prop Kyle Sinckler has admitted that a mid-lockdown move to Bristol left him performing at just 20% of his ability but credited Eddie Jones’s faith in him – and a visit from his barber – for helping getting back to his best.

The 27-year-old was one of the standout players against Ireland, making 16 tackles as part of a dominant performance by England, who have this week been bolstered by the return from injury of Luke Cowan-Dickie and Anthony Watson for Saturday’s trip to Wales.

Sinckler had started the Six Nations win against Italy at the end of October but struggled for his best form and was among the replacements for the victory over Georgia with Will Stuart handed a first start.

By his own admission, Sinckler has not been performing at his usual standard since making the lucrative move from Harlequins to Bristol before the Premiership’s restart in August, struggling to adapt to his new surroundings, even if he did help Pat Lam’s side to the European Challenge Cup title.

Back in the familiar England setup however, he is hitting his straps again. “If I am being honest with myself, I haven’t been at my best, I’d probably say I’ve been functioning at 20% of my best at Bristol,” he said. “I just appreciate the help from Pat and the players down there, and Eddie here who’s been sticking by me. Hopefully I rewarded the boys [against Ireland] with a shift.

“I think it’s probably been hard for me more off the field, and I think in the future I’ll reap the benefits of what I’ve done. I never really understood when players sign and they move to clubs why they’ve not hit form. I guess for me my issues have been I had to move in the middle of lockdown, I haven’t seen my mum since June, I haven’t seen any family. I’ve obviously been in Bristol and basically we’ve been on our own little lockdown anyway.

“I’ve started from when I was at Quins and I’ve been there since I was 12 years old with a lot of credit in the bank. I’ve gone to Bristol and it’s like starting again from zero, and I can only give thanks to Pat and the coaches that have massively helped me.”

Sinckler has also been buoyed by seeing the familiar face of his barber, who has been allowed into England’s biosecure bubble in Teddington. “Charlotte, the team manager, has been doing an excellent job with getting the barbers tested. I think that Eddie knows with me that if I don’t get a trim before the game, there’s no point in playing me.

“It’s one of the things I said: ‘Surely we can get the barbers in because they’re not working with lockdown.’ It’s a win-win for both. If you feel good and you look good, you play good!

“It’s been really helpful with Ruben and CJ coming in. It’s nice to see them because I haven’t really seen anyone since I moved up to Bristol.” 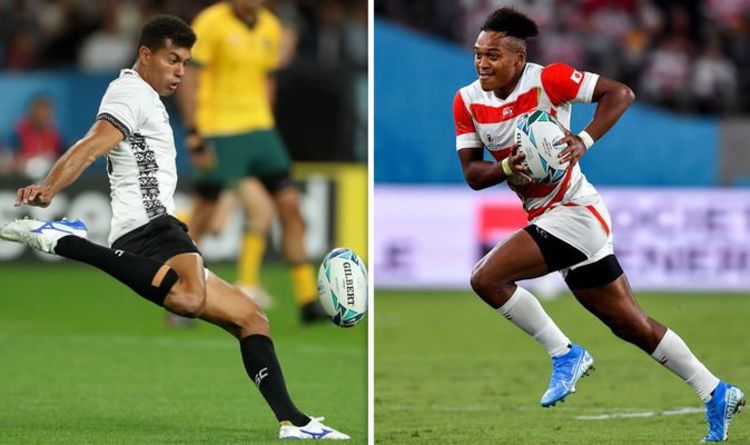 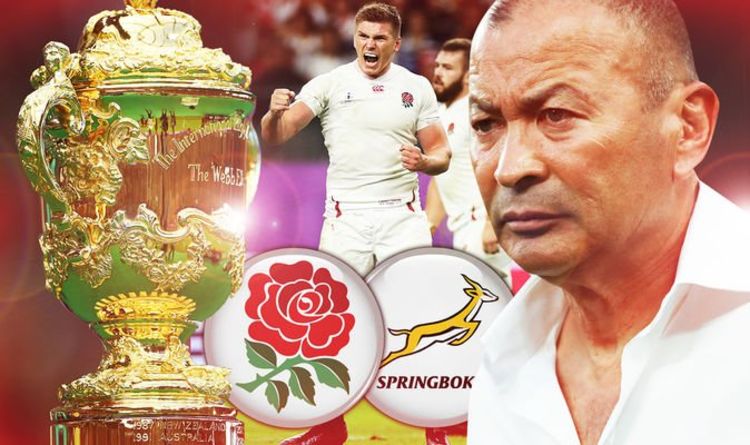 Pep Guardiola has never had to win a title by coming from behind, so he was pleased that Liverpool missed the opportunity […] 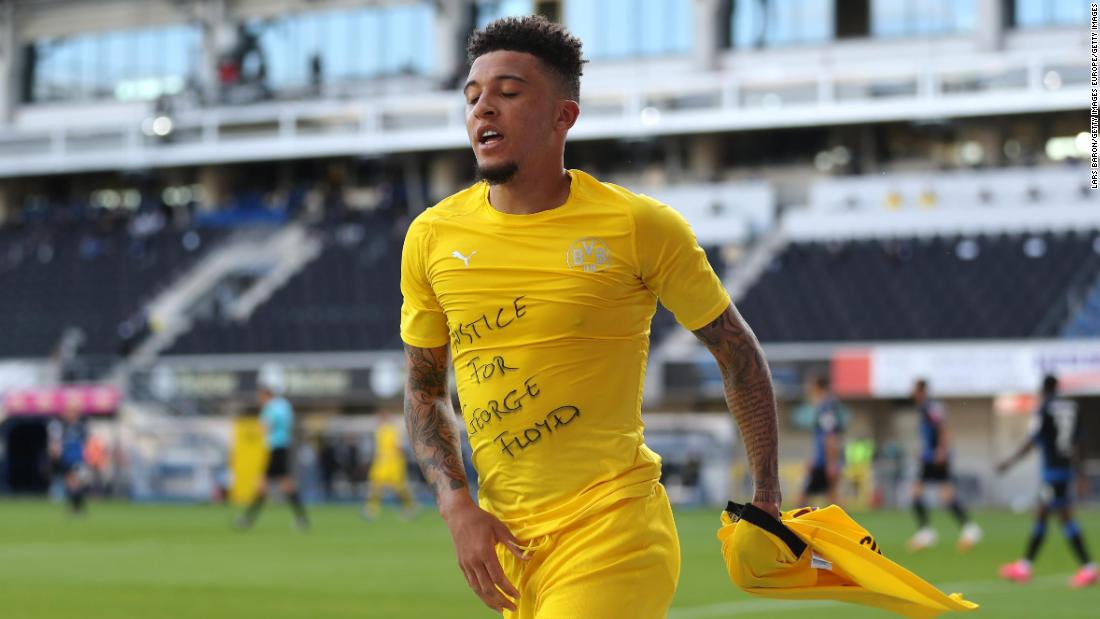 The victory against the Bundesliga bottom club kept Dortmund’s slender title hopes alive, but it was Sancho’s performance and his personal protest […]