Jupiter and Saturn are about to line up perfectly in the night sky — the two planets will get so close on December 21 that they seem to touch.

The last time they looked this close from Earth’s vantage point was nearly 800 years ago, on March 4, 1226.

An astronomical event in which celestial bodies align is called a conjunction. Since this conjunction involves the two biggest gas giants in our solar system, it’s known as the “great conjunction.” It happens to some degree once every two decades.

“But it is fair to say that this conjunction is truly exceptional in that the planets get very close to one another,” Patrick Hartigan, a professor of physics and astronomy at Rice University, explained on his website.

“In fact, they will be so close it may be a challenge to separate them with the unaided eye for many people,” he added.

Here’s how to see this rare conjunction.

How to view a ‘double planet’

On the night of the winter solstice, Jupiter and Saturn will be separated by a distance in the sky equal to about one-fifth of a full moon’s the diameter, according to Hartigan. They’ll look like they form a “double planet.”

Of course, the two planets are much farther apart than that — more than four times the distance between Earth and the sun. But to our naked eyes, they’ll look like a single point of bright light.

If you peek through a small telescope, Jupiter and Saturn will appear in the same field of view, along with some of their moons.

However, it will be challenging to see this conjunction in the United States, Canada, and Europe, Hartigan said, due to how low it will be on the horizon in the Northern Hemisphere.

“Viewing conditions are best close to the equator, though no matter where you are, there is maybe an hour or so to observe this conjunction before the planets sink into the haze,” he added.

“You will need to have a clear southwestern horizon and no low clouds in the distance,” Hartigan said.

He recommends setting up your telescope before it gets fully dark and bringing binoculars.

If the night of the solstice ends up being cloudy where you are, Hartigan said, don’t worry: The conjunction is an ongoing event from December 17 to 25. The 21st is just when the two planets will be the very closest in the sky.

In the last 2,000 years, there were just two times that Jupiter and Saturn came closer in the sky than they’ll get this year.

One of those was in 1623, but the sun’s glare made it impossible to see. However, if you miss this upcoming rare conjunction, another will come in 60 years.

On March 15, 2080, Jupiter and Saturn will look just as close as they do this year. That event will be much easier to see, according to Hartigan, because it’ll take place higher above the horizon.

“The major challenge there is you’ll have to stay alive for another 60 years to see it!” he said. 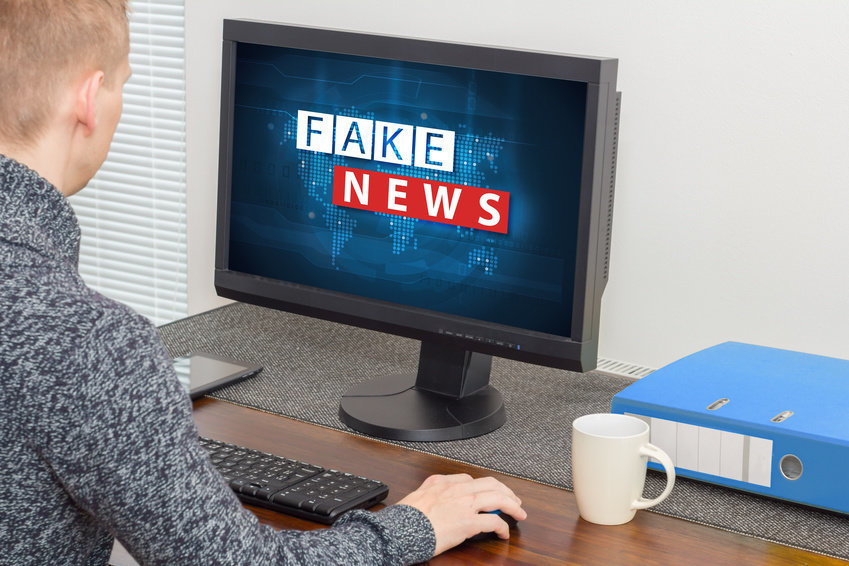 The indictment of 13 Russians in the operation of a “troll farm” that spread false information related to the 2016 U.S. presidential […] 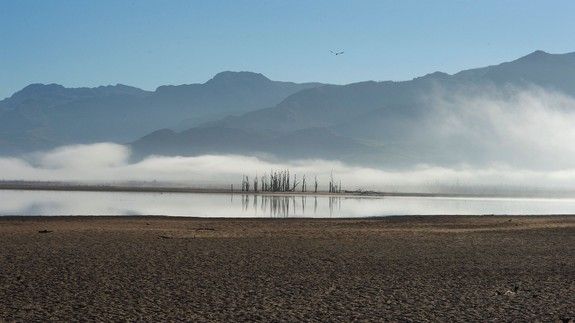 It’s 2018. Donald Trump is president of the U.S., Elon Musk will soon send a sports car into space aboard a massive […] 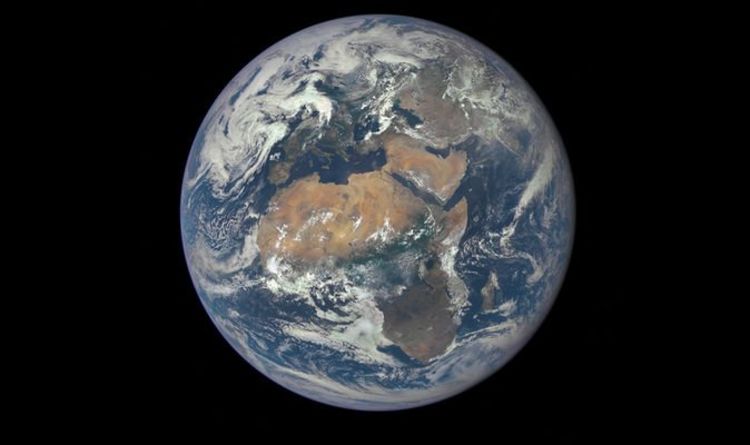 Rifting like this is caused forces deep underground stretching out Earth’s lithosphere layer until it cracks. Dr Stamps said: “The rate of […]