Iain Dale told Express.co.uk the President-elect has refused to rule out increasing the number of justices on the Supreme Court. There are currently six justices that lean towards the Republican Party and three that a more aligned to the Democrats.

Mr Dale said: “Joe Biden has refused to rule out increasing the number of Justices on the Supreme Court.

“I think this would be a constitutional outrage if he tried to tinker with that.

“I do not think that has been changed since the 1860s if I am right.

“It is a bit like Trump losing the election and then challenging the result.

READ MORE: Joe Biden erupts at a reporter after question on Covid-19 and schools

“I am not sure the American people would stand for that.

“I am not sure Congress would necessarily stand for that either.”

The political commentator also told Express.co.uk that Mr Biden’s “mental decline” is “highly likely” to result in Kamala Harris taking over as President of the United States during his Presidency.

He added Mr Biden will have an advantage as US President but he is not the leader that America needs.

“I do not think he is the leader that is needed for America at the moment.”

The political commentator added: “He does not strike me as somebody who is a decision-maker.”

“I do not see him providing leadership.

“I do think it is highly likely that Kamala Harris could take over as President at some point during a Biden Presidency.” 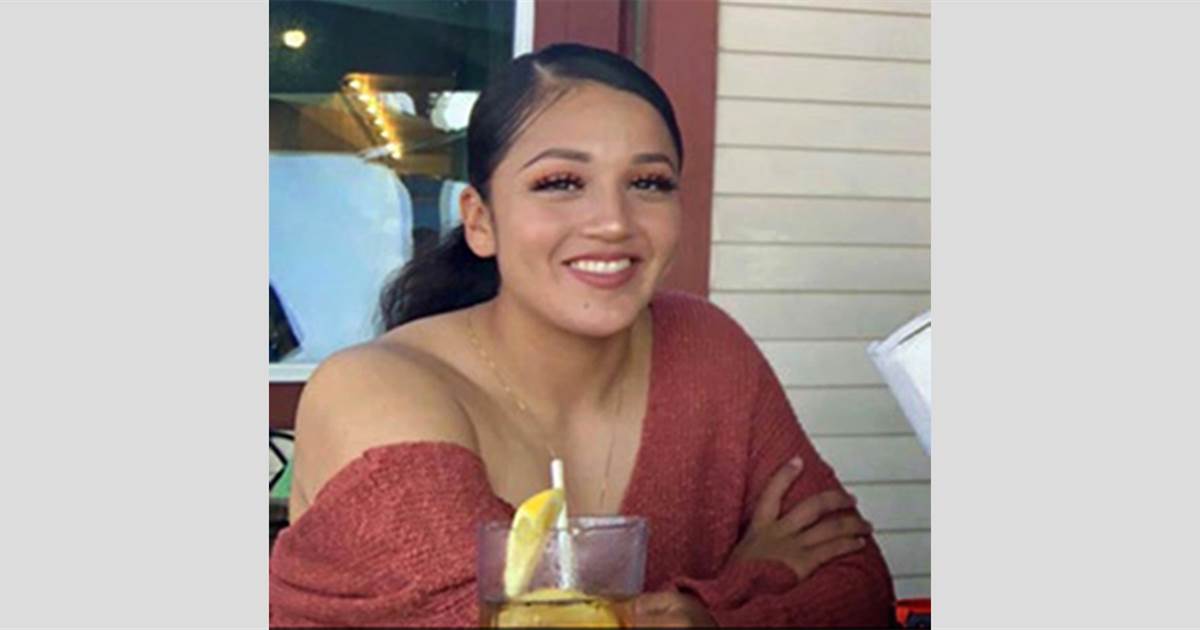 The U.S. Army, which has come under criticism by the family of missing Fort Hood soldier Vanessa Guillen, is speaking out, addressing […] 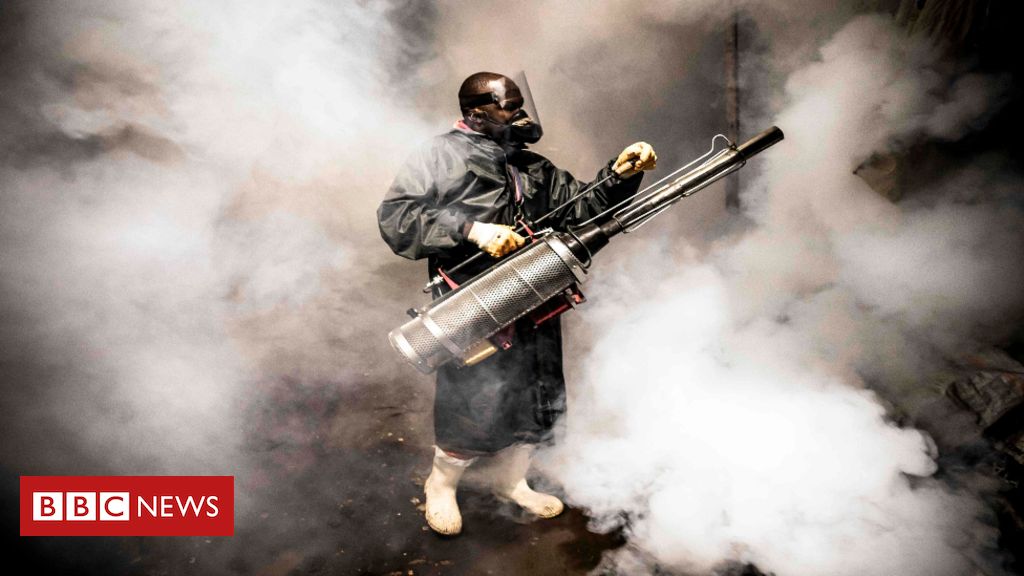 A selection of the week’s best photos from across the continent: Image copyright Getty Images Image caption A man covered in smoke […] 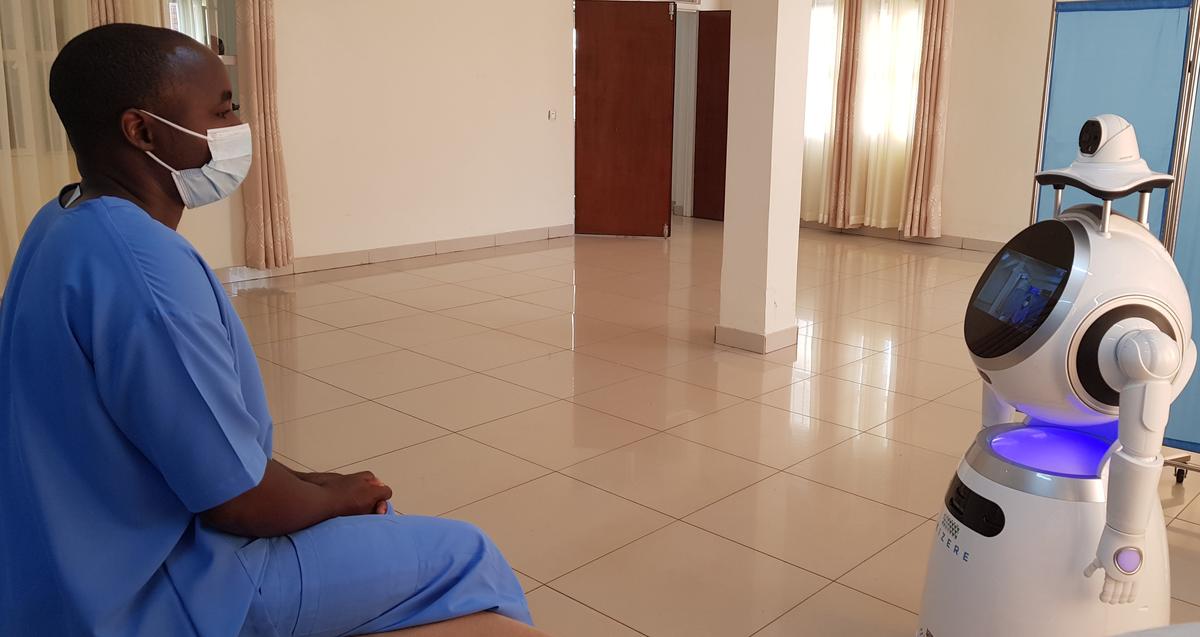 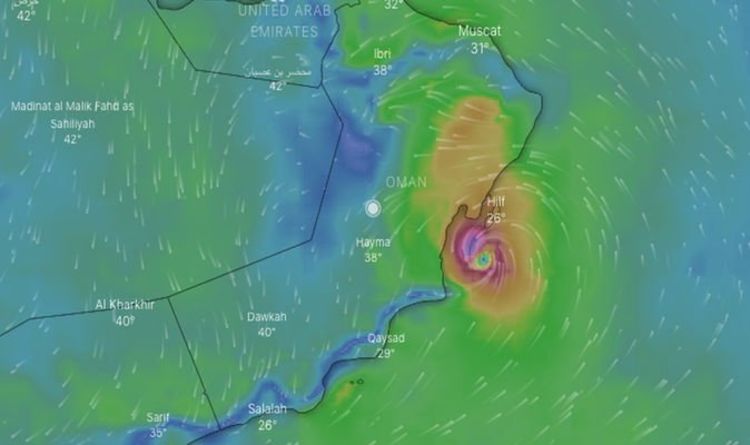 Hikaa is currently expected to affect parts of Oman’s coastline by Tuesday afternoon. Rough seas near coastal areas, with waves as high […]