Jennifer Lopez sizzled during a steamy performance with Maluma at the 2020 American Music Awards on Sunday, November 22.

The pair teamed up to perform a duet of “Pa’ Ti” and “Lonely,” with the Hustlers actress showing off a shorter, cropped hairdo and showcasing her killer curves in a barely there body suit.

Lopez and Maluma are costarring in the upcoming film Marry Me, with the new songs being featured on the movie’s soundtrack.

The Colombia native spoke to Radio.com ahead of Sunday night’s performance and said it was “an honor” to be at the awards show.

“It’s a beautiful story that I’m going to tell my children,” he said. “For the first time performing here with Jennifer Lopez.”

“The Lopez and Maluma collaboration emphasizes the undeniable crossover success of Latin music this year, as the show has also expanded categories in both Latin and Hip-Hop genres to match its overarching popularity,” ABC said in a statement ahead of the show.

Marry Me, which is due out in May 2021, is a romantic comedy about Katalina Valdez, a Latin popstar (Lopez), who learns that her onstage partner (Maluma) has been having an affair. Valdez decides to retaliate by marrying a stranger (Owen Wilson) who’s holding a “Marry Me” sign at her concert.

“Pa’ Ti” was Lopez’s highest U.S. chart debut since 2017, debuting at No. 9 on Billboard’s Hot Latin Songs chart in October.

Megan Thee Stallion debuted her new song “Body,” while Billie Eilish delivered a brooding performance of her new song “Therefore I Am” alongside her brother Finneas.

Scroll down to see pics from Lopez and Maluma’s moody performance. 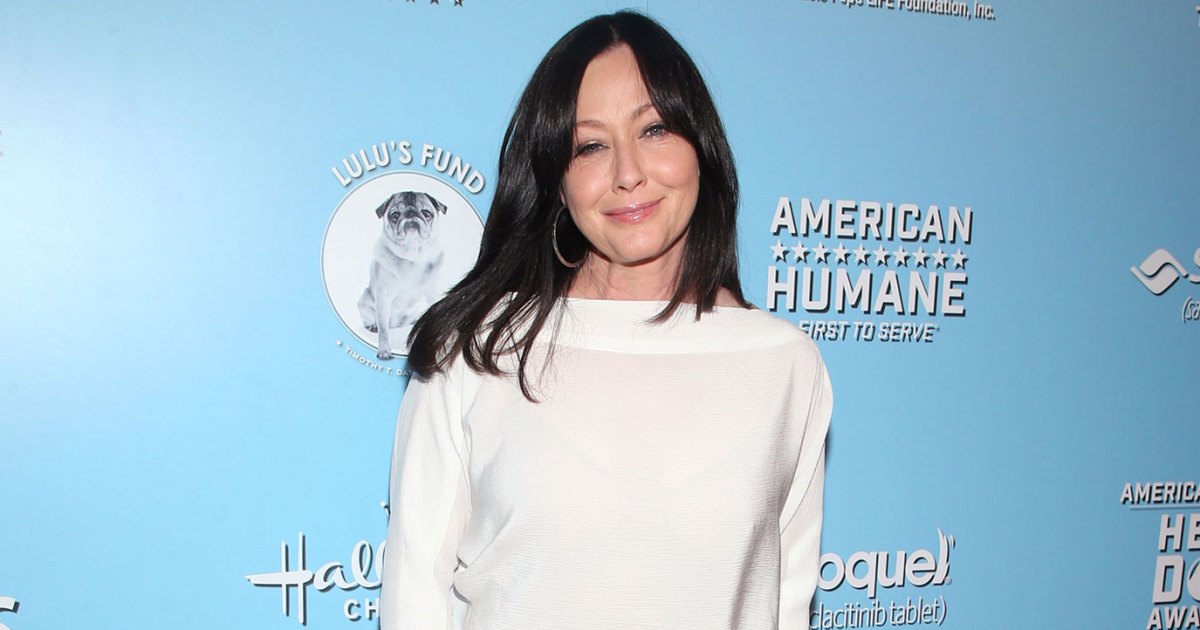 Don’t count Brenda Walsh out just yet. Shannen Doherty got candid — and emotional — during a new interview about her battle […] 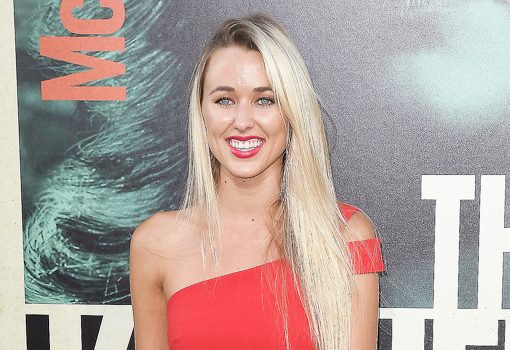 On theFeb 15 episode of ‘The Bachelor,’ Matt James decided relating to whether he intended to remain to learn more about Heather […] 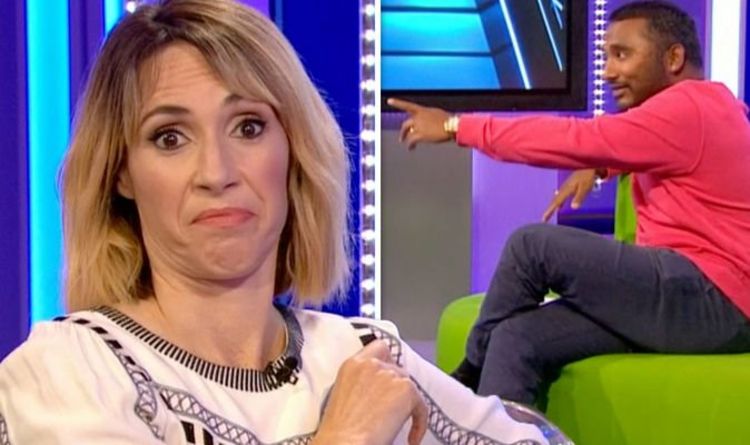 Elsewhere, Alex is set to host The British Academy Cymru Awards 2020, which will be a digital ceremony broadcast on BAFTA’s Facebook […] 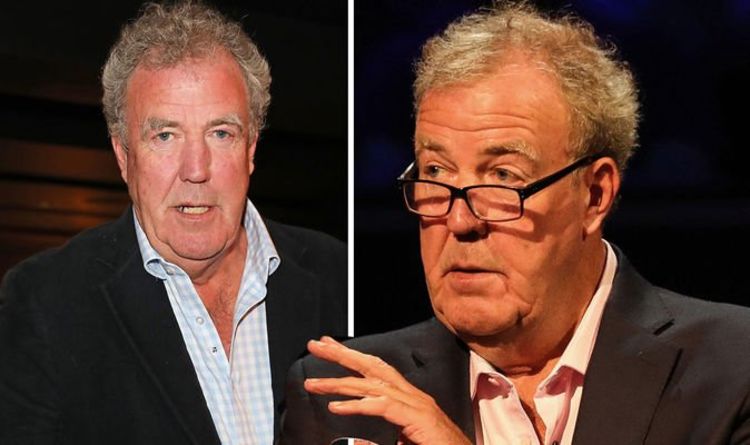 Jeremy Clarkson, 59, certainly isn’t happy with VAR and took to Twitter to complain about the feature after the Liverpool and Manchester […]