Former NSW rugby league star Jarryd Hayne was at a bucks’ party weekend in Newcastle when he raped a woman at her home, a jury panel has been told.

Crown prosecutor Brian Costello told the Newcastle district court jury panel on Monday Hayne had recklessly injured the woman when committing two sex acts on her without her consent.

Hayne, 32, has pleaded not guilty to two charges of aggravated sexual assault involving a woman in NSW’s Hunter Valley on 30 September, 2018 – the night of the NRL grand final.

In a brief outline of the case to the jury panel before the jury was empanelled, Costello said Hayne had committed the two sex acts “essentially at the same time” in the woman’s bedroom before injuring her.

The prosecutor said Hayne had been in Newcastle for a rugby league associate’s bucks’ party over the grand final weekend.

Costello said the trial was expected to take at least two weeks but could stretch into a third.

The trial judge Peter Whitford warned the jury panel it was an offence to disclose any information which could identify the alleged victim.

In his later directions to the selected jury, the judge said they might be aware Hayne had quite a high public profile over a number of years but they had to ignore what they knew about him and his circumstances.

Whitford sent the jury home early on Monday afternoon because of “quite an important and difficult legal question I’m dealing with”.

The prosecution and defence had been due to give their opening addresses outlining their respective cases before the judge sent the jury home just after 3pm. 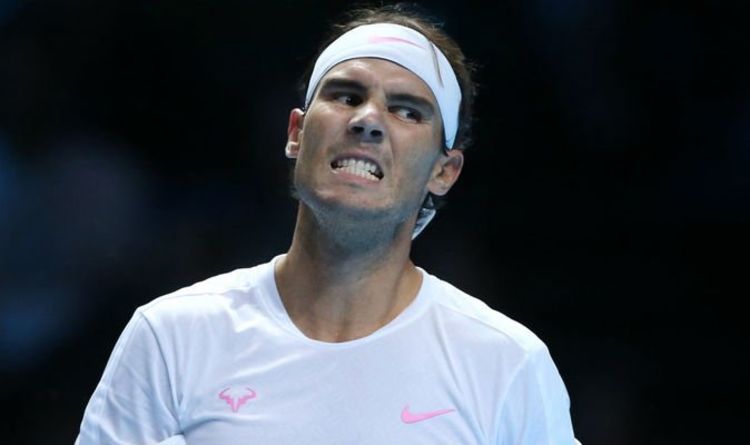 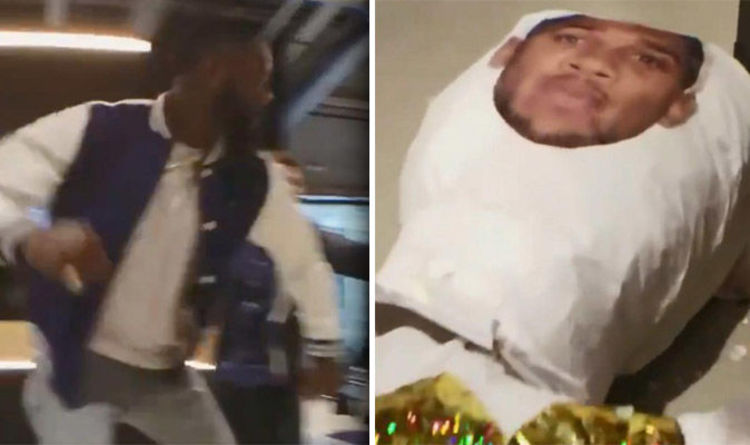 As Joshua prepares to take on WBO title holder Joseph Parker, rumours continue to circle over whether the Brit could face Wilder […]

NRL star Dylan Walker had a fight with his fiancee about a PlayStation before yanking her ponytail, causing her to fall onto […] 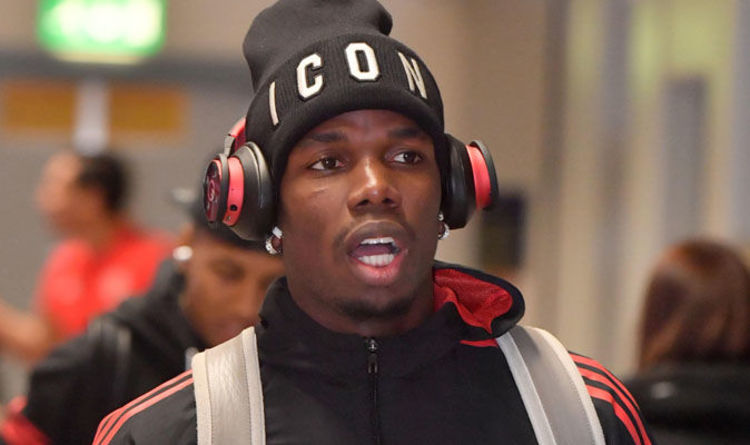