James May, 56, revealed that his colleague Jeremy Clarkson losing his temper behind the scenes of Top Gear after “not getting a steak” for dinner is what sparked the idea to launch his own culinary show Oh Cook!. The amateur chef, who worked with the columnist on Top Gear for 12 years, admitted he started cooking after becoming “unemployed” from the programme.

James told Radio Times: “I was essentially unemployed, and a bit bored.”

He originally turned to YouTube and filmed himself cooking under the guise of JM’s unemployment tube.

The star quickly built up a strong viewership as he attempted to make simple dishes such as shepherd’s pie, poached eggs on toast and a carbonara.

He later began to produce far more produced and polished videos for FoodTribe before Amazon stepped in and offered him a series.

READ MORE:Claudia Winkleman alludes to mishap prior to going live on Strictly

James divulged: “So in a way, Jeremy Clarkson getting annoyed about not having a steak has led to me making a cooking show.”

Jeremy’s contract on Top Gear was not renewed after he punched producer Oisin Tymon over dinner arrangements.

The columnist was reported to be infuriated that he could not order a sirloin steak after a day of filming.

Jeremy is said to have called Oisin a “lazy, Irish ***”  when he confronted the producer at a hotel in North Yorkshire.

“It’s a huge number, and there is a pressure to keep it up. Occasionally it will boil over in one way or another.”

James explained: “If we were AC/DC or Led Zeppelin, or The Rolling Stones and we were throwing up out the back of Rolls Royces or occasionally giving somebody a slap…

“Or if we were a professional football team misbehaving in a nightclub, people would go, ‘Oh that’s terrible, those rock stars…’

“It wasn’t really that different, being Top Gear. And on the whole, I think we behaved quite well,” he added.

After Jeremy’s contract was not renewed, his fellow presenters including James and Richard Hammond stepped down from the programme.

The trio signed a contract with Amazon Prime to continue their on-screen partnership with The Grand Tour.

Now James is cooking up a storm on the streaming giant with his new series and accompanying book Oh Cook!. 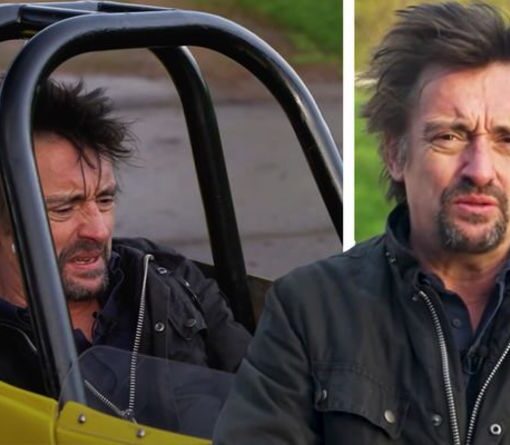 Richard Hammond, 52, left his fans shocked as he revealed he’s done the one thing he said he’d never do – get […] 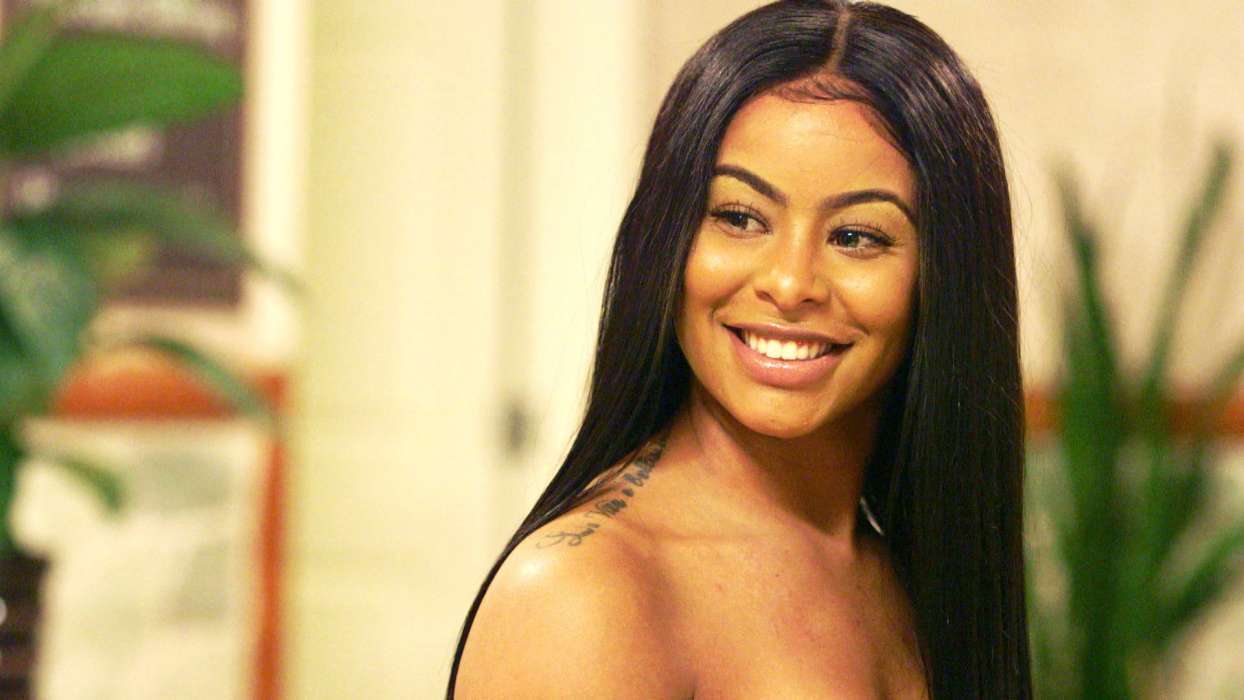 According to a report from BET.com, Alexis Skyy is not ashamed at all of her romance with the Atlanta rapper, Trouble. But […] 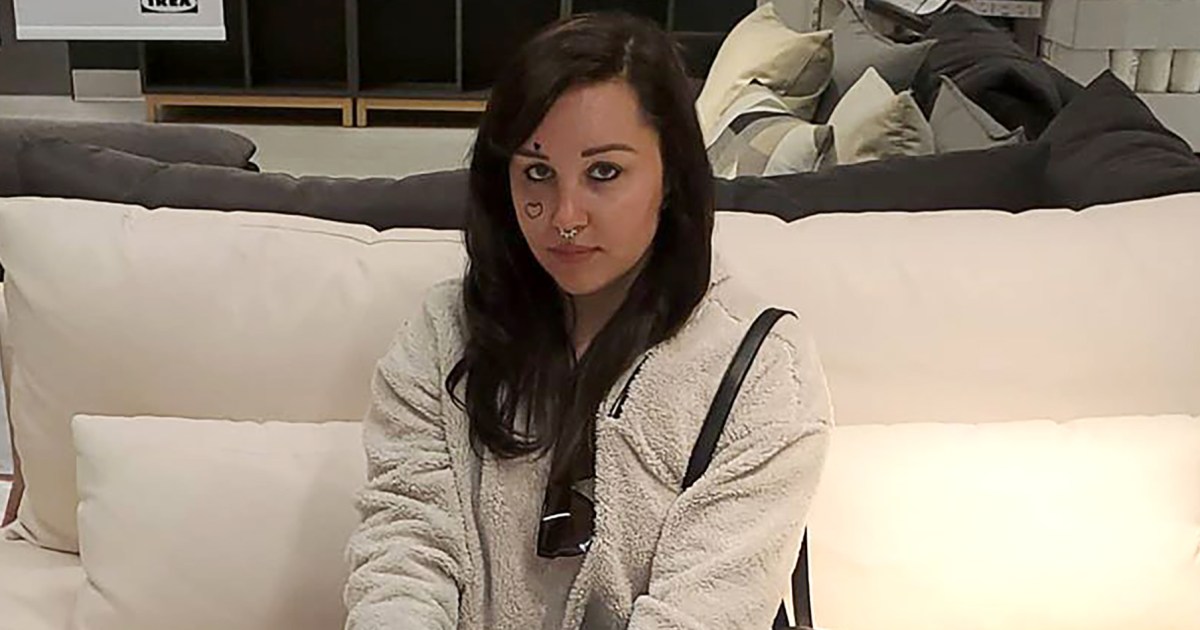 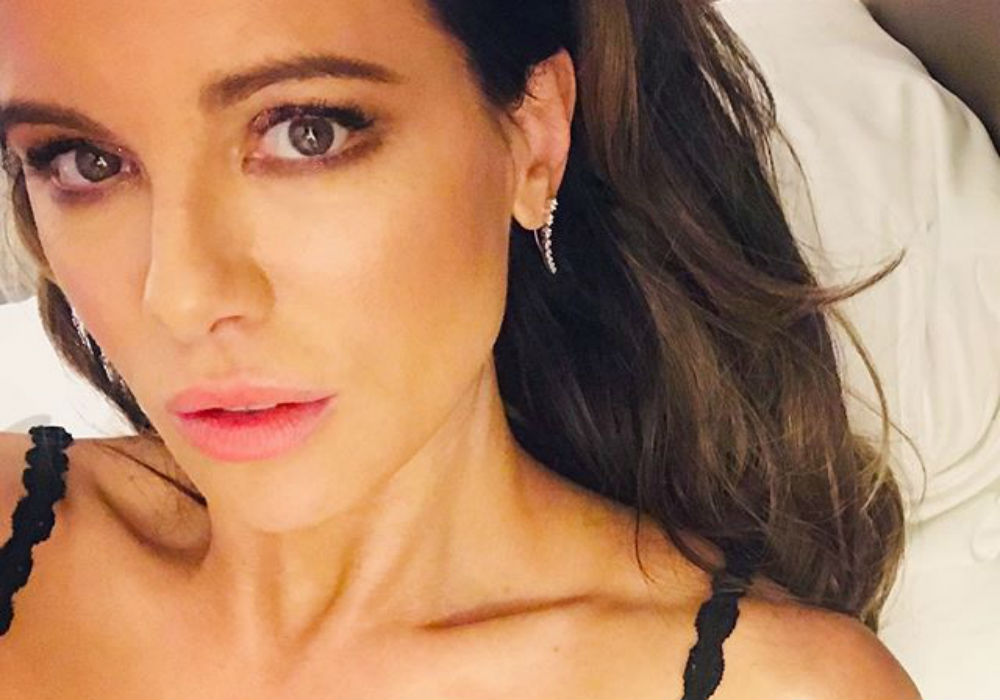 Kate Beckinsale is on the cover of the latest issue of Women’s Health magazine, and during her interview for the cover story, […]