Who that? Who that? It’s Iggy Azalea watching The Crown.

Like millions of Americans, the 30-year-old rapper has been binging on Netflix’s drama series during quarantine. But while watching a recent episode, Iggy couldn’t help but share her wonder about a particular detail.

“The wildest part about The Crown on Netflix is that the Queen carried her purse around her house,” she wrote on Twitter on Nov. 20. “Imagine having a house so big, you need to take a purse to the kitchen.”

Lo and behold, her point raised a few questions—and eyebrows—from loyal fans of the show. Ultimately, E! News did a little digging and got some answers. According to aNew Idea magazine, Queen Elizabeth ll loves her handbags so much that she treats them as an integral part of her outfit.

As Gerald Bodmer, CEO of luxury handbag manufacturer Launer London, told the publication in 2018, “She doesn’t feel fully dressed without her handbag. But if the Queen doesn’t like what we’ve made her, she won’t wear it. She definitely knows what she wants.” Michelle Obama’s first book since “Becoming” is more about her readers than about herself. “Becoming: A Guided Journal for Discovering Your Voice” […] Born to fame, you will remember their name. Many celebs have opted to give their children unique names. In recent years, the […] Figure skater Ekaterina Alexandrovskaya has passed away at the age of 20. The International Skating Union (ISU) confirmed the Olympic athlete’s death […] 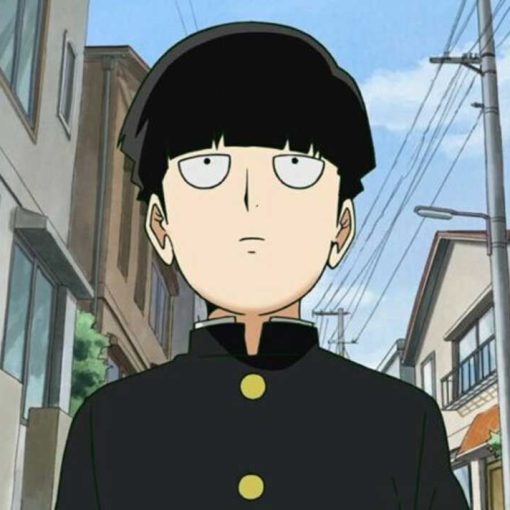