In an effort to help speed up fat loss and burn belly fat, many people look for quick tips and tricks that they can easily add to their daily routine. One such tactic is to start drinking grapefruit juice. Grapefruit has a long-standing reputation as a diet food, in fact it is even the basis of fad diets such as the grapefruit diet. Can grapefruit help you to lose your visceral fat?

Grapefruit juice is high in vitamin C which plays a role in enzyme function in the cells, and low vitamin C levels can make it harder to oxidize fat during exercise, according to a Nutrition and Metabolism study published in 2006.

Livestrong said: “The researchers compared the fat burn in people who had lower-than-optimal vitamin C levels with those who had healthy vitamin C levels, and found that not getting enough vitamin C hinders fat burning during exercise.

“Drinking grapefruit juice might also help with weight control if it boosts your overall juice intake.

“A five-year study published in the Journal of the American College of Nutrition in 2010, found that people who drink 100-percent fruit juice tend to be leaner and less likely to suffer from obesity and carrying too much visceral fat.”

In a study published in Plos One, consumption of clarified grapefruit juice to reduce weight gain in mice was investigated.

The study noted: “To determine the metabolic effects of grapefruit juice consumption we established a model in which mice drank 25 to 50 percent sweetened grape fruit juice, clarified of larger insoluble particles by centrifugation, ad libitum as their sole source of liquid or isocaloric and sweetened water.

“Mice fed a low-fat diet that drank centrifugation experienced a two-fold decrease in fasting insulin, but not the other outcomes observed with the high-fat diet.

“These data from a well-controlled animal study indicate that grapefruit juice contains more than one health-promoting nutraceutical and warrant further studies of grapefruit juice effects in the context of obesity and/or the western diet.”

“Grapefruit or lemon in warm water is good before breakfast to help cleanse and kick-start the lymphatic system,” said nutritionist Rick Hay.

He continued: “It can also stop hunger cravings kicking in later in the day leading to overeating.”

Nutritional therapist and chef Christine Bailey added: “Grapefruits are rich in water and soluble fibre and can fill you up and curb hunger pangs.

“They can also help reduce insulin levels helping to prevent fat from being stored in the body.” 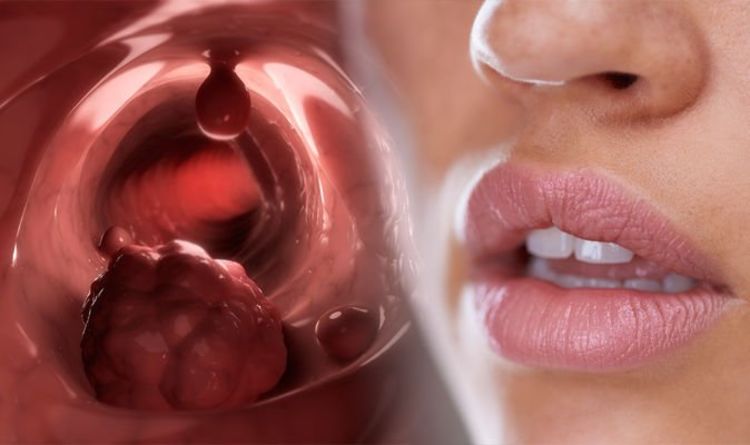 The mouth can manifest a range of health issues, including gum disease and caries. But links are now recognised by professionals between […] 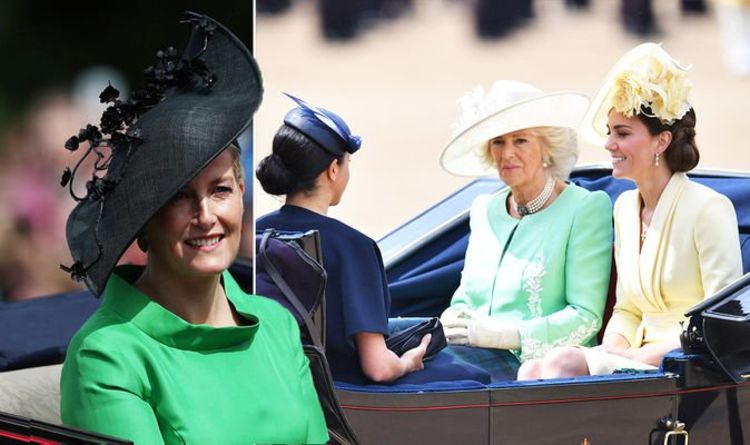 Camilla Parker Bowles and Sophie, Countess of Wessex both went for different shades green at today’s Trooping the Colour. Both the Duchess […] 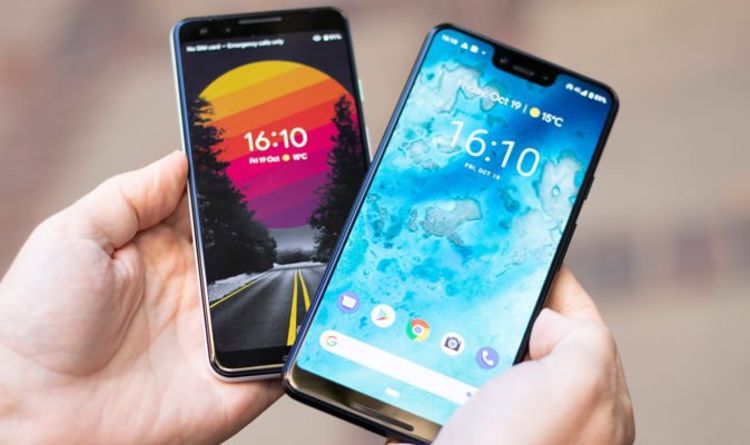 Google Pixel 3 remains one of the best Android phones on the market thanks to its host of alluring features. The smaller […] 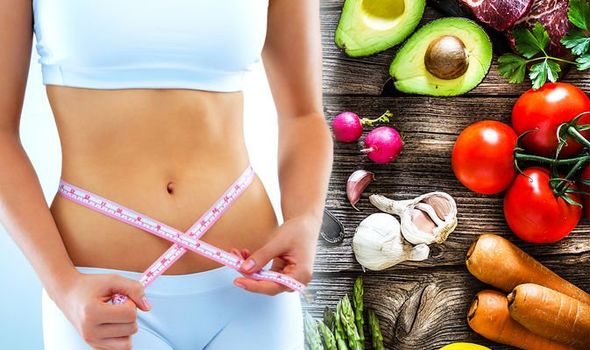