Bumblebees change their flight patterns differently when they have to pass through a tight space based on their size, indicating that they have some idea of their own size and shape despite their simple nervous systems.

To test whether bees are aware of their size, Sridhar Ravi at the University of New South Wales in Sydney and his colleagues connected four hives to tunnels through which buff-tailed bumblebees (Bombus terrestris) had to fly in order to reach food. They then placed a wall in the middle of the tunnel, partially blocking it off but leaving a gap for the bees to slip through.

As the bees flew up to the wall, they flitted back and forth to get a better look at the gap and then tilted themselves over to get through without smashing their wings into the wall. The researchers observed 400 flights by the bees and found the amount that they tilted depended on the relative sizes of the gap and the bees – large bees going through small gaps even flew through on their sides.

“It’s not that they have a sense of self or would recognise themselves in the mirror, but they do seem to have a better sense of their own size and shape than we thought,” says Stacey Combes at the University of California, Davis.

This is similar to how people and animals with more complex brains perceive the world, says William Warren at Brown University in Rhode Island. “When you look at a gap you need to walk through, you calibrate that information to your own body size. This emphasises that there’s a kind of universality in how we perceive the world, from insects to humans.”

It may seem like a no-brainer, but this is actually a surprisingly complex calculation for a simple animal to be capable of, says Combes. “Kids are sometimes scared to be in the bathtub when you open up the drain because they’re scared to go down the drain,” she says. “If human toddlers don’t have that understanding of how big they are compared to the world around them, it’s surprising that bees do.” 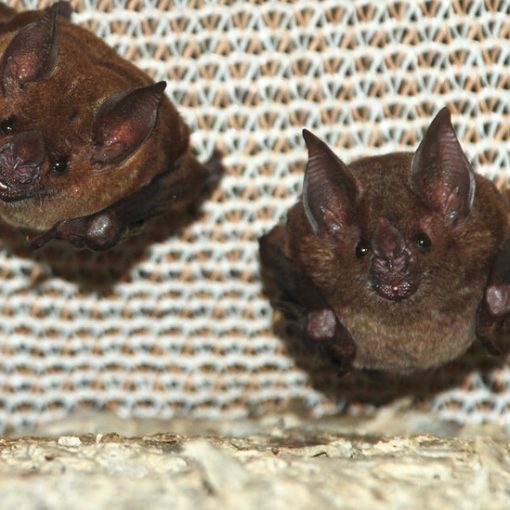 One morning in the Panamanian rainforest, a small fruit bat sized up his competition. The odds did not appear to be in […] 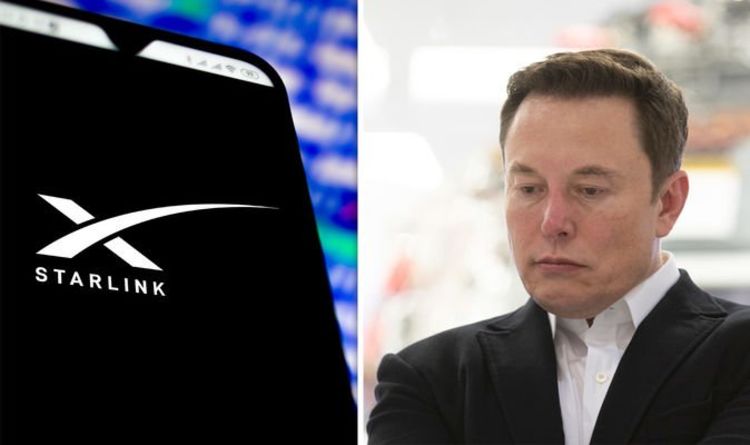 SpaceX has ambitious yet controversial plans to launch 12,000 satellites into Earth’s orbit as part of its Starlink project, with the aim […] 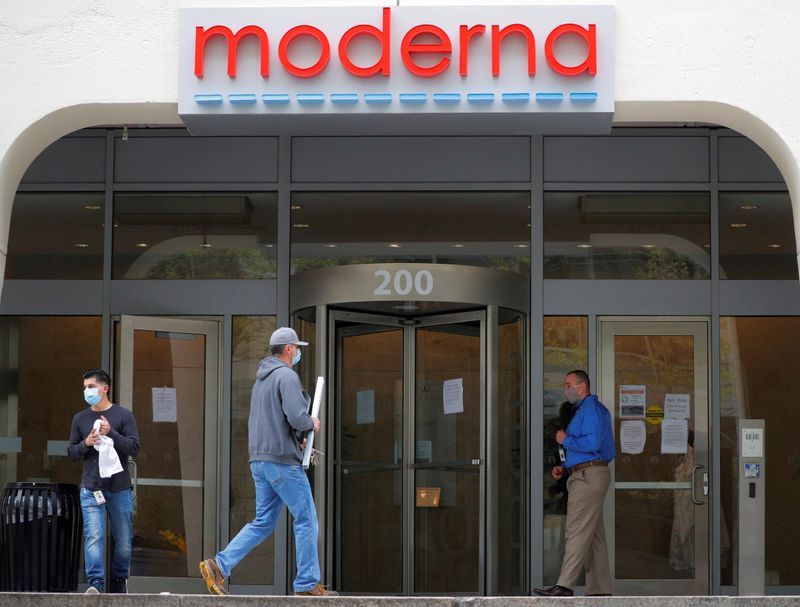