Yellowstone has become a huge hit in the USA with audiences across America falling in love with a tale about modern-day cowboys. The show sees the constant tensions between the Dutton family, who owns the largest fictional ranch in America, as they try to protect their lands from outsiders. Among the people looking to take this area are the Native Americans, who want their land back and live on a neighbouring reservation.

There has been much push and pull between patriarch John Dutton (played by Kevin Costner) and chief Thomas Rainwater (Gil Birmingham).

Rainwater is the chairman of the Confederated Tribes of Broken Rock as well as the leader of the Broken Rock Indian Reservation.

The character realised he was a Native American at a late age, believing until 18 he was of Mexican descent.

But viewers are wondering about actor Birmingham and his own nationality.

READ MORE: Yellowstone: Is Rip going to be killed off in Yellowstone season 4?

“We had this wave when Dances with Wolves came out for a bit, and then we had Last of the Mohicans, and it looked like there was going to be a bunch of projects that got onboard with the Westerns at that point, and I think it’s a little bit what’s happening now.

“There seems to be a resurgence of the Westerns, which automatically incorporates the Native aspect.”

However, he said there was now more of a conscience in representation as well as sensitivity.

Nonetheless, he wanted to see more Native writers to be brought on board, saying he had collaborated with filmmakers on various projects in the past when he felt it was needed.

Birmingham is no stranger to screens, prior to Yellowstone he has starred in many other projects across film and television.

He appeared in the Twilight franchise, Hell or High Water, and Wind River.

According to IMDb, Birmingham will next be appearing in a project called Cosmic Radio which is due for release in 2021. 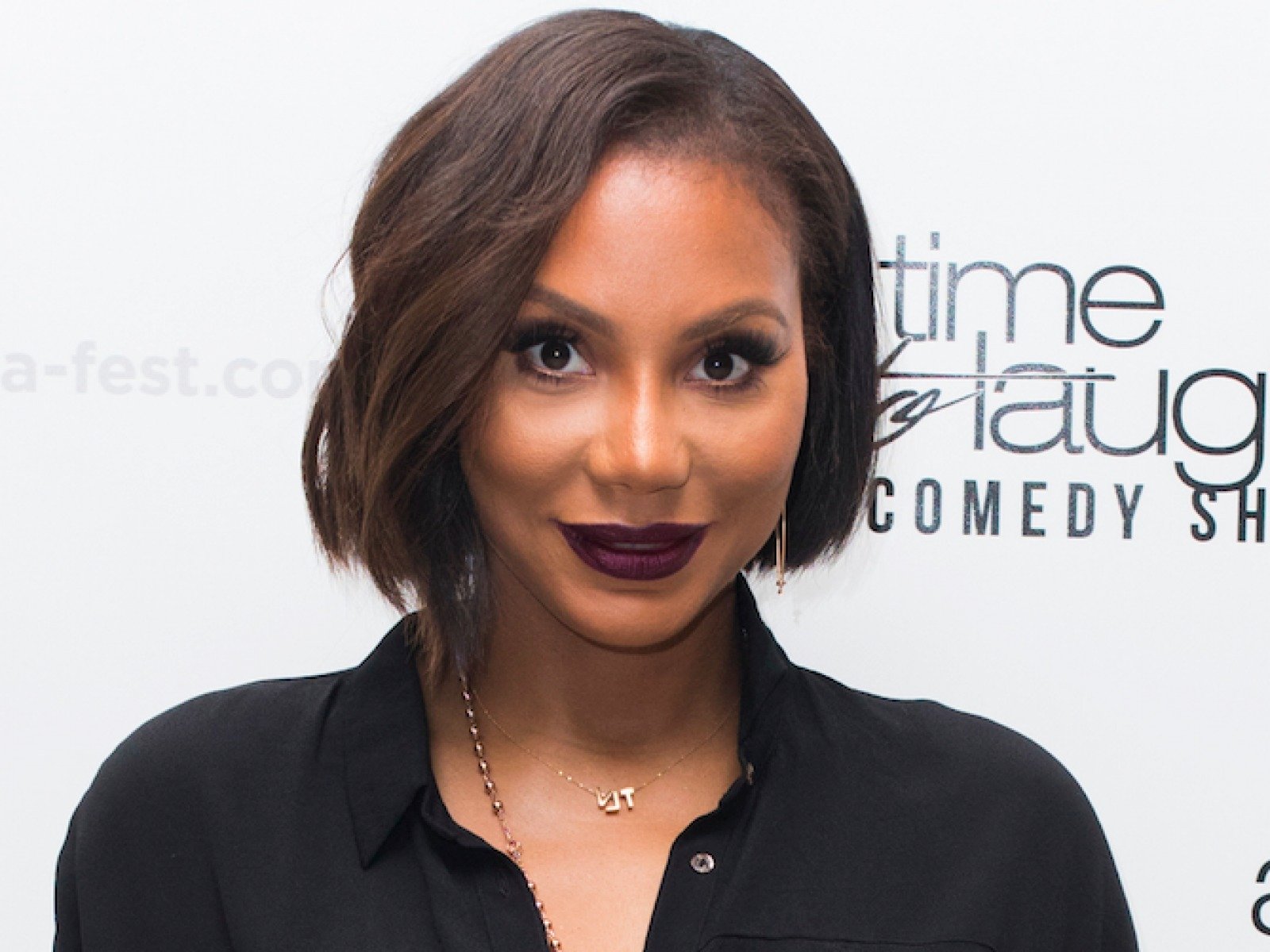 Tamar Braxton might have tried to take her own life according to the latest reports coming from more sources. TMZ was just […]

Earlier this week, we reported that CD Projekt Red banned a Cyberpunk 2077 mod that allowed players to retexturize in-game assets to […] 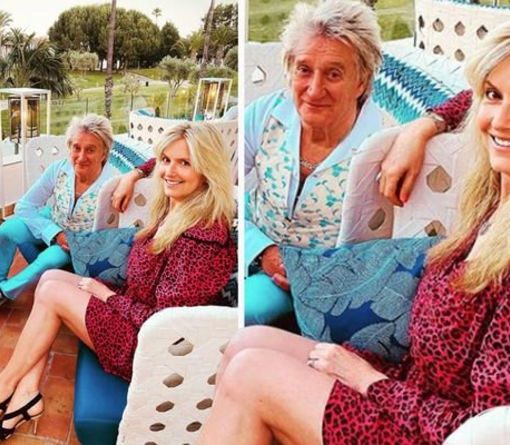 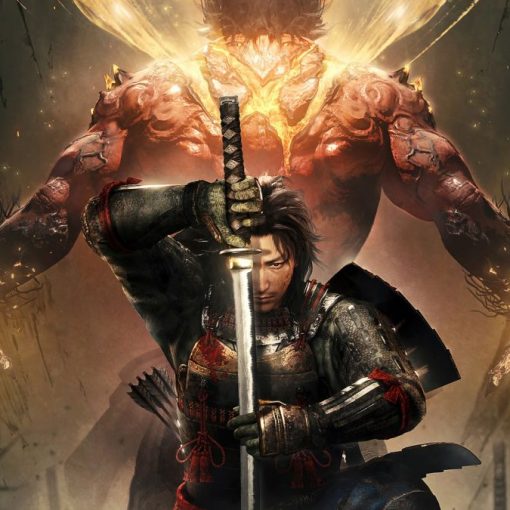