The Nov. 20 awards are the culmination of years of work by both companies to develop, manufacture and operate satellites to gather atmospheric temperature, pressure and water vapor observations to feed into operational weather forecasts.

The two-year indefinite delivery-indefinite quantity contracts awarded to GeoOptics and Spire Global have a total ceiling of $23 million. On Nov. 20, NOAA also awarded initial task orders to both companies but did not reveal the value of those orders.

Since 2016, NOAA has scrutinized radio occultation data provided by private companies through the Commercial Weather Data Pilot. In June, the agency issued a report that concluded, “the commercial sector is capable of providing the quality of data needed to help support NOAA’s operational weather forecasting needs.”

NOAA has a target of acquiring 20,000 soundings per day, Steve Volz, NOAA assistant administrator for satellite and information services, said in January at the American Meteorological Society’s conference in Boston. A significant portion of the data are likely to come from the six satellites that make up the second U.S.-Taiwan Constellation Observing System for Meteorology, Ionosphere and Climate (COSMIC) constellation launched in 2019.

Spire Global operates a constellation of more than 90 Lemur cubesats with multiple sensors to track ships at sea, an aircraft in flight in addition to obtaining atmospheric data by noting how signals from global navigation satellites like GPS travel through the atmosphere.

GeoOptics focuses exclusively on weather data with a smaller constellation of cubesats called CICERO (for Community Initiative for Cellular Earth Remote Observation) that are roughly twice the size of Lemurs. GeoOptics does not publicly discuss the size of its constellation.

“GeoOptics is very pleased and excited about our new contract with NOAA,” GeoOptics CEO Conrad Lautenbacher told SpaceNews by email. “We look forward to providing top-of-the-line radio occultation data for use in National Weather Service forecasts.” 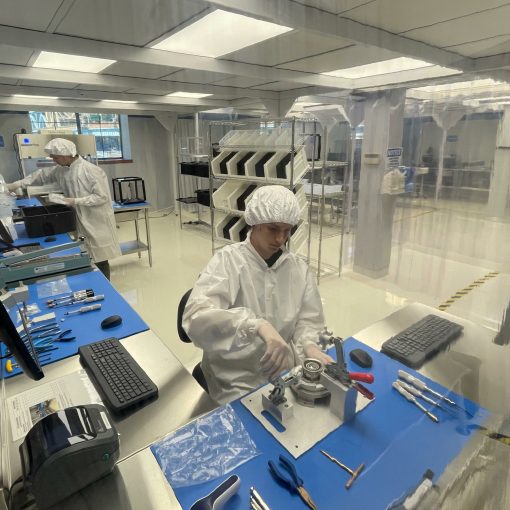 The company is looking to ramp up production to meet demand from commercial constellations and from the U.S. government WASHINGTON — Orbion […] 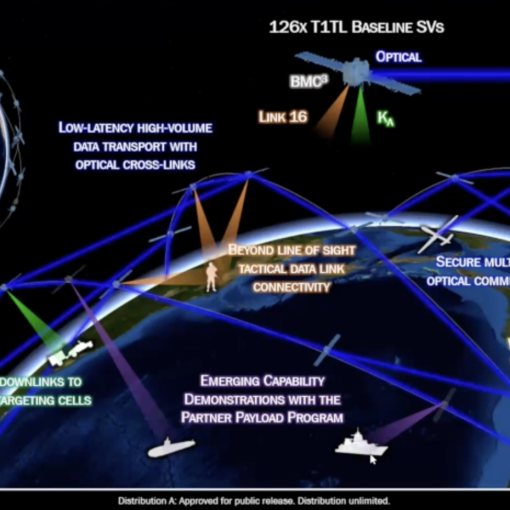 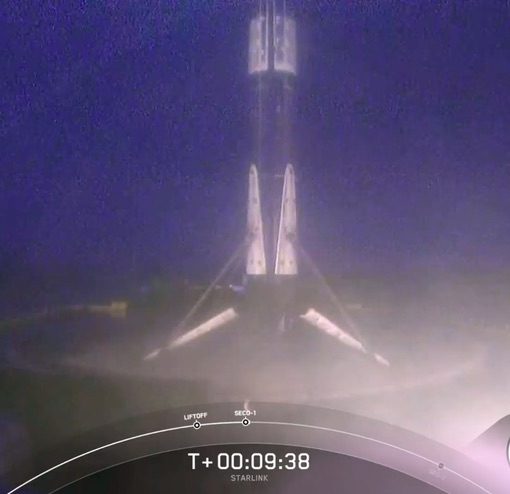 WASHINGTON — A Falcon 9 launched another set of Starlink satellites March 14, with the rocket’s first stage setting a record with […] 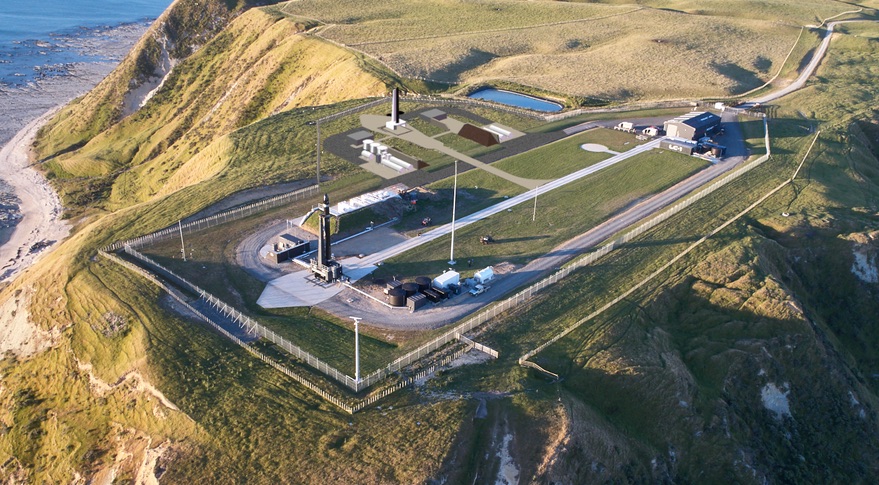 TITUSVILLE, Fla. — Just days after marking the completion of a new launch site in Virginia, Rocket Lab announced Dec. 18 that […]