As early as April this year, Vulture reported that at least 20 coronavirus-related documentary projects were shooting or seeking funding. Seven months later, five significant feature documentaries about the virus have been completed, with countless more due to follow. Made from various perspectives, each film has something different to say about the earliest days of the pandemic.

The most high-profile of these, Alex Gibney’s slick film argues that its pace of production is a matter of urgency. Rushed out in time for the US election, the film – which takes its title from a statement made by Donald Trump two days after the first case of the virus was discovered in America – focuses on the US government’s pandemic response. Following a rigid timeline, the film fastidiously details the various failures that resulted in more than 200,000 deaths and 30,000 job losses in those early months in the US. Beyond the specifics that are detailed (poor testing programmes, failures to procure protective equipment, overwhelmed hospitals etc), what is conveyed is a systemic distrust for scientific guidance, outlined through testimony from scientists involved in the pandemic response.

Mixing infographics, news footage, expert interviews and straight narration, the raw information present is enough to make the film’s argument clear, but Gibney’s most effective rhetorical device is to place his play-by-play of the US government’s response in parallel with that of South Korea, which uncovered its first patient on the same day yet saw entirely different outcomes.

• Totally Under Control is on BBC iPlayer.

Adam Benzine’s The Curve tackles the same topic, arriving just after Gibney’s film, and unfortunately outmuscled in terms of access, production values and promotional reach. Using a similarly linear structure and many of the same formal devices, it tells the story seen in Gibney’s film in half the runtime. Benzine’s film is commendable for its two divergences: dealing more adeptly with the racial dynamics at play by detailing the disparities faced by communities of colour; and by making the pandemic feel more personal through the inclusion of a moving montage of ordinary Americans describing their losses.

Directed by Weixi Chen, Hao Wu and a third anonymous film-maker, 76 Days was filmed at four hospitals during Wuhan’s lockdown, the film-makers roving the wards with a handheld camera, capturing events up close and personal. Unlike Gibney or Benzine’s films, it does not depict a mishandled, inept response, but instead an immensely efficient one. Avoiding any grand commentary, the film focuses on the doctors and nurses, who – calm, collected and shrouded in hazmat-level protective equipment – rise resiliently to face this unexpected challenge. An intimate and moving record of the height of the pandemic, the film is simple but effective, yet oddly absent of death or any real suffering. This could be a condition of access; there is little here that the Chinese government might object to being seen.

Ai Weiwei’s clandestine vision of the same situation, CoroNation, puts a different slant on China’s militant efficiency, focusing on the bureaucratic operation behind such a strict, large-scale lockdown. Providing a citizen’s-eye view of life in Wuhan at the peak of the outbreak, the film consists of footage shot around the city by multiple camera operators, stitched together by the artist and interspersed with sweeping drone shots of deserted streets and empty highways. Unlike the well-oiled machine seen in 76 Days, China, as Ai portrays it, is a confusing, chaotic mass of restrictions, with ordinary citizens finding themselves frustrated, obstructed or skipped over entirely. Uninterested in the specifics of the virus, Ai documents the systems of control and subordination that are involved in battling it, making visible the machinations of bureaucracy that are usually unseen.

• CoroNation is available in the UK on Vimeo on Demand (£5).

Also filmed in China, Dan Wei’s The Ark takes a more unorthodox approach. Coronavirus isn’t the focus in this pandemic documentary, featuring only in the increasingly panicked TV news reports. Instead, it presents the a parallel story about a family caring for a mother, hospitalised with a different life-threatening disease at the same time as the outbreak in Wuhan. Wei films the woman and her family in artful, claustrophobic black-and-white as they face difficult decisions about what is best for her while pressures mount within the ward and across the country. As matters of faith, ideology and finance collide, Wei keeps things simple, showing how, while a global crisis developed, drawing crucial resources and attention away from those already in need, many families suffered their own small catastrophes.

When a significant event breaks, there is often a rush to tell the story in its broadest, grandest terms, but intimate, subjective narratives are often more revealing, and The Ark is the type of film that will have lasting value. Instead of explaining why and how the pandemic happened, it shows what the experience was like for ordinary people. 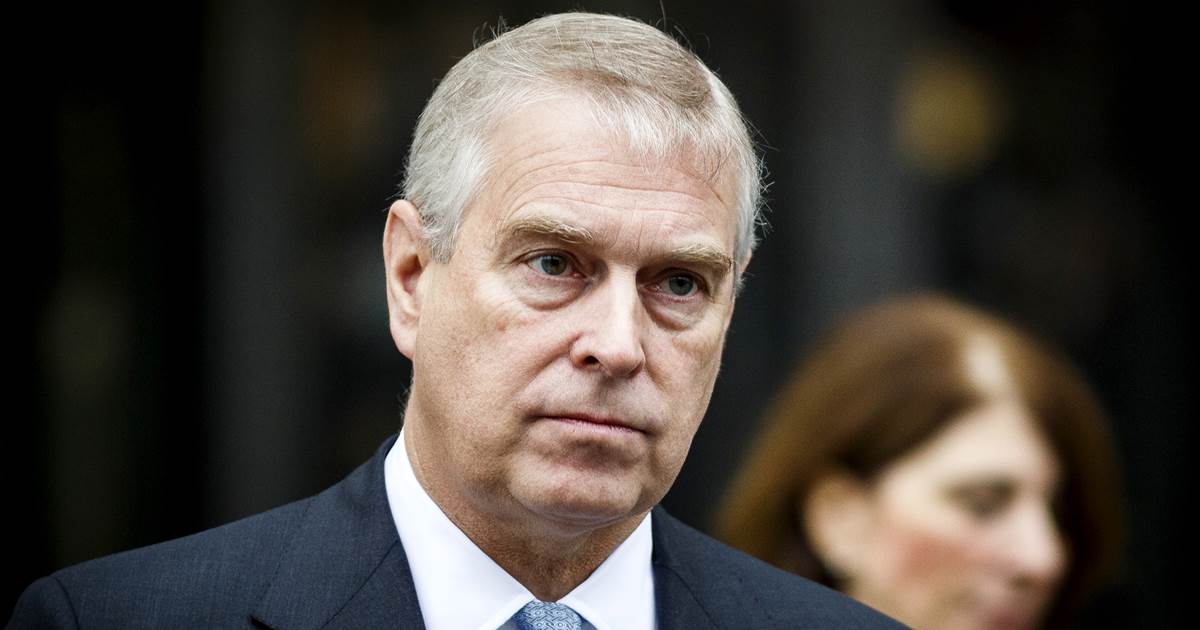 LONDON — Britain’s Prince Andrew, one of Queen Elizabeth II’s four children, is among the prominent figures to be engulfed in the […] 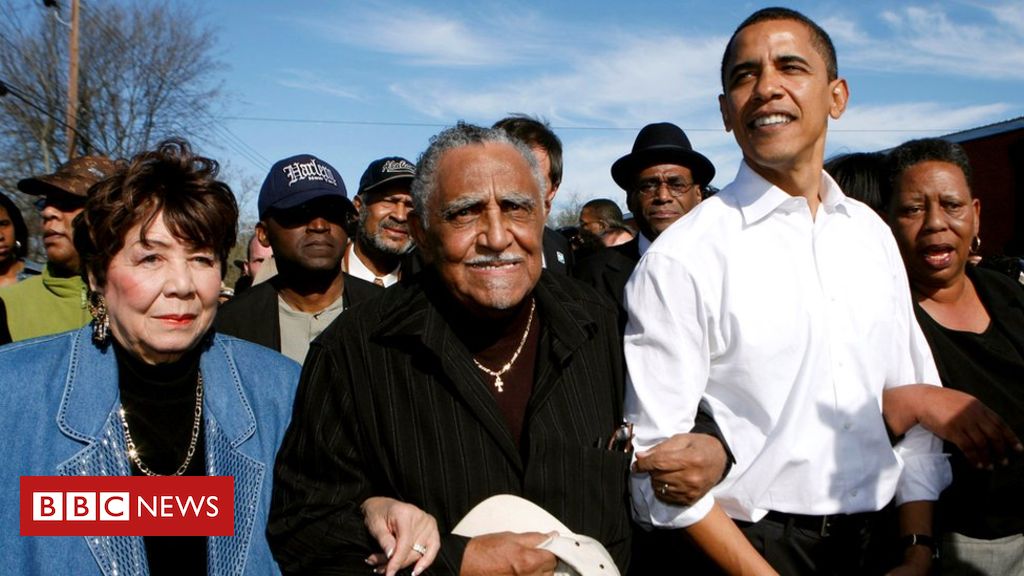 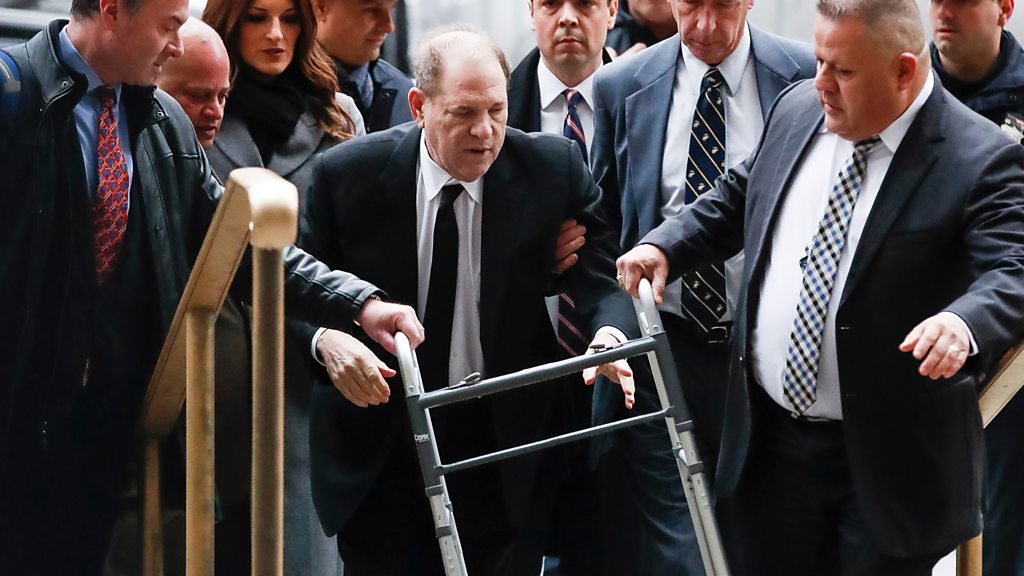 Media playback is unsupported on your device Media captionUsing a walking frame, Harvey Weinstein arrives for his trial on sexual assault charges […] 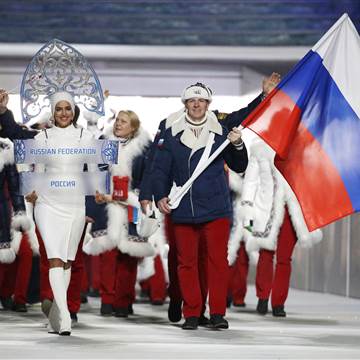 PYEONGCHANG, South Korea — The Olympic doping bans of 28 Russian athletes were overturned by sport’s highest tribunal Thursday while their results […]