Rising disenchantment with the dealings of EU officials is not just confined to Brexit Britain, with anti-Brussels feelings seemingly growing in France. It comes as the European Commission expressed concerns over the increase in salaries for French healthcare workers during the COVID-19 crisis.

But former MEP and eurosceptic Florian Philippot hit back saying this type of stance proved why Frexit must happen now.

He was also responding after Britain pledged to plough £3billion more into the NHS, crippled by the global pandemic.

Mr Philippot tweeted: “The UK invests an additional 3 billion in its health system.

“Meanwhile the EU blames France for its salary increases in public hospitals. So Frexit? Yes to Frexit! And quick!”

It comes as a poll by Mr Philippot’s Nationalist and Eurosceptic party Les Patriotes on Twitter found a rise in support for an “alliance of Frexiteers in France”.

When asked “Do we need an immediate and concrete alliance of Frexiteers in France?” 92.9 percent of respondents online said Yes.

He added: “Our results in the number of people who lost their lives, and in terms of economic destruction are disastrous.”

French politician Joffrey Bollee responded to Mr Montebourg, writing on Twitter: “And the safest way to do this is through Frexit.

“Let’s join the British in the concert of Free Nations outside the EU!”

Europhile French President Emmanuel Macron has long been a harsh critic of Brexit, branding it as “rubbish” and claiming the decision has “torn British society apart” and “can’t be delivered”.

Meanwhile, EU nations continue to clash over the bloc’s €1.8 trillion plan to recover from the recession caused by the COVID-19 pandemic.

A veto by Poland and Hungary of the package is likely to delay hundreds of billions in EU funds at a time when the 27-nation bloc is grappling with a second wave of the coronavirus and its economy is likely to shrink in the last three months of the year in a double-dip recession. 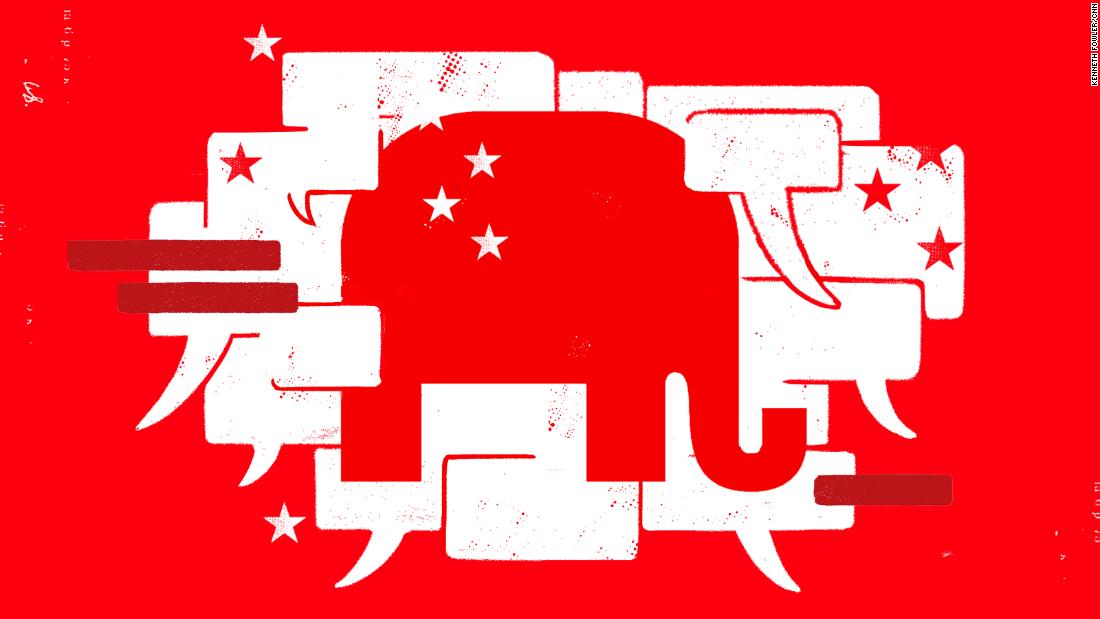 If President Donald Trump wins again in November, the future of the party seems rather clear: Trumpism reigns supreme. His reelection, regardless […] 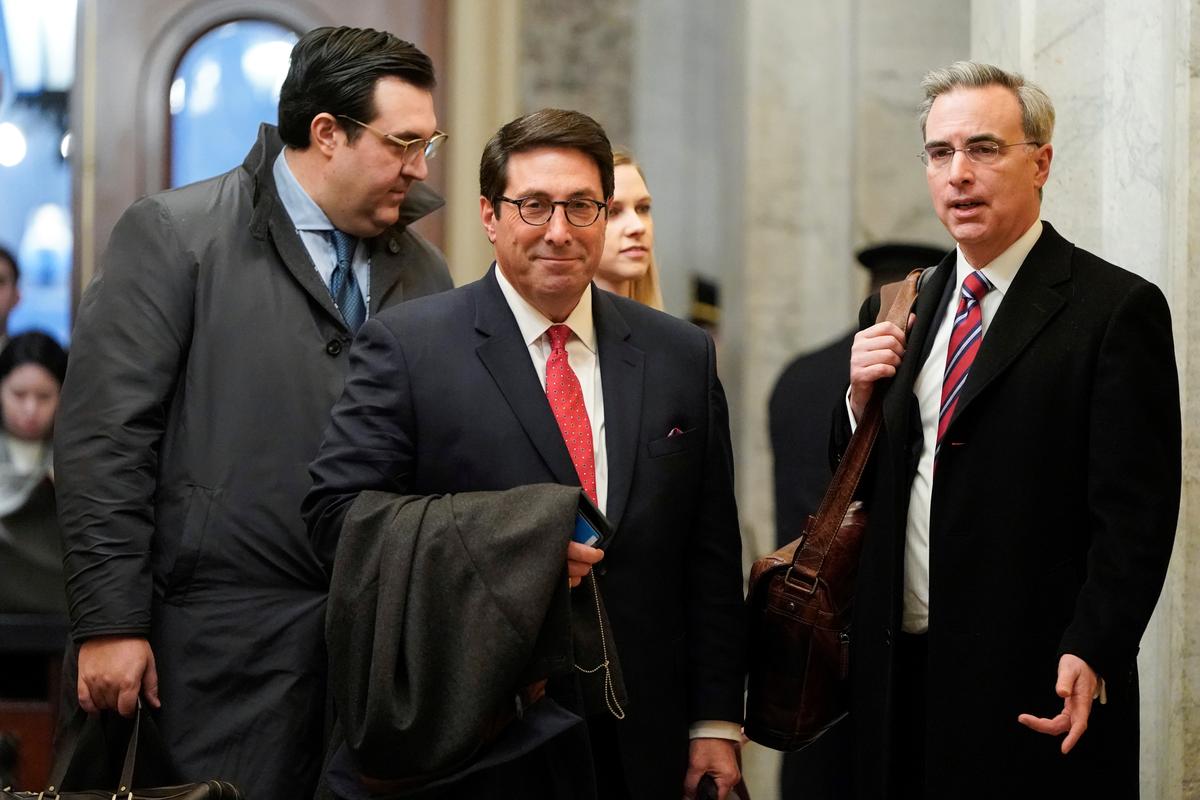 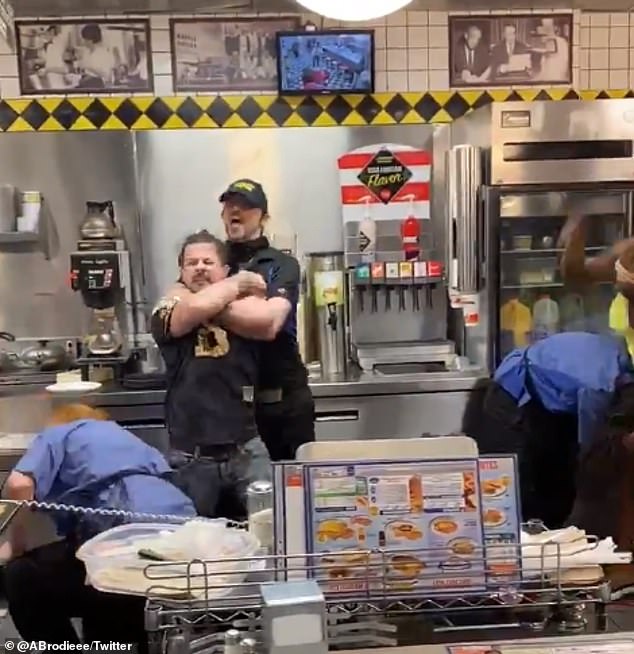 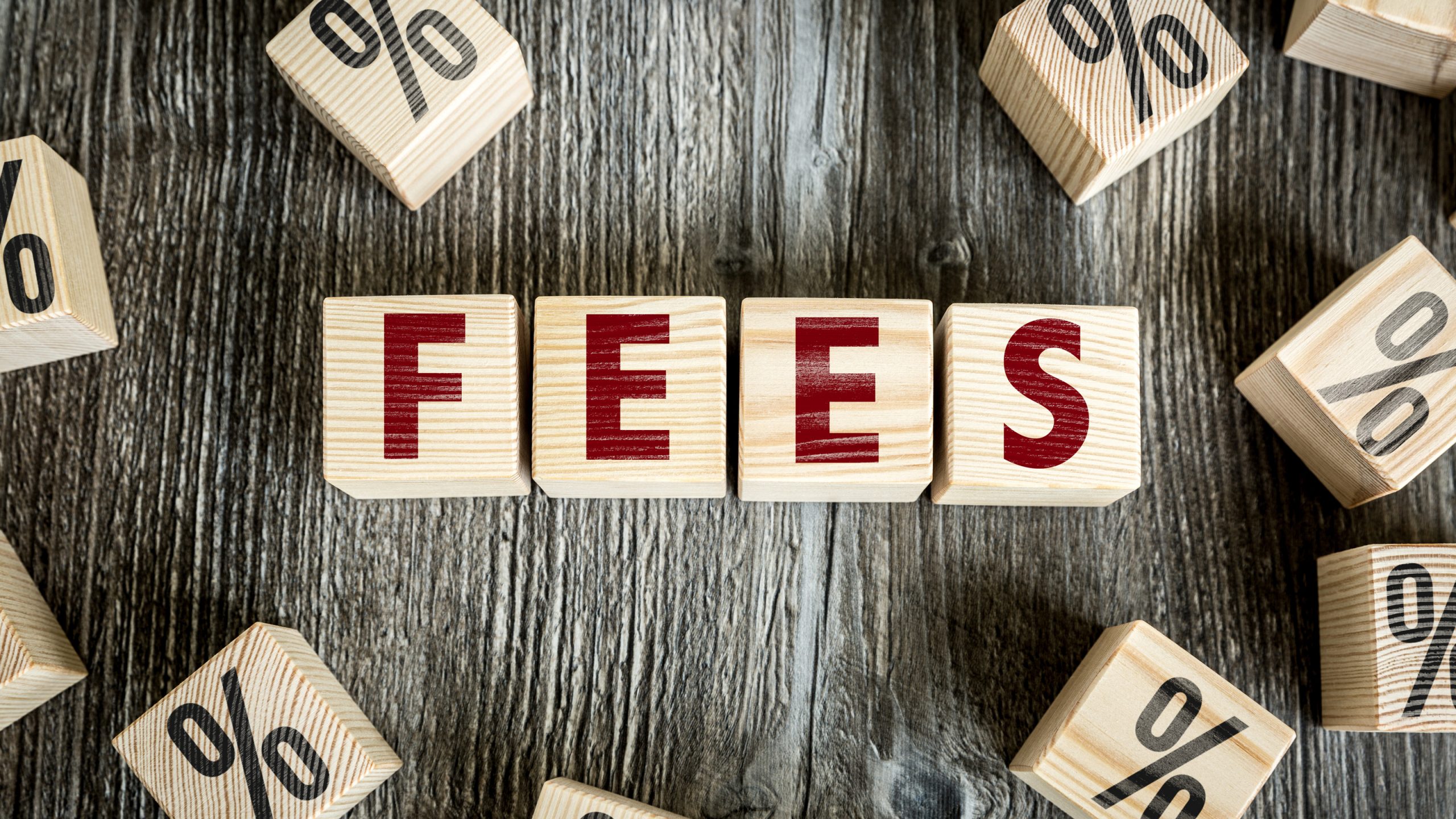 CNN Underscored reviews financial products such as credit cards and bank accounts based on their overall value. We may receive a commission […]