The bank said the acquisition would double its market share in Italy’s wealthiest region of Lombardy from 3% to more than 6%.

“The offer will be subject to Credit Agricole Italia achieving at least a 66.7% of Credito Valtellinese’s voting share capital”, the lender said.

Credit Agricole’s Italian retail banking expansion began in 2007 when it bought its key assets in the country, Cariparma, Friuladria, as well as some Banca Intesa branches.

The bank increased its exposure to Italy after Amundi bought Unicredit’s asset manager Pioneer in 2017.

(This story corrects typo in para 8) 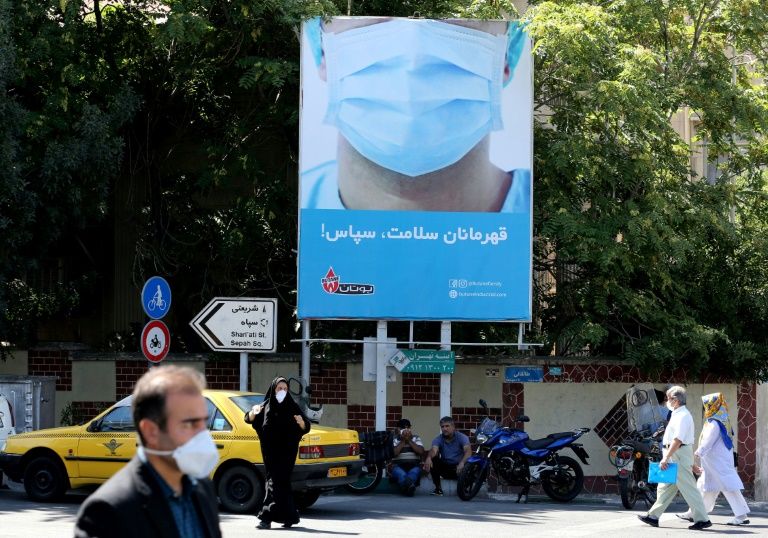 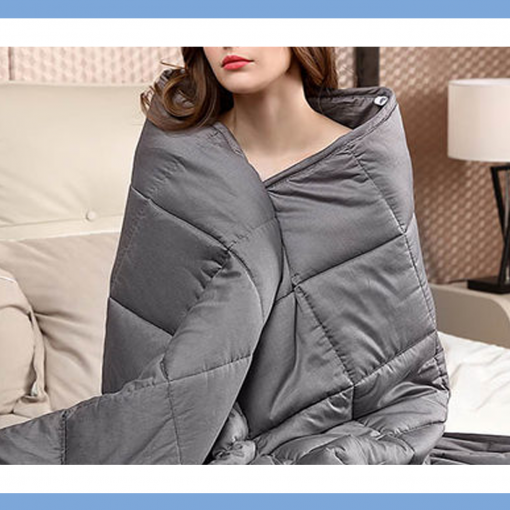 If you have been searching for a little inner-peace during the pandemic, a weighted blanket may be just the thing you need. […] 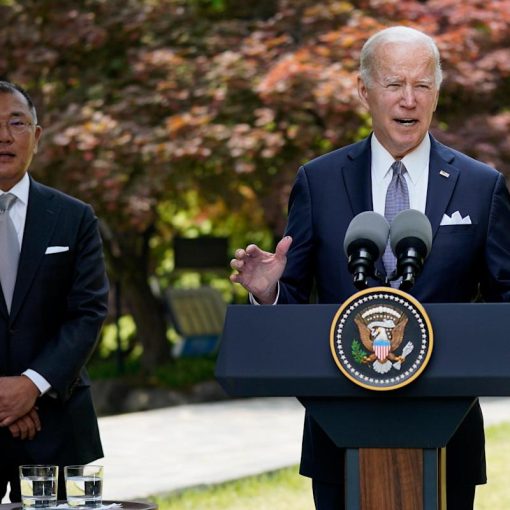 SEOUL, South Korea (AP) — President Joe Biden tended to both business and security interests Sunday as he wrapped up a three-day […] 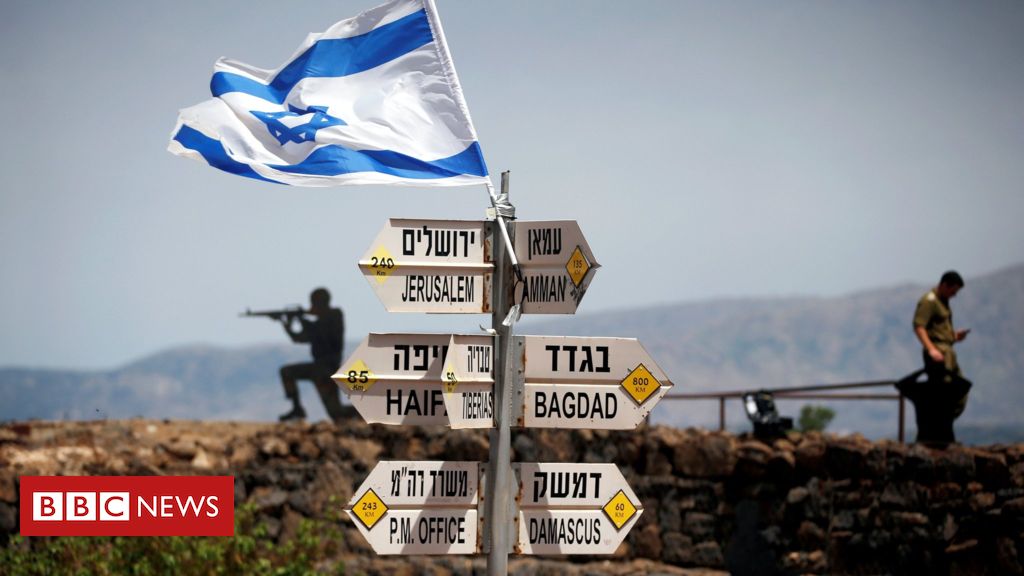