It won’t be long before gamers find themselves in the middle of a massive new Fortnite live event, complete with world-ending elements.

Gamers were expecting Epic Games to announce some kind of end of season reveal before the launch of Fortnite Season 5.

The development team behind the hit Battle Royale game have confirmed that the whole island will be at stake when the Marvel Villian appears.

Fans have been expecting some kind of world-shattering event ever since reports of Galactus’ inclusion were revealed earlier this year.

And the following the full announcement this week, gamers can start planning for the big event, including when they log into the Fortnite servers, which are expected to be packed.

WHEN IS THE FORTNITE GALACTUS EVENT?

Epic Games has announced that they will be releasing the Fortnite Live Event on Tuesday, December 1, 2020.

That means there is a bit more than just a week to go before Galactus comes to the Fortnite island.

The good news is that we know much about how Epic Games has scheduled its latest event.

The Fortnite Galactus event time has been set for 4pm EDT on Tuesday, December 1, across all platforms.

For fans in the UK, the Fortnite live event will begin at 9pm GMT, on the same day, with the Nexus War finale expected to run for over five minutes.

Epic Games has also provided warnings regarding the Fortnite servers and how best to avoid disappointment.

As you might expect, Fortnite servers are going to be busy, and there’s a chance you could miss out on the big event.

A message from Epic Games adds: “Uhhh… is that the Devourer of Worlds on the horizon? That’s not good!

It was only a matter of time. Galactus is closing in on the Island, and the fate of all Reality lies in the balance. Join the ultimate fight against Galactus in the one-time-only Nexus War finale event on Tuesday, December 1 at 4 PM ET.”

“If you haven’t already downloaded the 14.60 updates, load the game on your preferred device and download today.

“Fortnite’s new integration with Houseparty means you can have live video chat in Fortnite (PC, PS4/PS5) while attending the event.

“We’re working with partners to ensure that content creators can share this unforgettable event with their communities. We’ll be updating this post with added details regarding copyright claims prior to the event. Stay tuned.

“For content on other platforms, refer to your channel’s platform policies for tips on how to avoid copyright strikes.”

Epic Games could share more clues on what to expect from the Fortnite Galactus event in the coming days. 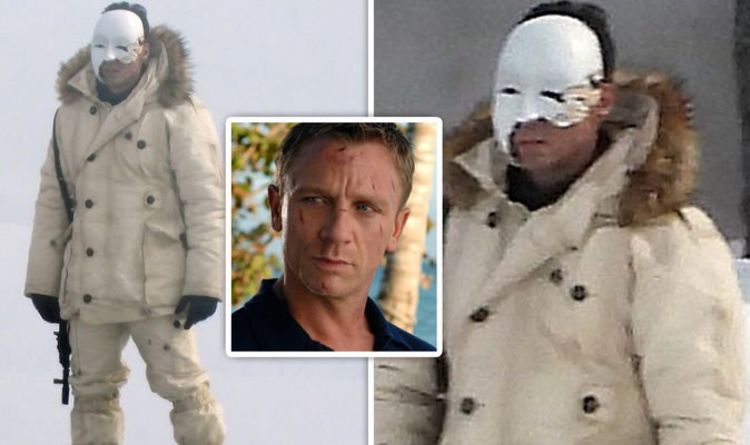 Pictures and video footage reported by Express.co.uk earlier today show a mysterious villain in a mask chasing after a young girl. It […] 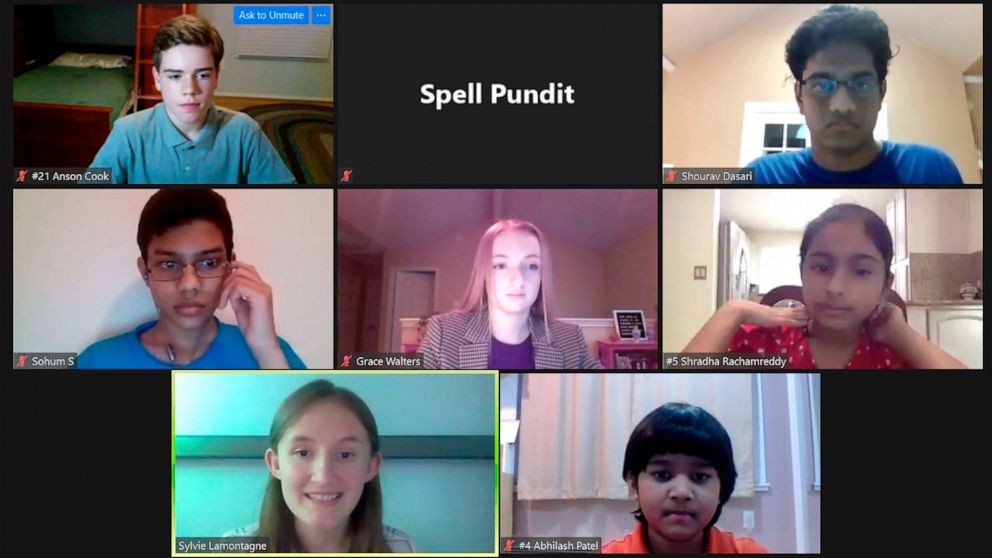 With the Scripps National Spelling Bee canceled, many top spellers who would have been on the bee stage this week are instead […] Critics have been positive when it comes to the newest Disney sequel in cinemas. Mary Poppins Returns will arrive on UK screens […]