After spending over a decade tracking and studying grizzly bears in British Columbia, Canada, bear biologist Melanie Clapham has teamed up with two Silicon Valley-based tech workers to create a facial recognition software called BearID. Designed to monitor grizzly bears and track them via small differences like scars and nicks, the project has been used to recognise 132 of the animals thus far.

By adapting existing artificial intelligence programs (namely, funny apps that put moustaches on dogs) the team was able to collect 4,674 images of grizzly bears. According to the team’s research, published in Ecology and Evolution, the system is now 84% accurate — though it requires the bears to be in the system prior to identification.

According to CNN, Clapham believes it’s a cheaper, less invasive and safer way to track animals than the usual collaring methods.

He’s working on an app called CattleTracs, which will allow anyone to photograph cattle and contribute to the online database, using details including GPS coordinates and dates to enable tracking over time.

“Being able to trace that diseased animal, find its source, quarantine it, do contact tracing — all the things we’re talking about with coronavirus are things we can do with animals, too,” he told CNN.

By combining his research with a team from the University of Kansas, Hoagland contributed to a proof-of-concept system that lead professor KC Olson describes as 94% accurate at identifying animals even if it hadn’t seen them before.

With these apps and systems demonstrating what can be done, there’s little doubt that further species might one day get the facial recognition treatment. It’s just a question of which ones and when. 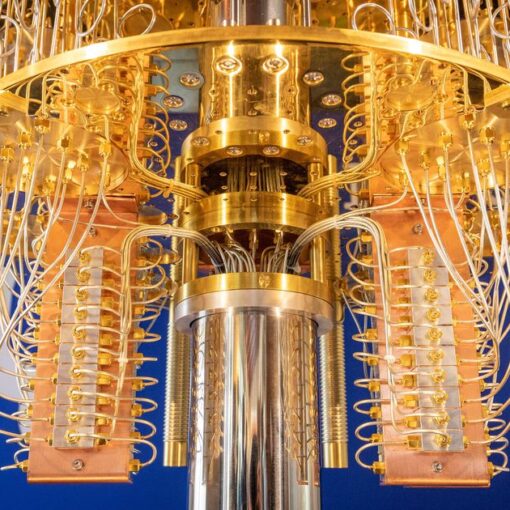 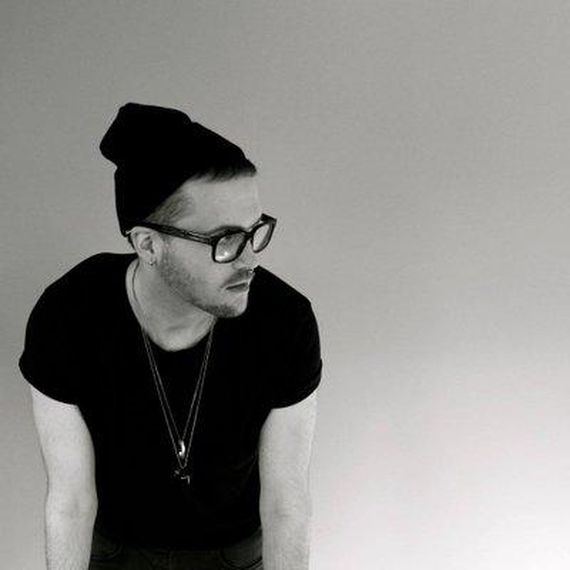 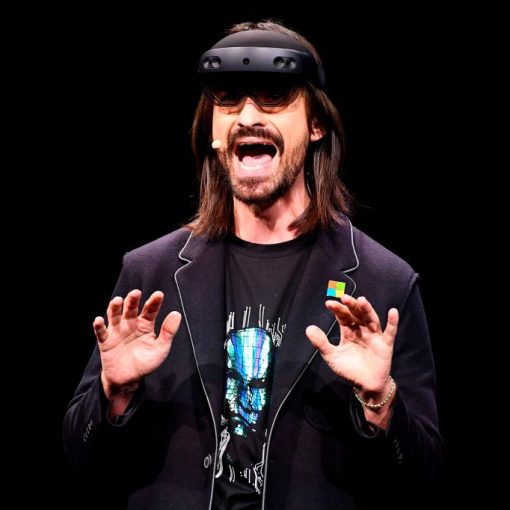