Crystal Palace were dealt a huge blow ahead of their Premier League clash at Burnley on Monday evening with Wilfried Zaha missing out because he is self-isolating.

Michy Batshuayi has replaced the Ivorian winger in Palace’s starting line-up for the top-flight encounter at Turf Moor against Sean Dyche’s struggling Burnley.

Palace confirmed the news when announcing their starting XI on Monday as they look to kick on following their emphatic 4-1 victory over Leeds last time out in the Premier League. 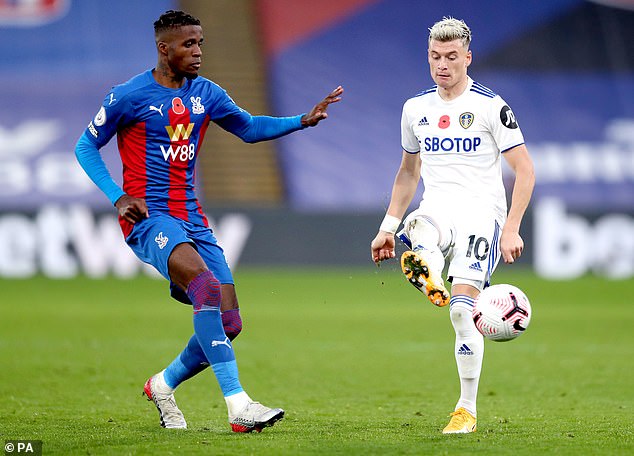 Zaha’s absence will come as a huge blow to Roy Hodgson, with Palace’s star player having been in fine form so far this campaign.

The 28-year-old, who has been heavily linked with a move away in windows gone by with the likes of Arsenal and Everton having previously shown interest, has scored five times and produced two assists so far this season.

Zaha’s impressive form has ensured Palace have got off to a steady start to the Premier League season. 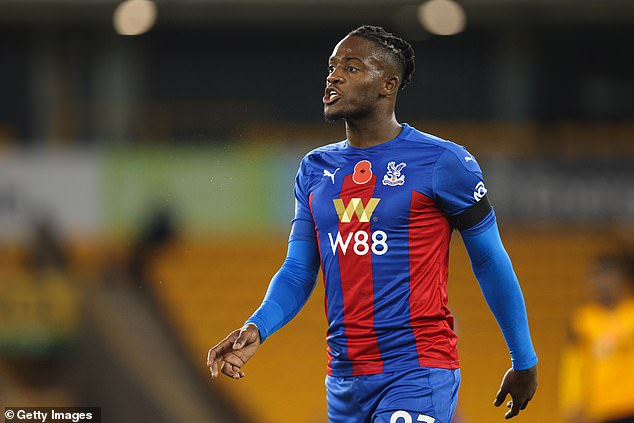 The Eagles currently sit ninth in the Premier League, with 13 points from eight matches.

Victory at Turf Moor on Monday would ensure Palace would leapfrog both West Ham and Aston Villa into seventh place.

Despite being without their star man, Palace will be quietly confident of taking home all three points against a Burnley side low in confidence. 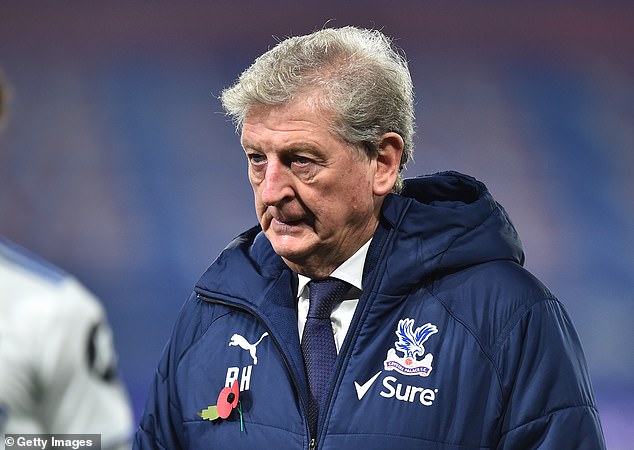 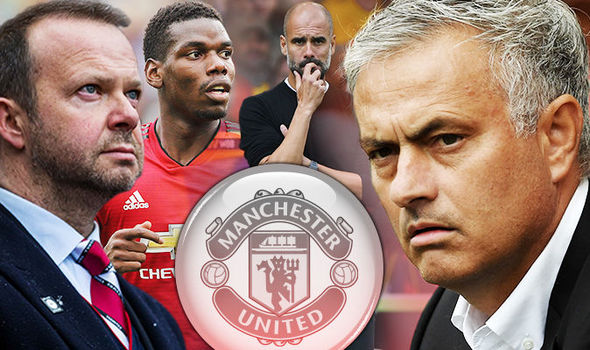 Man Utd crisis UNCOVERED: Pressure is on Mourinho as his side faces Spurs on Monday (Image: Getty) Symptoms include surprise defeats, worsening […] 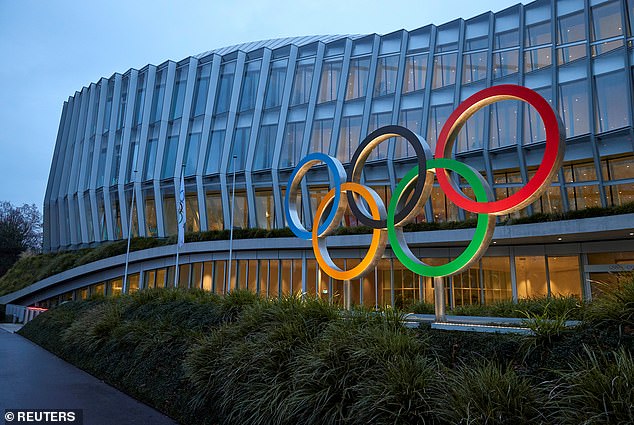 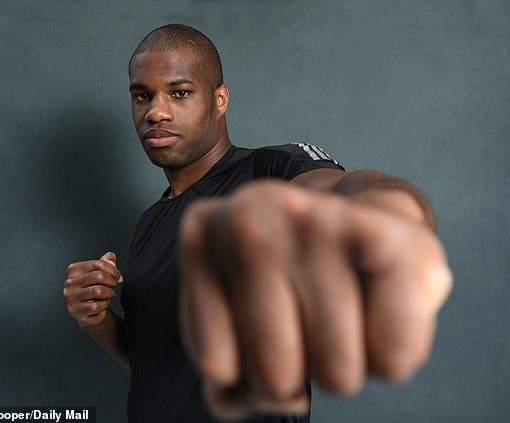 Daniel Dubois is talking about the warrior’s code and how one night last November at Church House in Westminster, he was accused […] 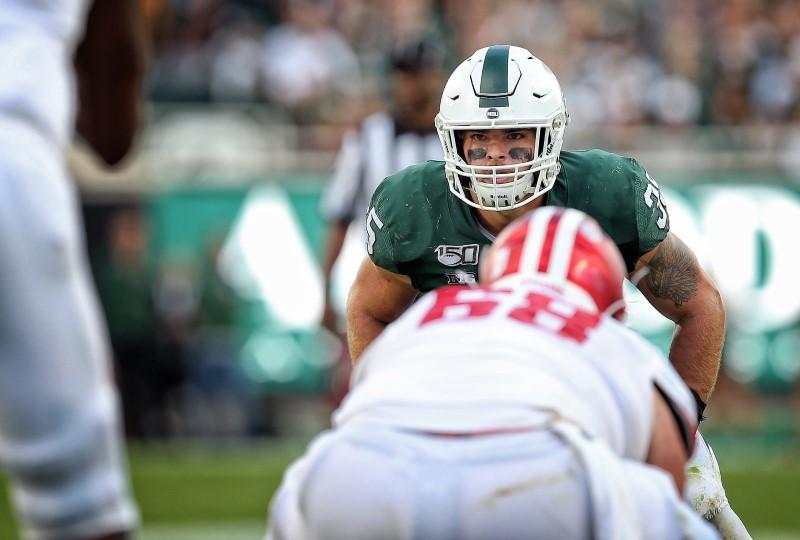