Hard borders are coming down across Australia’s populous east coast.

The border between NSW and Victoria (the worst affected state in the country) opened earlier this week, and this morning, Queensland has announced its barrier to NSW will come down on December 1.

NSW and Queensland have been isolated for most of this year, the first time the country’s internal borders have been closed since the Spanish Flu.

Queensland premier Annastacia Palaszczuk said health authorities in her state were satisfied it was safe to allow people from NSW to travel into the state.


I hope this is welcome news. I think it’s great news in the lead-up to Christmas, but once again, that timely reminder for everybody: we need to make sure that we continue to keep up our social distancing.

In NSW, Berejiklian is under pressure after admitting she should have self-isolated after having a Covid-19 test. She said she did not change her schedule while waiting for her tests results, and met with people.

“In hindsight I should’ve closed my door and not had anything to do with anybody.”

She ultimately returned a negative test.

In South Australia, where a potential community cluster has been largely contained, the premier Steven Marshall said he intended to lift all restrictions on movement on December 1.

England to cut quarantine period for arrivals from abroad

Travellers arriving in England from abroad face a shorter spell in quarantine from mid-December if they test negative for coronavirus five days after their arrival, the UK government announced Tuesday.

It hopes the new rules will revive the ailing travel industry, particularly aviation, which has suffered a steep drop in ridership because of restrictions imposed to fight the pandemic.

Travellers arriving in England by air, ferry or train from December 15 will be able to end their quarantine if they test negative for Covid-19 at least five days after their arrival.

New arrivals currently have to self-isolate for 14 days.

Passengers will have to book a private screening and quarantine beforehand. Those who choose not to be tested will have to observe a two-week quarantine.

“By giving people the choice to test on day five, we are also supporting the travel industry as it continues to rebuild out of the pandemic.”

The UK government sets transport policy for England. The devolved administrations in Scotland, Wales and Northern Ireland set their own.

London changed course after seeing evidence that a test after five days of self-isolation “provides materially better results” than just having a test on arrival.

The new strategy is accompanied by a financial support plan for commercial airports in England.

Curtailed Christmas could be ‘safest bet’: WHO

The WHO said Monday that avoiding family gatherings would be “the safest bet” over Christmas, insisting there is no zero-risk option for traditional holiday merry-making during the coronavirus pandemic.

World Health Organization officials said it was down to governments to weigh up the economic and social benefits of loosening pandemic restrictions over the festive period, while individuals would have to decide whether they might be putting more vulnerable relatives at risk.

Europe and the Americas are battling rising coronavirus caseloads that are pushing health systems to the brink, forcing governments to issue stay-at-home orders and close businesses heading into the crucial Christmas period.

“There’s lower risk or higher risk – but there is a risk,” she told a virtual media briefing.

“This is incredibly difficult because especially during holidays… we really want to be with family but in some situations, the difficult decision not to have that family gathering is the safest bet.”

She said everyone would have to take that decision for themselves, weighing up whether they could potentially be bringing the virus into the home of more vulnerable individuals with a higher risk of dying from the disease.

Van Kerkhove suggested that connecting virtually might be the way to go.

“Even if you can’t celebrate together this year, you can find ways to celebrate when this is all over,” the US expert said.

“We are doing that within our own family and we are going to have one heck of a celebration when this is all over.”

International virus sleuths expected to go to China soon: WHO

The World Health Organization said Monday it had received reassurances from Beijing that international experts would soon be able to travel to China to help investigate the animal origins of Covid-19, AFP reports.

“We fully expect and have reassurances from our Chinese government colleagues that the trip to the field… will be facilitated, and as soon as possible,” WHO emergencies director Michael Ryan told a virtual press briefing.

“We need to be able to have the international team join our Chinese colleagues… and look at the results and the outcomes of (their) studies and verify the data on the ground,” he said.

Ryan hailed the “tremendous amount of scientific investigation” done by the Chinese, but said international experts needed to go in “in order that the international community can be reassured about the quality of the science.”

“This is extremely important, and we are continuing to expect that that be the case.”

The blocked entrance to Huanan seafood market, where the coronavirus that can causes Covid-19 is believed to have first surfaced, in Wuhan. Photograph: Aly Song/Reuters

The WHO has for months been working to send a team of international experts, including epidemiologists and animal health specialists, to China to help probe the animal origin of the novel coronavirus pandemic and how the virus first crossed over to humans.

The UN health agency sent an advance team to Beijing in July to lay the groundwork for the international probe, but it has remained unclear when the larger team of scientists would be able to travel to China to begin epidemiological studies to try to identify the first human cases and their source of infection.

Scientists initially believed the killer virus jumped from animals to humans at a market selling exotic animals for meat in the city of Wuhan, where the virus was first detected late last year.

But experts now think the market may not have been the origin of the outbreak, but rather a place where it was amplified.

Hello and welcome to our rolling live coverage of the coronavirus pandemic.

My name is Helen Sullivan and I’ll be bringing you the latest global updates for the next few hours.

The World Health Organization said Monday it had received reassurances from Beijing that international experts would soon be able to travel to China to help investigate the animal origins of Covid-19.

“We fully expect and have reassurances from our Chinese government colleagues that the trip to the field… will be facilitated, and as soon as possible,” WHO emergencies director Michael Ryan told a virtual press briefing.

“We need to be able to have the international team join our Chinese colleagues… and look at the results and the outcomes of (their) studies and verify the data on the ground,” he said.

Meanwhile the US suffered more than 10,000 deaths in the last seven days, according to Johns Hopkins. The death toll was 10,575.

Here are the other key developments from the last few hours: 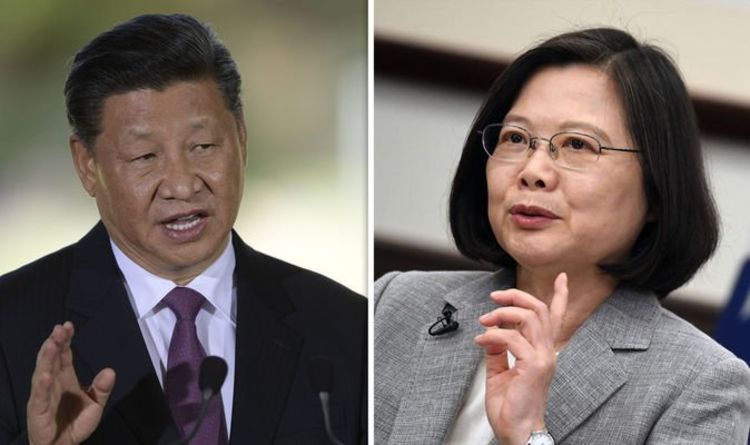 Ian Easton, who wrote ‘The Chinese Invasion Threat’, argues that Taiwan has a “highly defensible” terrain in which an invasion would have […] 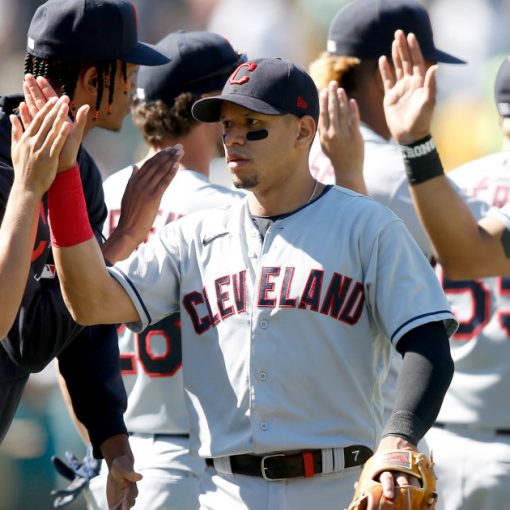 MAGNOLIA, TEXAS — In February, Dave Jensen, a 46-year-old firefighter from Phoenix, got an antibiotic prescription from his usual pharmacy through his […] 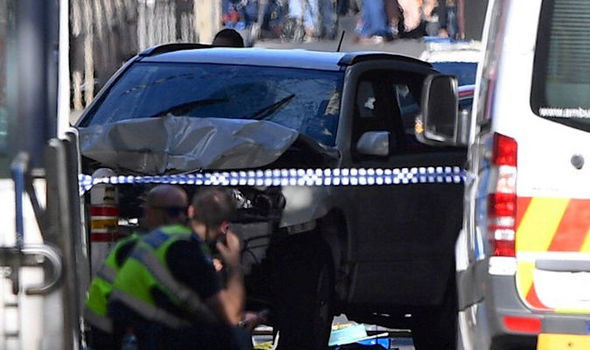