Sarah (played by Tina O’Brien) and Adam (Sam Robertson) have been estranged for months, ever since the hotshot solicitor falsely believed his wife was in love with Coronation Street bad boy, Gary Windass (Mikey North). Since then, the heartthrob has had a one-night stand with a random woman, which his other half knows about, and a passionate rendezvous with Carla Connor (Alison King), an encounter his spouse knows nothing about. However, in Monday night’s double-bill of the ITV soap, the pair reunited under the allusion they were going to give their marriage another chance. Could a shock pregnancy change their lives forever as fans think they’ve cracked the case on what could be the big anniversary storyline?

After trying to put his one-night stand with Carla behind him, Adam made his presence felt with Sarah, helping her pick her children up from school after Shona Ramsey (Julia Goulding) locked herself in the house.

In the second episode of the evening, the solicitor asked his spouse how she managed to get back inside the property, to which she revealed she had made a promise to her sister-in-law.

The mother-of-two then timidly asked her other half if he wanted to go out for a drink so they could discuss their relationship.

With a cheeky grin on his face, the smooth talker happily obliged and towards the end of the double-bill, he was seen enjoying a glass of wine with his wife.

It was in this moment the Underworld Factory boss told him: “For the record, you don’t just bring out the worst in me, you bring out the best, too.”

“I think I forgot that somewhere along the line,” she continued, with Adam going on to admit his faults with their relationship.

“You didn’t forget anything, I drove us apart. No marriage can work with three people in it – you should have been my obsession, not Gary.”

“As far as I’m concerned, it’s in the past, but you have to want that, too?” Sarah told her husband. to which he agreed.

“Because a clean slate means exactly that. I’m not saying we can rewrite history because you slept with someone else,” she continued, with the hotshot lawyer then becoming nervous as he was reminded of his recent betrayal.

Adam might think he’s able to keep his cheating ways under wraps for now, but he could have a painful reminder of his night of passion with Carla if she discovers she is pregnant.

Viewers have already been told this storyline is going to rear its head around the soap’s 60th anniversary next month.

This has led fans to share on Twitter their theories this could be the end of the line for Sarah and Adam if a baby were to enter the picture.

One wrote: “What’s the betting Carla ends up pregnant?” as another posted: “Carla’s going to be pregnant isn’t she?”

A third added: “Got a feeling Carla could end up pregnant after sleeping with Adam. What a twist that would be.

“It would cover incest but also be good character development for Adam, having a child to raise. The effects would be devastating for Sarah and Peter [Barlow], too.”

Adam isn’t related to Carla by blood but rather through his uncle Peter (Chris Gascoyne) who is currently in a relationship with the latter.

The pair could come up with a plan to pass the baby off as the alcoholic’s, but secrets don’t stay harboured for long on the cobbles.

Once Sarah finds out the truth, will she call time on her marriage to her husband for good, not able to live with the permanent reminder of his betrayal? 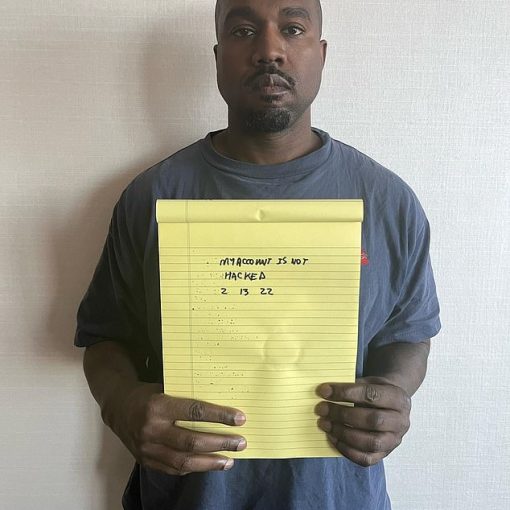 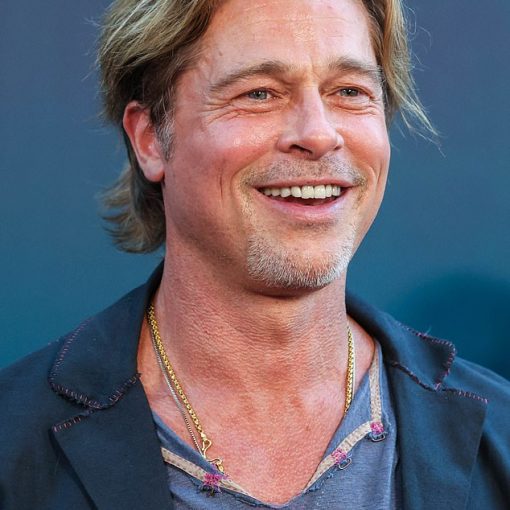 Brad Pitt has started dating again six years after he split from Angelina Jolie. The 58-year-old Bullet Train actor has been seeing […] 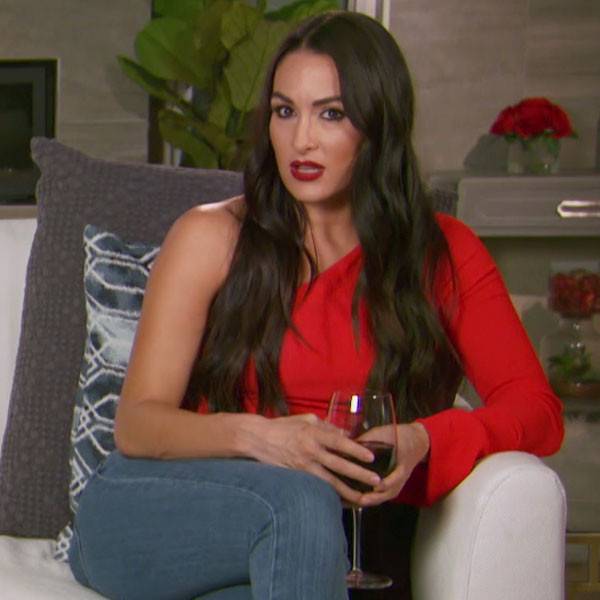 Nikki Bella is “fully single,” but is she ready to mingle? On this week’s all-new Total Bellas, the WWE star headed to […] 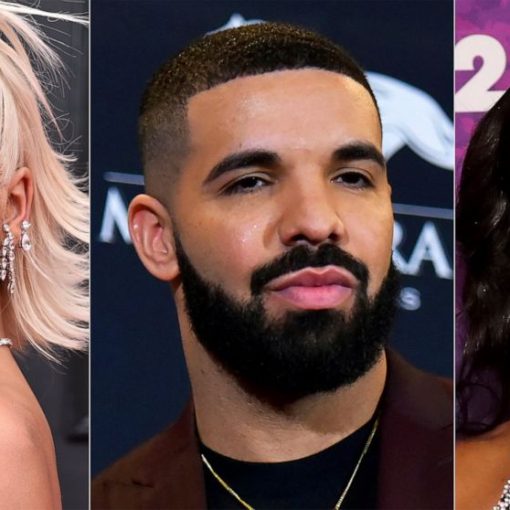