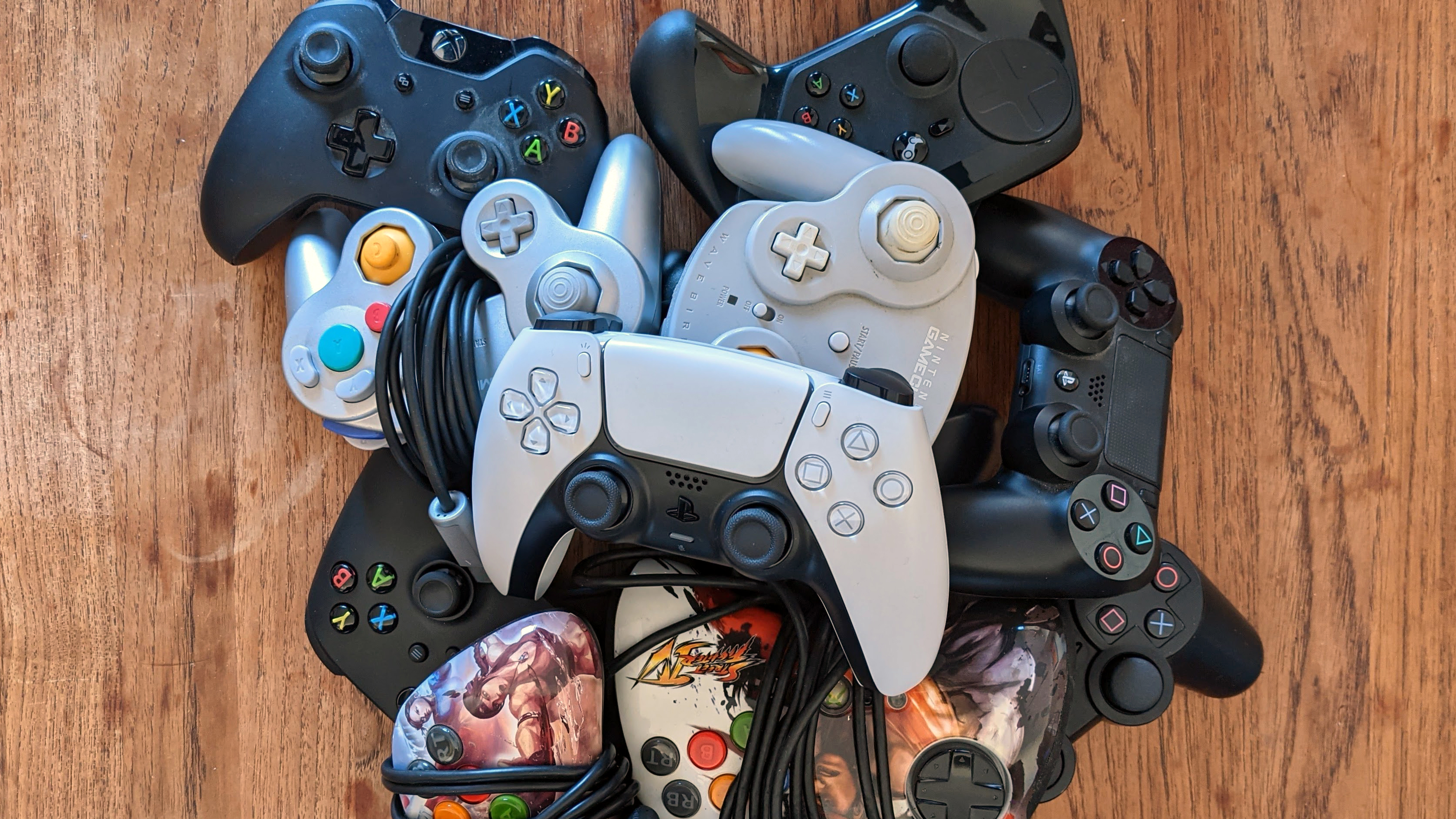 Late last week, Valve rolled out improved Steam support for the PlayStation 5 DualSense controller, ensuring full compatibility with all games using the Steam Input API without requiring any updates from developers. It also offered some insight into why it’s putting this much effort into controller support on the platform, and the short version is that an awful lot of people are using them.

“In the past two years, the number of daily average users playing a Steam game with a controller has more than doubled, with millions enjoying the growing catalog of controller-friendly titles everyday,” Valve said. “In controller friendly games, the percentage of players for that game that use a controller can easily be 60 percent or higher. Some games, such as skateboarding games, have well over 90 percent of their players using controllers in game.”

The growth of PlayStation controller usage in particular has been even stronger, increasing from 10.9 percent of “controller play sessions” to 21.6 percent over the same period, and improved Dualsense support in Steam could see that figure increase even further: We called in “the most impressive gamepad around” in our Best Controllers roundup, with one knock against it being that it “takes some effort to use on PC.” The Steam API update is still in beta testing but Valve is clearly committed to reducing the hassle factor, and while this is a Steam-specific update it can be put to use with just about anything, as we explain in this guide to using the PS5 DualSense controller on PC.

The speed, precision, and flexibility of mouse and keyboard is often hailed as an naturally superior control setup, but there’s such a massive variety of games available on PC these days that, inherent platform biases aside, it’s not really surprising that a wider range of input options is being adopted by PC gamers. I actually bought my first-ever controller last year, a Logitech F310 (as recommended by PC Gamer), and while I don’t use it very often—I purchased it specifically for the odd (but excellent) platformer Klaus—I’m glad to have it.

Alas, there’s one thing about the DualSense controller that no Steam API improvements will be able to fix:

This PS5 controller has the SONY branding ~1mm off-centre to the left, and at a ~1 degree slant and it bothers me way more than it should. I’m also available for dinner parties and can provide further great conversation like this. pic.twitter.com/0fQV1LocGuNovember 19, 2020 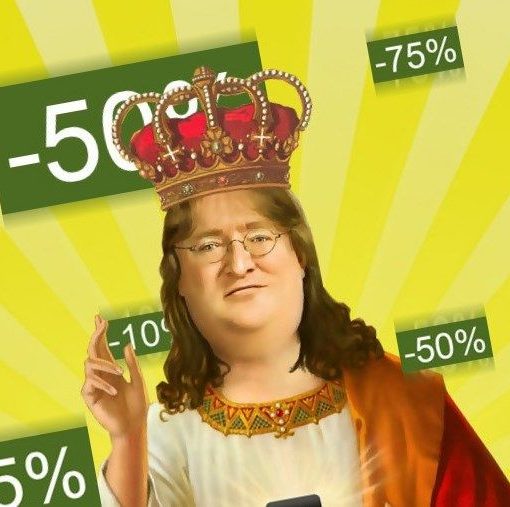 Steam sales tend to leak in the weeks and months ahead of their commencement, but this time Valve has simply published them. […] 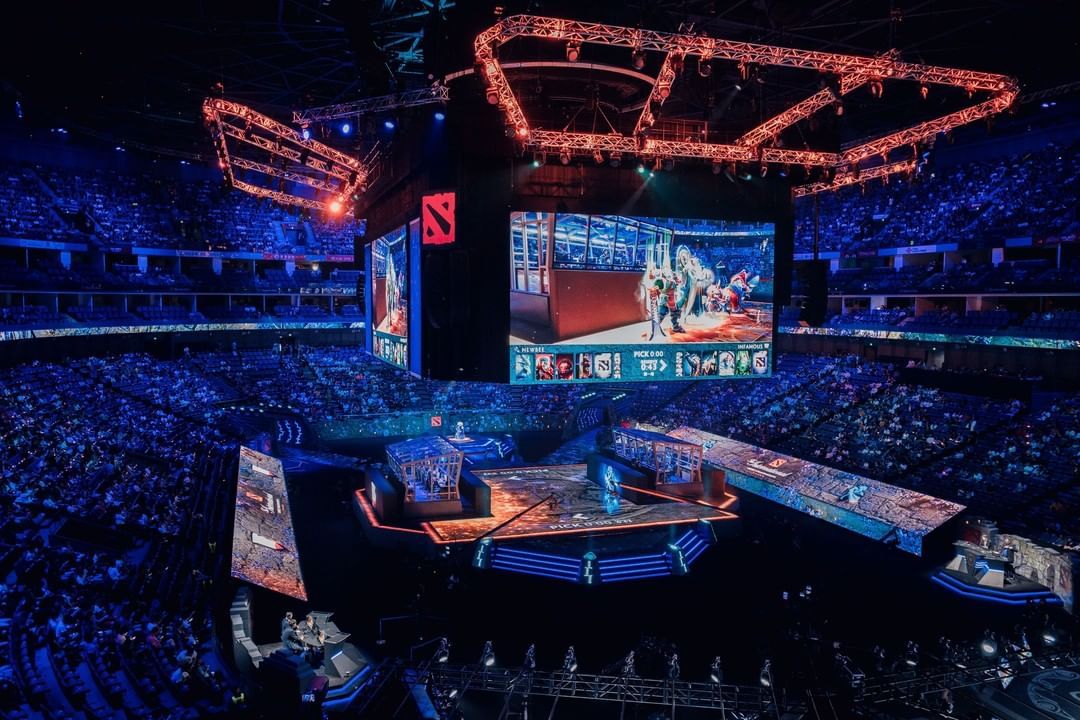 Three more esports tournaments have been forced to change their plans in response to the ongoing coronavirus pandemic: The League of Legends […]

Despite migrating to The New York Times website, Wordle remains an essential part of the daily routine for millions of people across […] 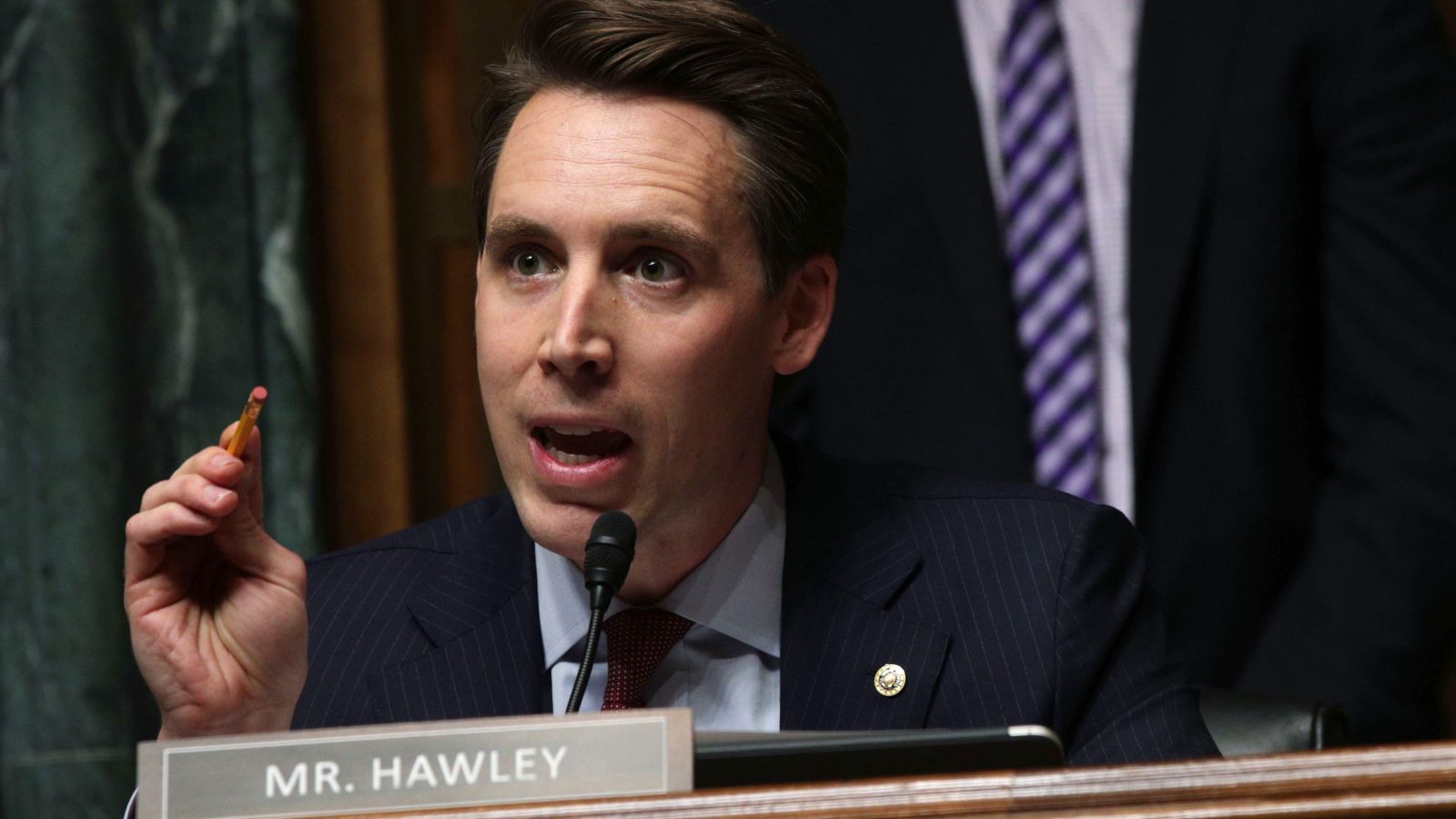