The road is believed to lead to the Zompelri ridge, which the Indian Army successfully held against a Chinese assault in 2017. The recent conflict between the two sides has been unusually acted out without firearms. The road being built by the Chinese forces runs along the Doklam plateau that saw confrontations between the two sides in 2017.

Satellite imagery sent to New Delhi Television Limited, NDTV, detected the road being built near the village beside the contested Doklam plateau.

China’s new road is close to the Bhutanese territory.

In 2017 Chinese construction workers tried to access the Zompelri ridge by building a road near the Indian Army’s post at Doka La.

This Indian military post lies on the boundary between Sikkim and Dokala.

Three years ago when China began construction of the road in the region, the Indian Army said it was unacceptable to build it.

Their reasoning was that it would allow Chinese forces a clear sight of the “Chicken’s Neck” strategic piece of land.

This “Chicken’s Neck” piece of land links the northeast of India with the rest of the country and if cut off by Chinese forces could mean India losing vital territory.

Now, three years later, the Chinese military is understood to have constructed a new road along the banks of the Torsa river close to the same contentious area.

”But, step by step, they have been changing the status quo in the rest of Doklam, including by building permanent structures and roads.

“They have even set up villages on a plateau that was uninhabited until three years ago.”

He tweeted: ”Now, we have permanent residents living in the newly established Pangda village.” 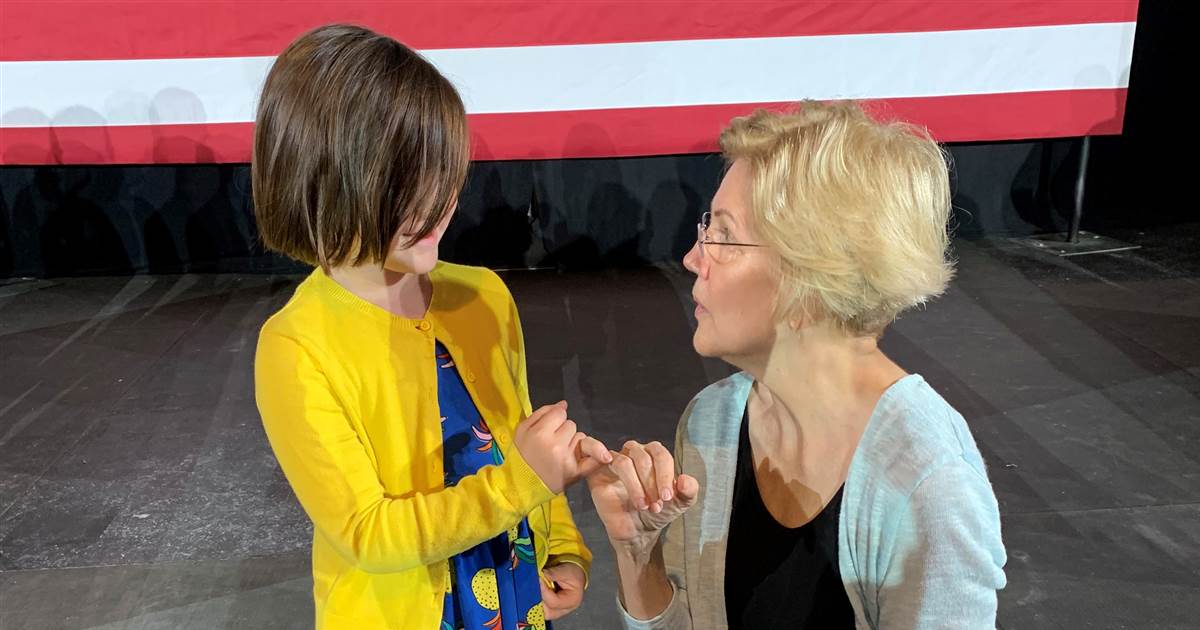 As a general rule, I try to keep my Twitter feed quite boring. I usually stick to my areas of expertise: law […] 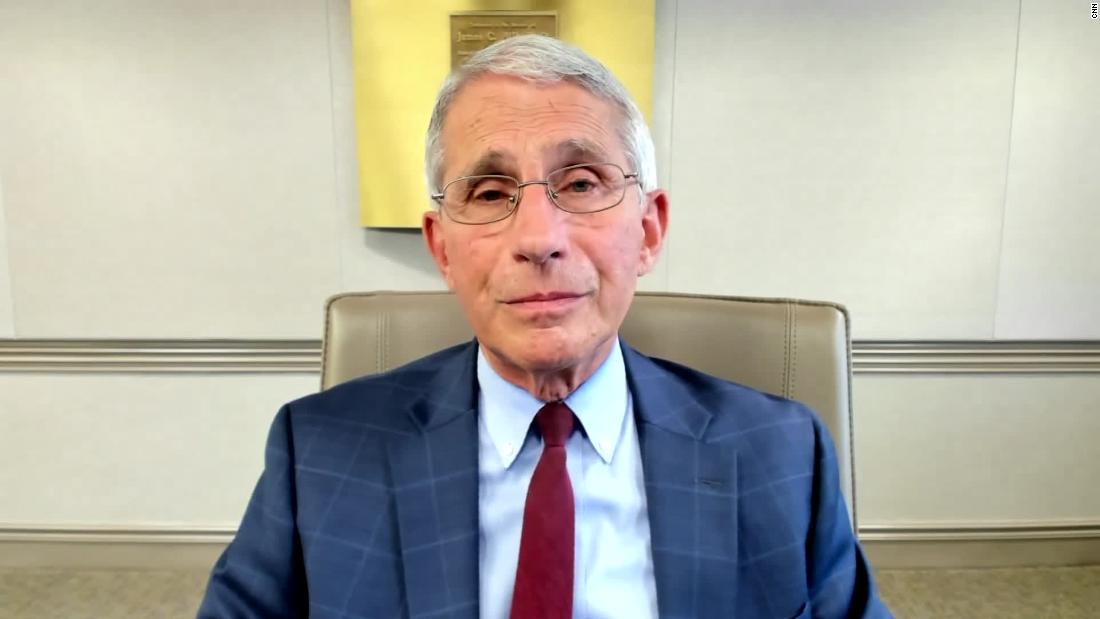 Dr. Anthony Fauci tells CNN’s Wolf Blitzer how a Covid-19 vaccine may be prioritized once it is developed. source: cnn.com 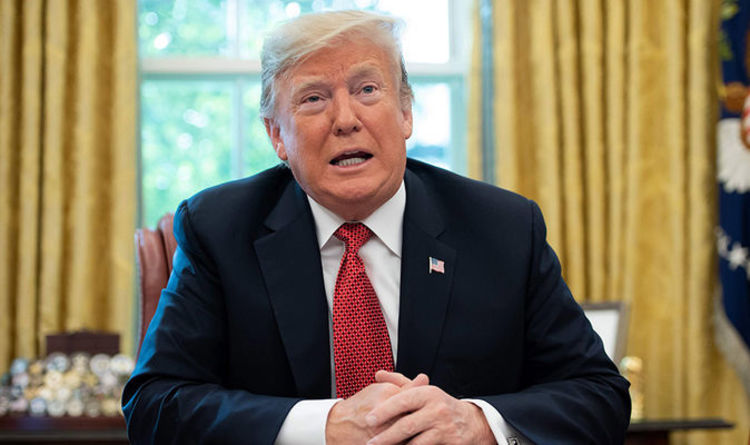 Defence Secretary Gavin Williamson said Moscow was breaching the pact and should “get its house in order”. Mr Trump provoked international concern […] 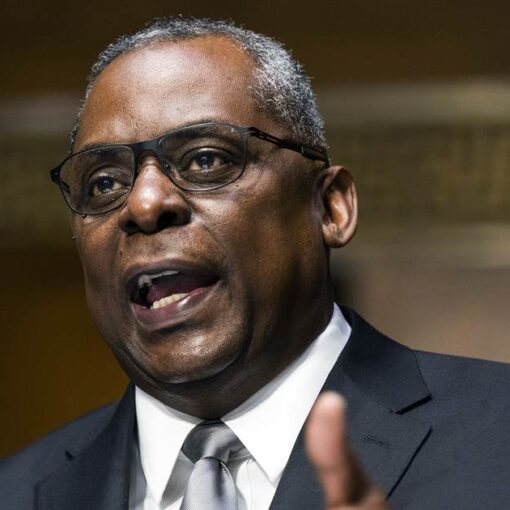