Schools were forced to shut and millions are to be tested after a number of citizens were diagnosed with coronavirus. China has been ramping up efforts to contain the virus through the winter months as experts believe chances of it spreading will increase in colder weather.

In the cities of Shanghai, Manzhouli – where winter temperatures are as low as -27C – and the northeastern city of Tianjin, a strict response has been imposed.

These cases were close contacts of an airport worker diagnosed with COVID-19 earlier this month.

It led to the city’s Pudong International airport testing all of its workers on Sunday night and into the early hours of Monday, resulting in the collection of 17,719 samples.

The action plan forms part of Shanghai’s selective testing methods in which specific people associated with an area, such as an airport or hospital, are targeted.

Videos circulating on social media show a wave of masked people pushing against officials in hazmat suits at the airport.

China, where the virus was first detected last year, has recorded 86,442 cases overall and 4,634 deaths.

In Manzhouli, which borders Russia and has a population of over 200,000, all residents will be tested after two cases were reported on Saturday.

China’s belt and braces response to local transmission, such as a lockdown over more than two months in Wuhan after the first outbreak, has been criticised.

But the country follows protocol “to get to zero”.

Zeng Guang, the chief epidemiologist at the Chinese Centre for Disease Control and Prevention, said in a webinar hosted by Chinese media in September: “In the entire world, only China has the ability to get to zero. Other countries don’t have this ability.

“It’s not just getting to zero, even for them to control the first wave of the epidemic is hard.

“‘Clearing to zero’ is actually the most economically effective way to do epidemic prevention. If you don’t do that, then this problem will get more troublesome.

“Use a heavier hand, and get to zero, then people will feel reassured.”

In Wuhan, citizens were confined to their homes and all traffic was shut down in January. 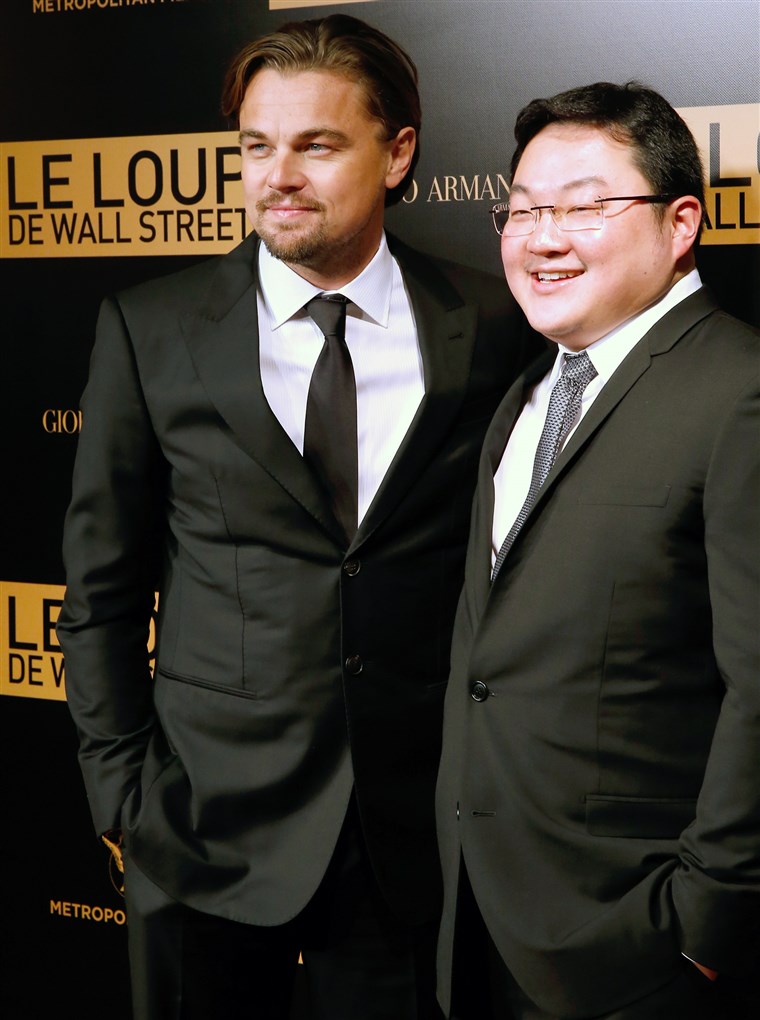 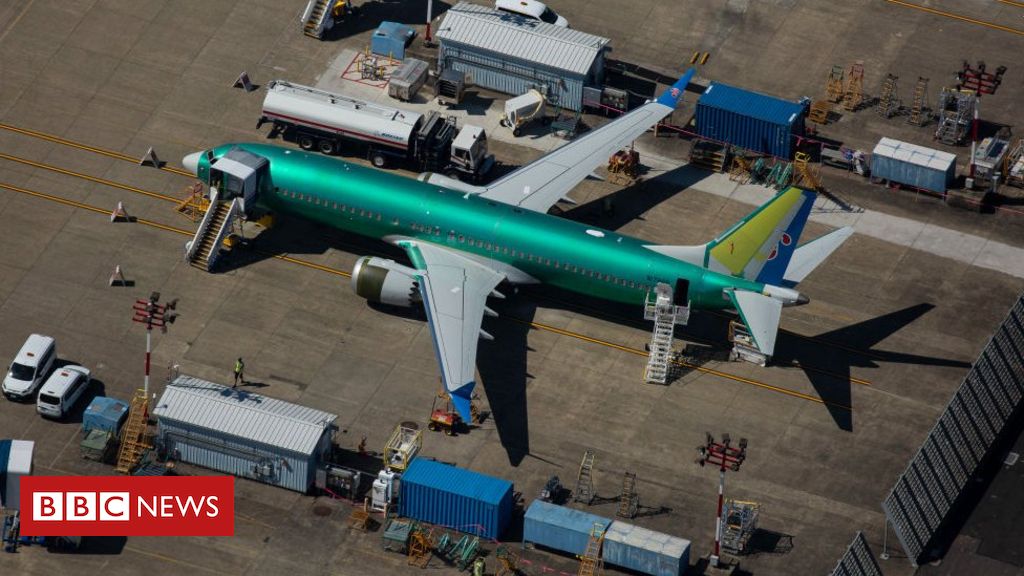 Image copyright Getty Images The number of people killed in crashes of large commercial planes fell by more than 50% in 2019, […] 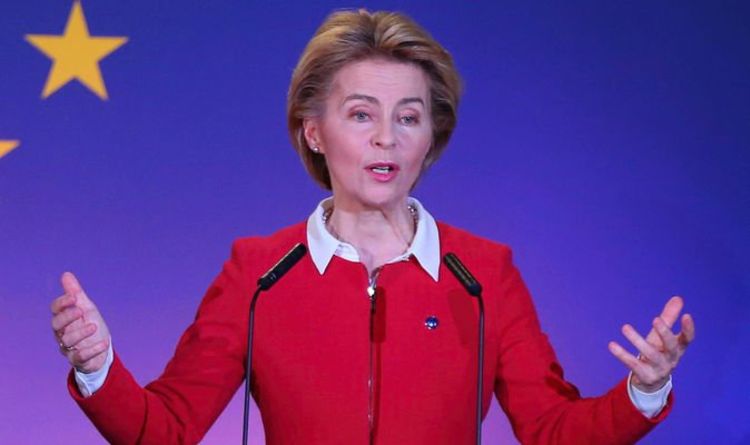 Mujtaba Rahman, the head of the Eurasia Group’s Europe practice, has warned France and Germany could be on a collision course if […] 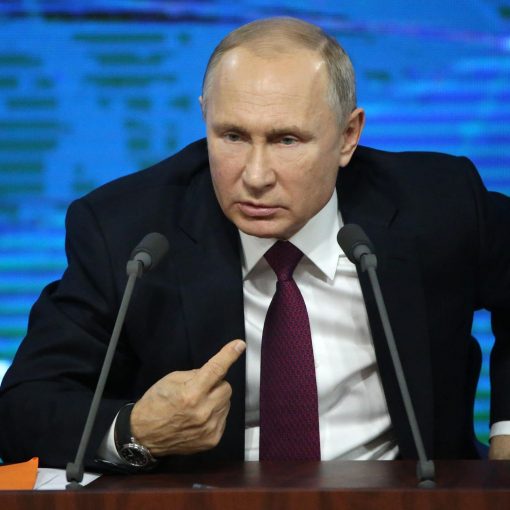 Getty The Russian government is echoing GOP efforts to rewrite the history of the Capitol attack. Putin on Friday said the insurrectionists […]