The algorithm is built on an analysis of thousands of previous suicides in the V.A.’s database, dating to 2008. The computer mixes and shuffles scores of facts from the medical records — age, marital status, diagnoses, prescriptions — and settles on the factors that together are most strongly associated with suicide risk. The V.A. model integrates 61 factors in all, including some that are not obvious, like arthritis and statin use, and produces a composite score for each person. Those who score at the very top of the range — the top 0.1 percentage — are flagged as high risk.

“The risk concentration for people in the top 0.1 percent on this score was about 40 times,” said John McCarthy, the director of data and surveillance, in Suicide Prevention in the VA Office of Mental Health and Suicide Prevention. “That is, they were 40 times more likely to die of suicide” than the average person.

Bridget Matarazzo, the director of clinical services at the Rocky Mountain Mental Illness Research Education and Clinical Center for Veteran Suicide Prevention, said of Reach Vet. “My impression is that it’s identifying some folks who were previously on providers’ radar, but also others who were not.”

Late in 2018, a V.A. team led by Dr. McCarthy presented the first results of the Reach Vet system. Over a six-month period, with Reach Vet in place, high-risk veterans more than doubled their use of V.A. services. By contrast, in a comparison group tracked for six months before Reach Vet was installed, the use of V.A. services stayed roughly the same.

The Reach Vet group also had a lower mortality rate over that time — although it was an overall rate, including any cause of death. The analysis did not detect a difference in suicides, at least up to that stage. “It’s encouraging, but we’ve got much more to do to see if we’re having the impact we want,” Dr. McCarthy said.

Ronald Kessler, a professor of health care and policy at Harvard Medical School, said: “Right now, this and other models predict who’s at highest risk. What they don’t tell you is who is most likely to profit from an intervention. If you don’t know that, you don’t know where to put your resources.”

For doctors using the system, however, it has already prompted some rethinking of how to assess risk. “You end up with a lot of older men who are really struggling with medical problems,” Dr. Goodman said. “They’re quietly miserable, in pain, often alone, with financial problems, and you don’t see them because they’re not coming in.” 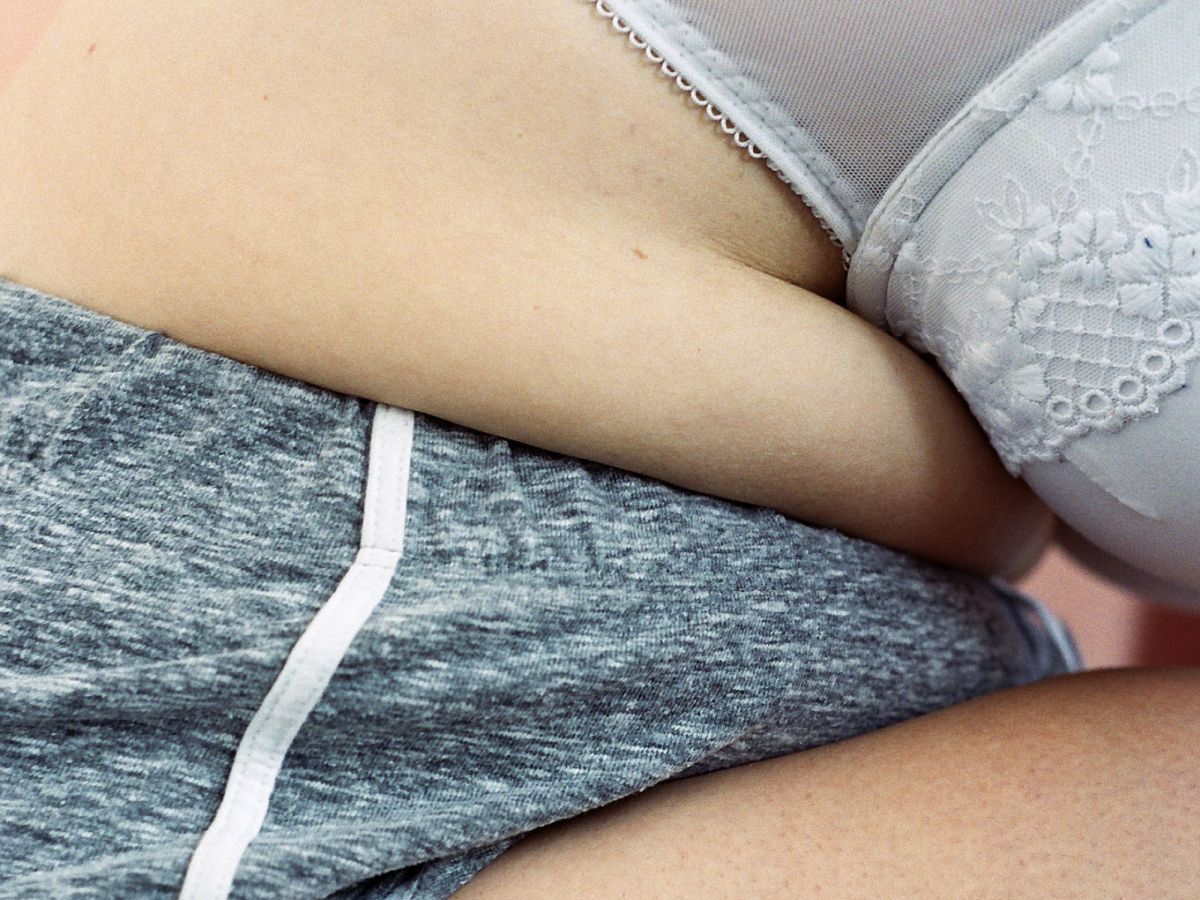 Pregnancy isn’t all glowing skin and lustrous hair: there’s also the need to pee all the time, back pain, and vomiting. Yes, […]

New research is helping to explain the link between a changing global climate and a dramatic decline in bumble bee populations worldwide. 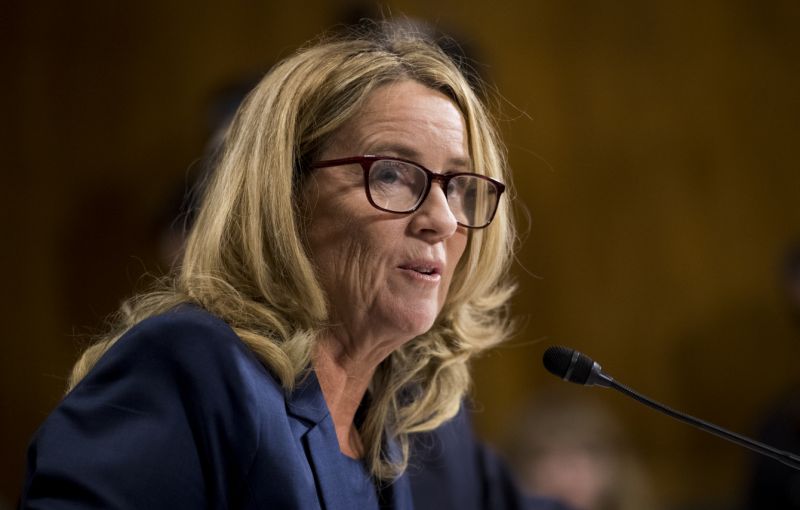 “We will not be silenced,” said Deborah Ramirez More The Senate confirmed Judge Brett Kavanaugh to the Supreme Court on Saturday, bringing […] 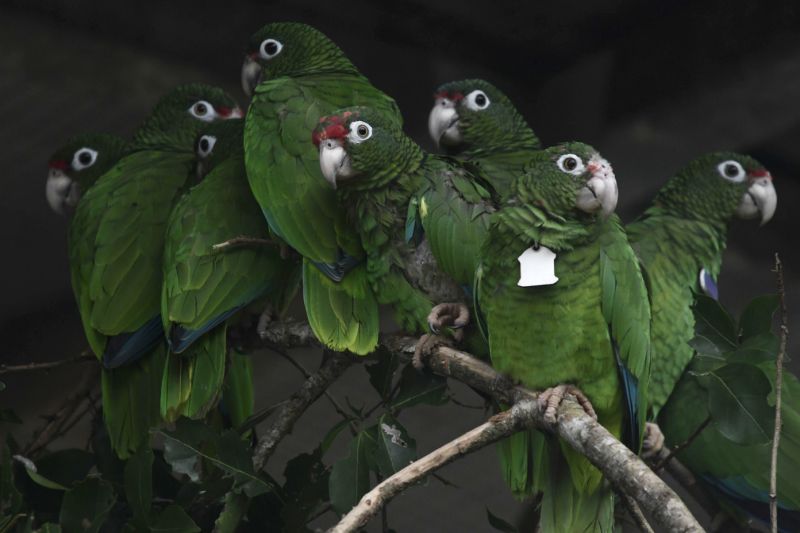 In this Nov. 6, 2018 photo, Puerto Rican parrots huddle in a flight cage at the Iguaca Aviary in El Yunque, Puerto […]