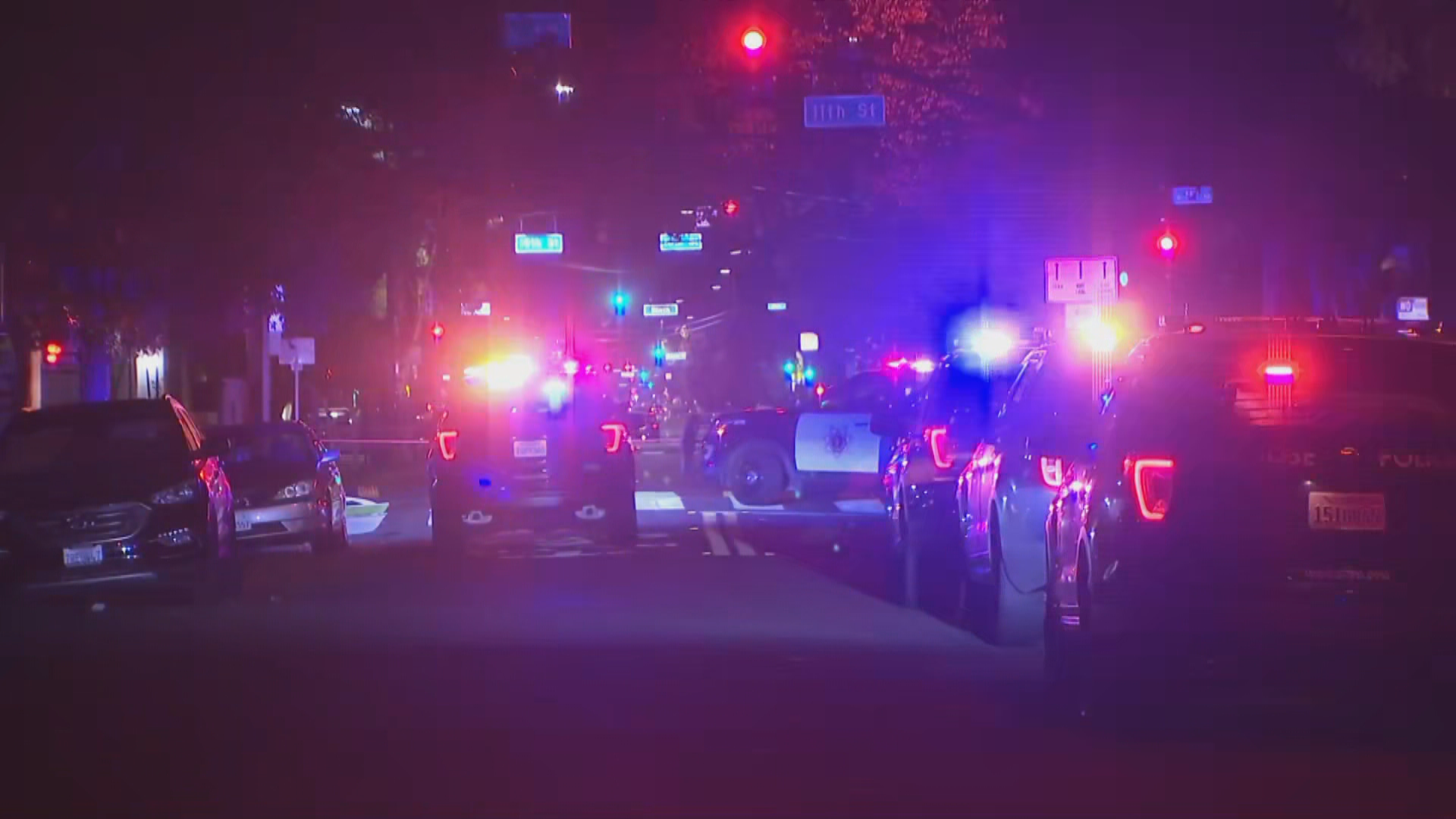 Two people were killed and three people were seriously injured in a stabbing attack Sunday night at a church in San Jose, California, police said.

One suspect was arrested and is in custody, according to San Jose’s mayor, Sam Liccardo.

“Our hearts are torn for the victims and their loved ones in last night’s horrific stabbing at Grace Baptist Church on 10th Street,” Liccardo said in a statement Monday.

Officers responded to the violence on Sunday at about 8:45 p.m., the San Jose Police Department said. When police arrived, they said they found “multiple stabbing victims” at Grace Baptist Church.

At the time of the stabbing, police said no church services were being held, and homeless people were brought into the church to avoid the cold.

This is a breaking story. Please check back for updates. As a kid, what was your dream job? When Daniel Sklaar decided to leave a career in finance to start a chocolate […] David Turpin, 57, and his wife Louise, 49, have been barred from contacting the 13 children they are charged with beating, shackling […] Image copyright AFP The Trump administration has been labelled “inept”, insecure and incompetent in leaked emails from the UK ambassador to Washington. […] WASHINGTON (Reuters) – U.S. President Donald Trump said on Wednesday he expected a formal announcement as early as next week that the […]