LONDON/HONG KONG (Reuters Breakingviews) – Corona Capital is a column updated throughout the day by Breakingviews columnists around the world with short, sharp pandemic-related insights.

RESURRECTION. The world’s second-largest cinema operator has secured a sequel to survive its debt horror show. Cineworld on Monday said lenders had agreed to waive bank covenants until June 2022 while extending the maturity on $111 million of credit until May 2024. The company run by Mooky Greidinger has also secured a new $450 million loan by offering equity warrants which, if converted, would hand creditors around 10% of the company. The revamp allows Cineworld, which is burning $60 million a month in cash, to limp into next year. The company’s shares jumped 18%.

It’s not the end of the drama, though. Cineworld’s gross debt of $4.9 billion is still more than 5 times expected 2021 EBITDA of $845 million, per Refinitiv data. Streaming networks like Netflix and Amazon Prime have eaten into its market, while the pandemic delayed the release of blockbusters such as James Bond’s “No Time to Die”. Even if vaccines permit a speedy reopening, Cineworld still faces a potentially gory finale. (By Karen Kwok)

POPPED BUBBLES. Asia’s regional finance hubs will remain cut off from one another for a bit longer. A travel bubble between Hong Kong and Singapore, permitting quarantine-free visits, was postponed on Saturday, a day before it was due to start. A spike in coronavirus cases in the former was to blame and the plan will be revisited in two weeks, but shares of beleaguered carrier Cathay Pacific fell almost 7%. Deflated balloons at the local airport captured the mood.

Tourism contributed to about 4.5% of Hong Kong’s GDP in 2018, and although its 56 million visitors last year came mostly from mainland China, any boost would have been welcome. The city’s recession appears to be slowing, but the burst bubble is a reminder that nations that have managed to contain the virus relatively well continue to struggle as they set incredibly high standards as a prerequisite to unlock and reintegrate. (By Sharon Lam)

GOING SOUR. Emmanuel Faber has made a start. Danone’s chief executive on Monday said the French yoghurt maker would cut 1 billion euros in annual costs, scale back the number of products it offers and reorganise its business to be run more locally. The announcement came after Danone’s performance disappointed investors in the most recent quarter.

Having failed to deliver on his previous profitability target, however, investors will be sceptical about Faber’s promise to return Danone’s recurring operating margin to its pre-pandemic level of more than 15% by 2022. Margins dipped to 14% this year. Moreover, the plan isn’t enough to revive the company’s top line, which has contracted 1.6% so far this year. Unlike other food groups, Danone has failed to benefit from consumers eating more at home. Faber needs a more radical recipe. (By Dasha Afanasieva) 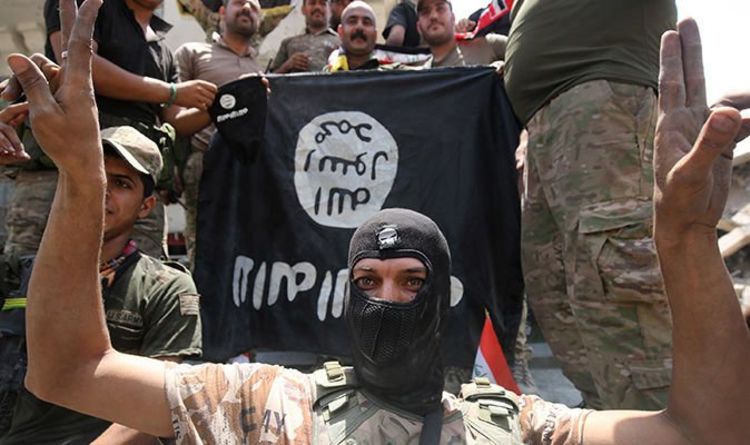 Donald Trump announced this week on Twitter the United States will start to withdraw all troops from Syrian within 60 to 100 days. […] 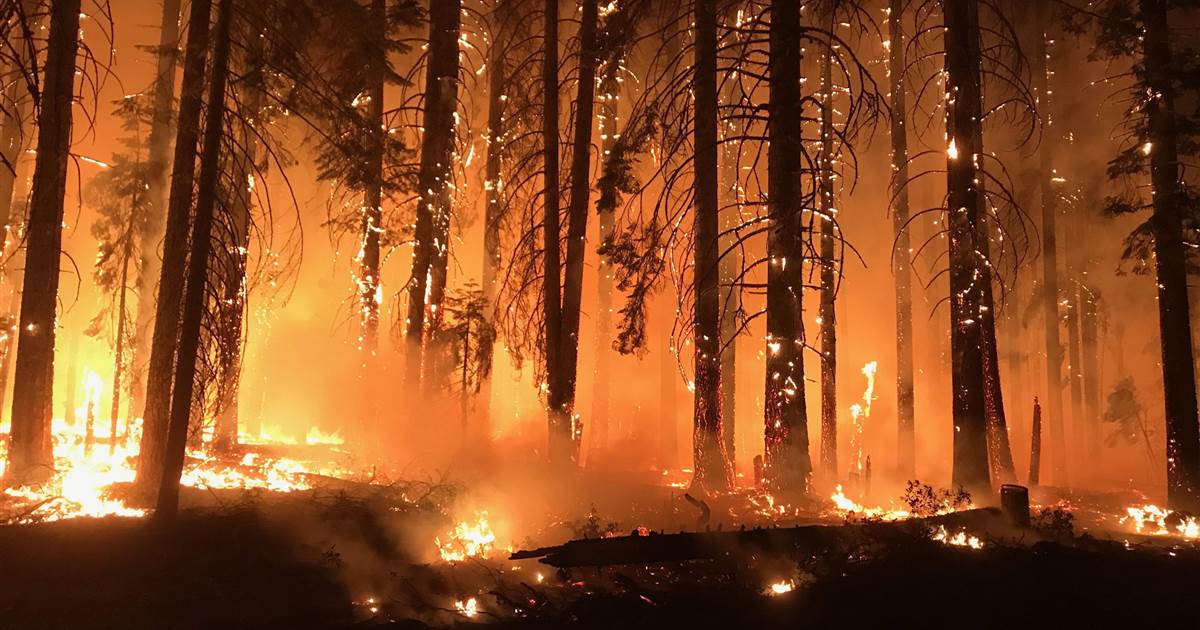 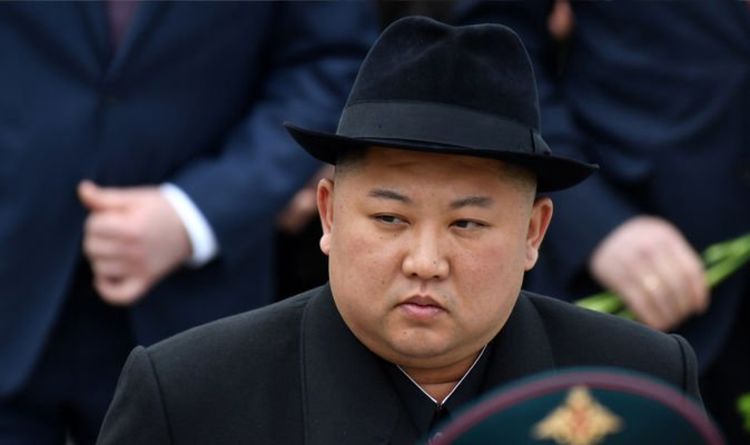 A recent report claimed there could be a total of 323 state-sanctioned execution sites within the country. The report, conducted by South […] 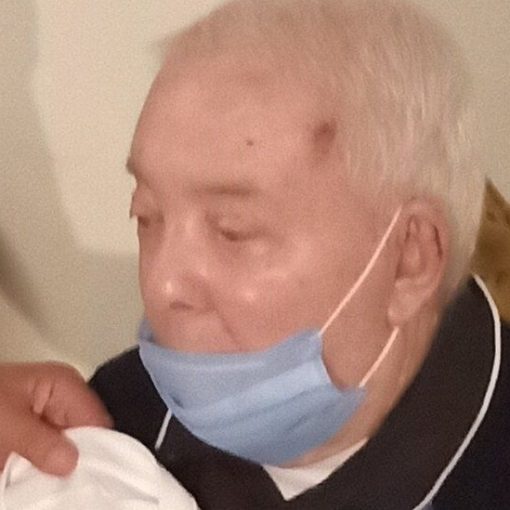 In our series of letters from African journalists, Algerian-Canadian journalist Maher Mezahi reflects on how coronavirus has increased the separation between families […]