Australian swimmer Shayna Jack suggested a contaminated blender used by her partner or brothers as a possible source of her positive drugs test. But Jack told her appeal to the Court of Arbitration for Sport that she probably will never know how the banned substance Ligandrol entered her system.

Jack appealed to CAS against a four-year suspension imposed after she tested positive to Ligandrol before last year’s world championships. Cas last week reduced her ban to two years, finding Jack did not knowingly ingest the substance. Cas has published its full decision in Jack’s appeal, noting she suggested three possible sources for her positive test.

A third possibility was she came into contact with the Ligandrol or ingested it as a result of using pool and/or gym open to the public in Townsville or Cairns while training in May and June last year for trials for the world championships.

Jack told the hearing she had never knowingly touch Ligandrol in her life. “The positive finding ‘killed’ me,” she told CAS. “I want to be a role model. I want to make people proud of me. I am now so paranoid. Every day I am scared.”

Jack had been drug tested 10 times between February 2018 and 26 June last year – the date of her positive test. All other tests produced a negative result. Cas’s sole arbitrator for the appeal was Sydney QC Alan Sullivan, who found Jack a wholly credible witness.

“She appeared to be completely straightforward, genuine and honest in the answers she gave,” the Cas decision said. “Her dismay and upset at the situation she found herself was evident. The applicant did not come across … as someone who would intentionally cheat by deliberately taking a prohibited substance.” 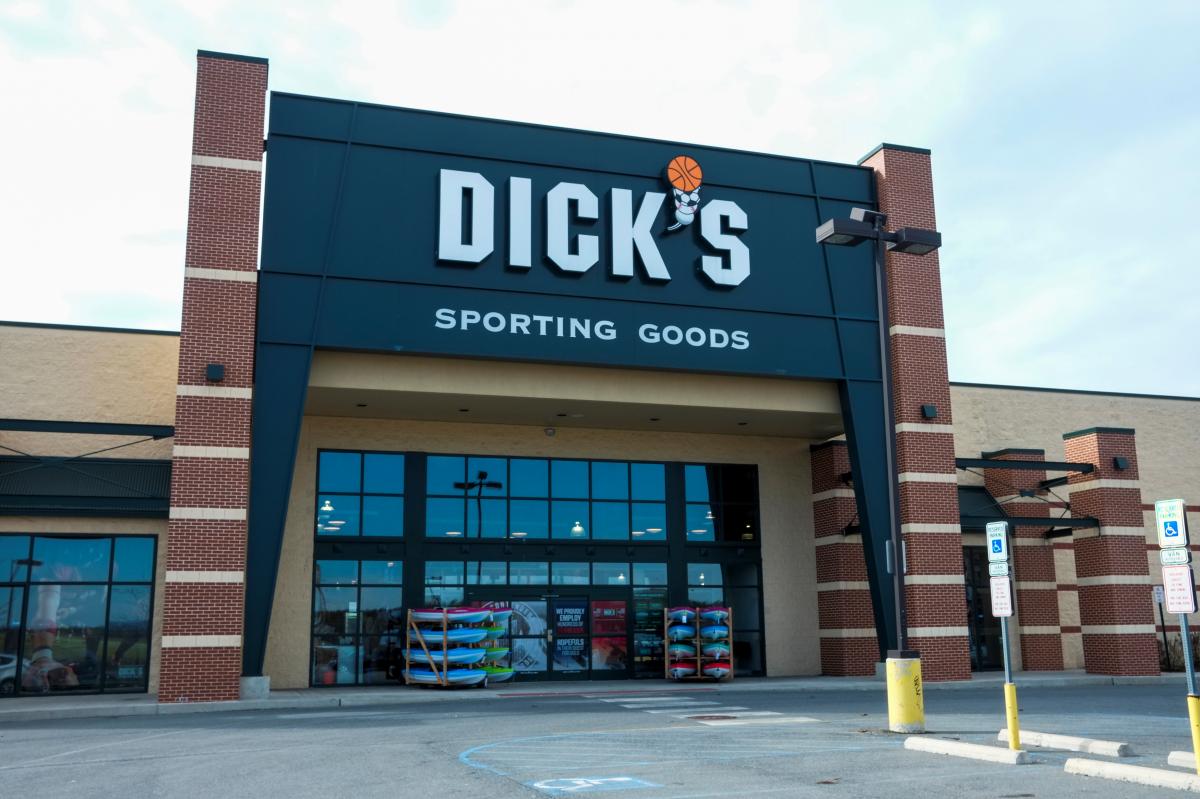 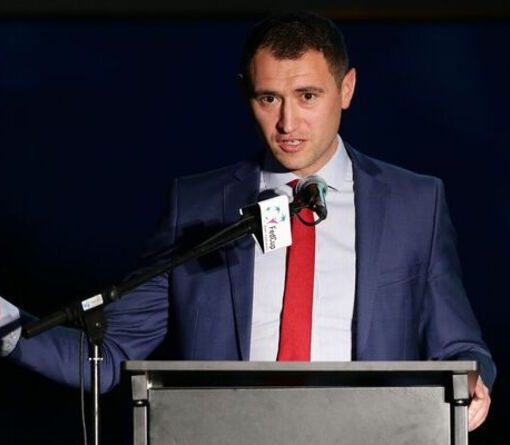