You don’t necessarily have to wait until November 27 to bag yourself a Black Friday gaming laptop deal because there will be a bunch of bargains out there in the weeks and days leading up to the big day itself. You might be hoping that waiting until the main weekend you’ll have your pick of the best deals—and you may have a point—but there have been a offers already on the table.

Black Friday itself is going down on the final Friday of November, and that means this year you’re looking at November 27. Realistically though Thanksgiving sales will kick off at Midnight on Thursday 26, and the retail event will follow through all the way to Cyber Monday.

But with the current situation there are concerns about the volume of shipping that is going to be in demand because of the increase in online shopping and the fact that people are going to be desperate for their goodies before Christmas. Whether that’s purely because they want them, or because they’re vital presents for a loved one.

Which all means that the likes of Amazon are likely to be starting things a little earlier than usual, so expect the whole of November to be one giant pre-Christmas sales event.

That thought might make you wince, but it does mean there will be bargains to be had without necessarily having to fight the online crowds on those key shopping days at the end of November. And it also means there are some tasty Black Friday deals around already.

Alienware m15 | Intel i7 | RTX 2070 Super | $1,749 at Amazon (save $451)
The best thing about new hardware is that last-gen goodies get discounts, and with the impressive gaming power of this 6-core, 12-thread CPU and ray tracing capable Nvidia graphics card, you’re still getting a great gaming laptop. You also get a 1TB SSD, 16GB RAM, and a 300Hz 1080p screen. Oof.View Deal

MSI GE66 Raider | Intel i7 | RTX 2080 Super | $2499 at Amazon (save $300)
If you’re after the most powerful gaming laptop around today you’d do well to find something with more oomph than the GE66 Raider. The RTX 2080 Super is top of the line until Ampere GPUs go mobile sometime next year, and the rest of the spec is spectacular too. There’s 32GB RAM, 1TB NVMe SSD, and a 300Hz screen to match the 8-core, 16-thread CPU.View Deal

Lenovo IdeaPad Slim | Intel i5 | Nvidia MX350 | $649.99 at Staples
The MX350 is never going to win any awards as a gaming GPU, but it is still a discrete graphics card that’s going to deliver higher gaming performance than the integrated GPU of Intel’s 10th Gen chips. You can squeeze 720p gaming out of this office machine, with a 512GB SSD and 8GB RAM.View Deal

Acer Swift 3 | 14-inch | Ryzen 7 4700U | $679.99 at Amazon
If you’re just after a basic office laptop, that will deliver on battery life and general system performance, the Swift 3 is a great shout. It’s small, comes with a 512GB NVMe SSD, and 8GB or RAM. It’s no gaming machine, but the 8-core AMD APU is a quality bit of kit, and you could get some very light gaming going on it.View Deal

Microsoft Surface Pro 7 | Intel i3 | $699 at Best Buy
The Pro 7 is a solid tablet with PC pretensions thanks to its connected keyboard and Intel Core i3 processor. The 4GB of RAM and 128GB SSD capacity would be a bit miserly on a fully fledged laptop, but in this 12.3-inch tablet form it will absolutely do the job you need of it.View Deal

What to look out for in a Black Friday gaming laptop

The best Black Friday gaming laptop deals will deliver high-performance hardware for a knockdown price. But it doesn’t automatically scan that just because something has a three-figure discount that it will be worth the money. You need to keep an eye on what parts are being used, what else you get for your cash, and whether it’s actually right for you.

We’re at a crossroads in PC gaming tech right now; at the end of one generation and the beginning of another. That’s mostly in the desktop PC space, however, with new laptop graphics cards, and mobile gaming CPUs not expected until early next year. 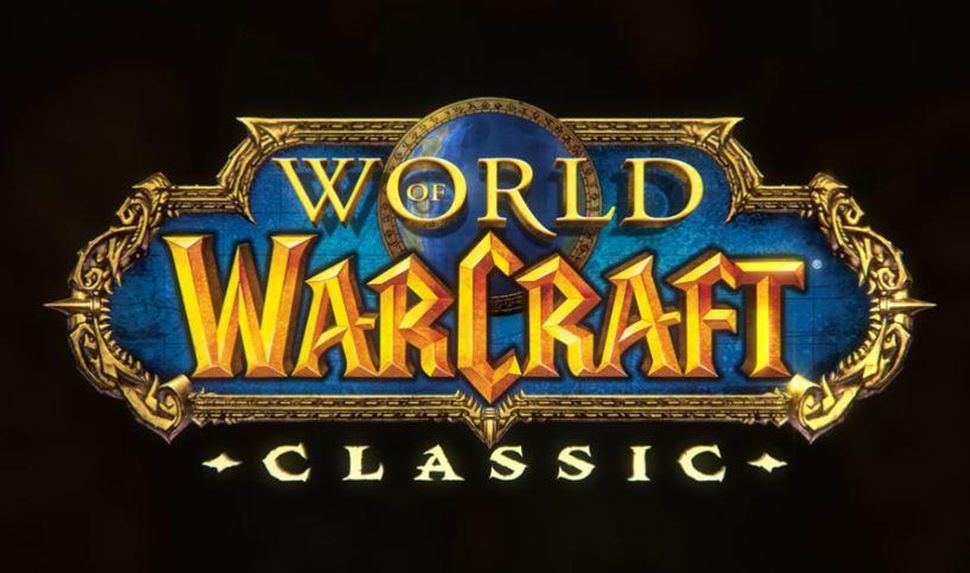 A year ago, Blizzard explained why it had been closing down fan-made “classic” servers created to recreate World of Warcraft as it […] 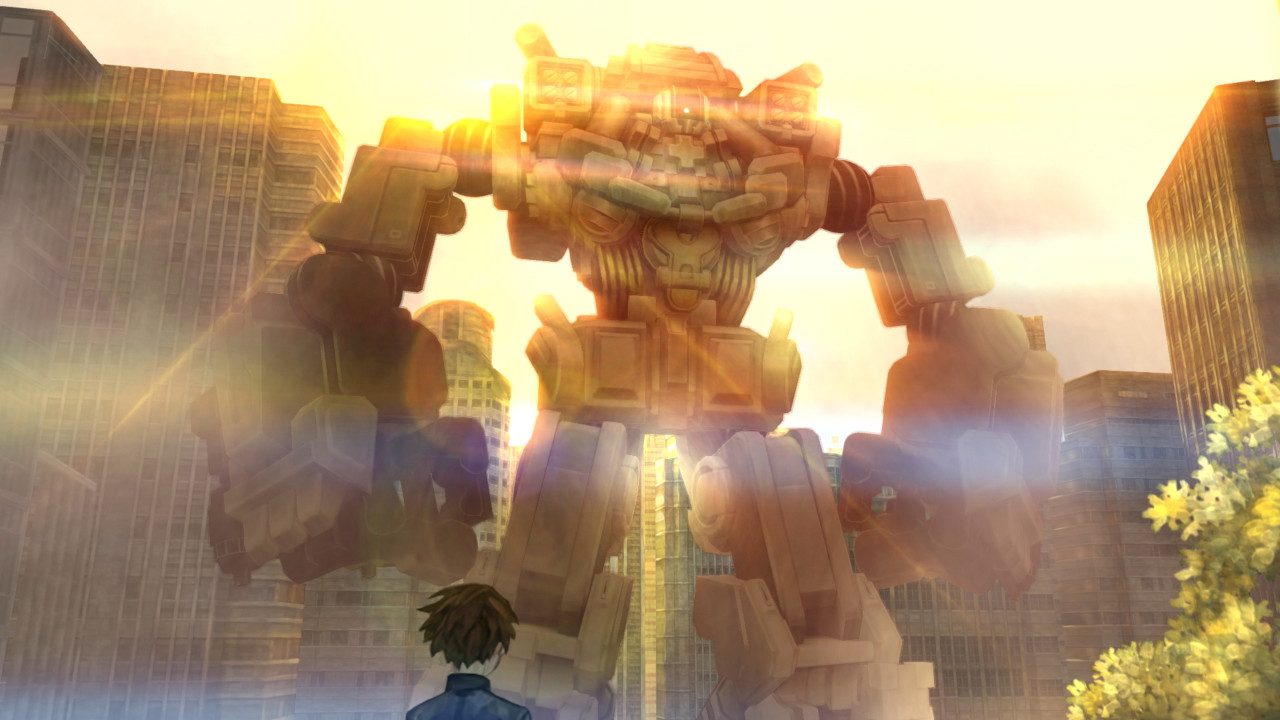 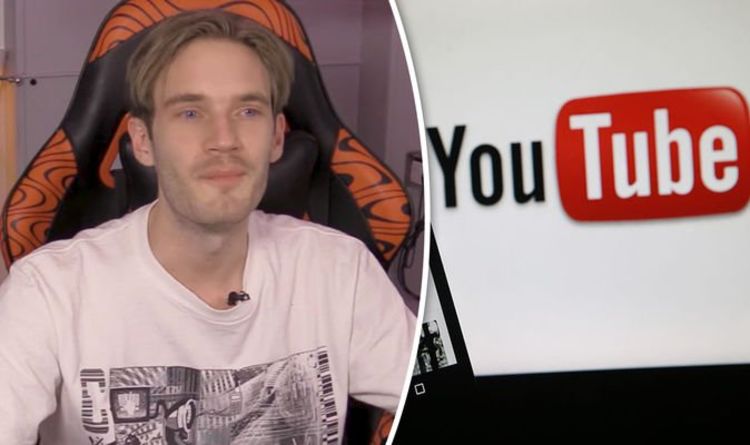 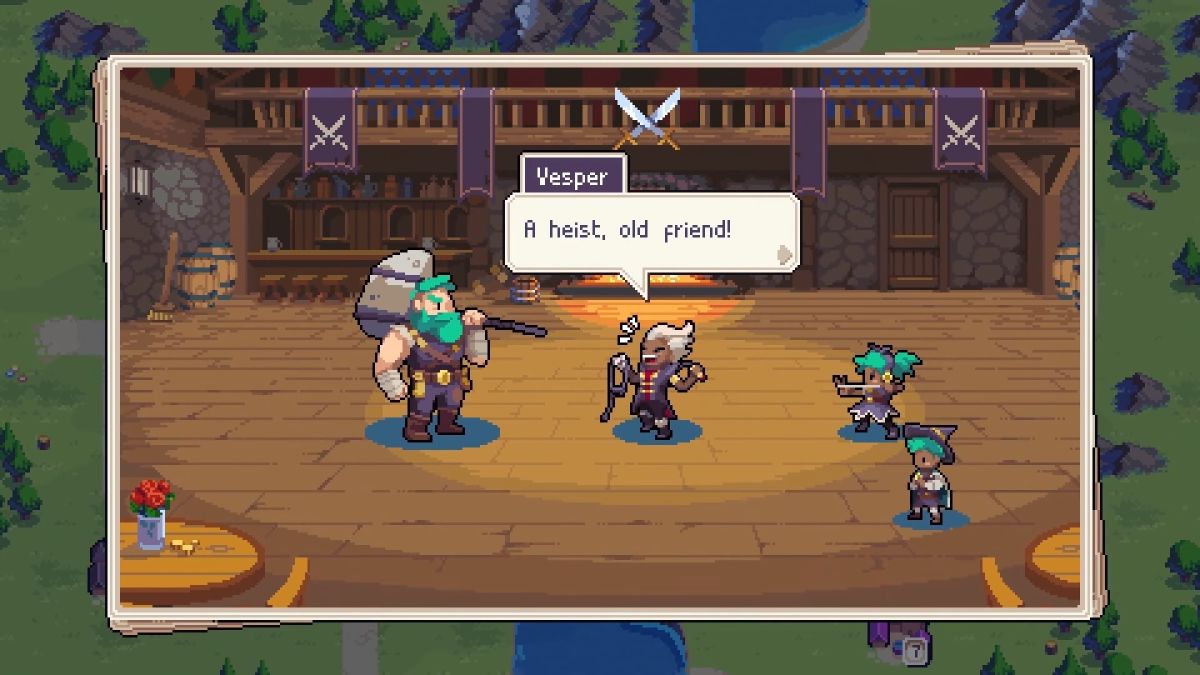 Cute turn-based tactics romp Wargroove is due a rather chunky expansion next month, letting players embark on a new co-op story campaign—also […]