Making it official! Hannah Ferrier and her boyfriend Josh are engaged one month after welcoming their first child.

“And then there were three…and a ring 💍🥂,” the Below Deck Mediterranean alum, 34, captioned an Instagram photo of her engagement ring on Monday, November 23.

The Bravo personality showed off her sparker after celebrating her birthday on Monday.

“Spoilt for my birthday,” Ferrier wrote alongside a photo of her presents via her Instagram Story.

The Australia native received a gifts from Chanel and Tiffany & Co. and sipped on champagne while taking in an ocean view.

Earlier this month, the reality star announced her daughter’s arrival one week after giving birth.

“Madam has arrived!” she captioned a series of photos with her newborn on November 2. “Josh and I are so happy to welcome to the world our little girl, Ava Grace Roberts.”

The baby girl was born on October 26 and according to Ferrier she is “already a little menace that has captured our hearts forever.”

Ferrier celebrated her two-year anniversary with Josh the same day that the couple became parents.

“2 year anniversary with my gorgeous man,” the “Dear Diary, You’re Effed” podcast host wrote via Instagram on October 26, alongside a photo of herself. “Words can’t express how much I am looking forward to this next chapter 💗.”

The former chief stewardess debuted her baby bump in a June Instagram announcement. “You are already my favorite adventure,” she wrote at the time.

Ferrier joked later that month about being ready for motherhood because of her time on Below Deck.

“People are like, ‘Oh, it’s the hardest thing, and you’ll be so sleep-deprived,’” Ferrier said on Bravo’s Daily Dish in June. “I’m like, I just cannot see it being any harder or any more sleep-deprived than a season of Below Deck Med, that’s for sure. If you ever want training to be a mother, then you should probably go and work on a superyacht for a few years, because I think it’ll be a walk in the park compared to that.”

Ferrier and her fiancé, Josh, met when she was “between chair seasons,” she revealed during the season 5 premiere of the Bravo show in 2017.

“This is definitely the first relationship that I actually see some longevity and potentially getting married and making babies and having a family,” she said on the show. 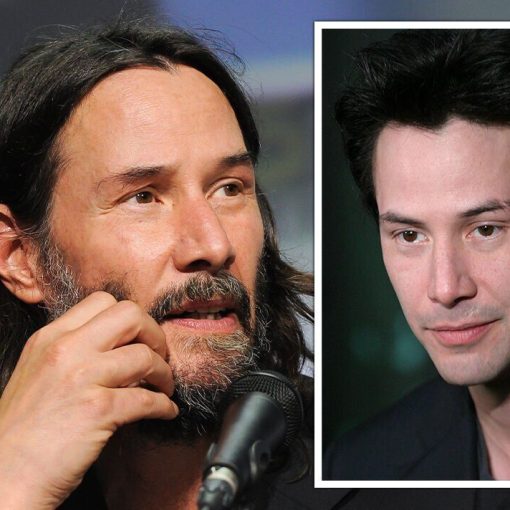 Keanu Reeves, one of the richest actors in the world, celebrates his 58th birthday on Friday, September 2. And the Matrix star […] On her team? Larsa Pippen was spotted out in Miami with Marcus Jordan — the son of Michael Jordan, who famously played […] 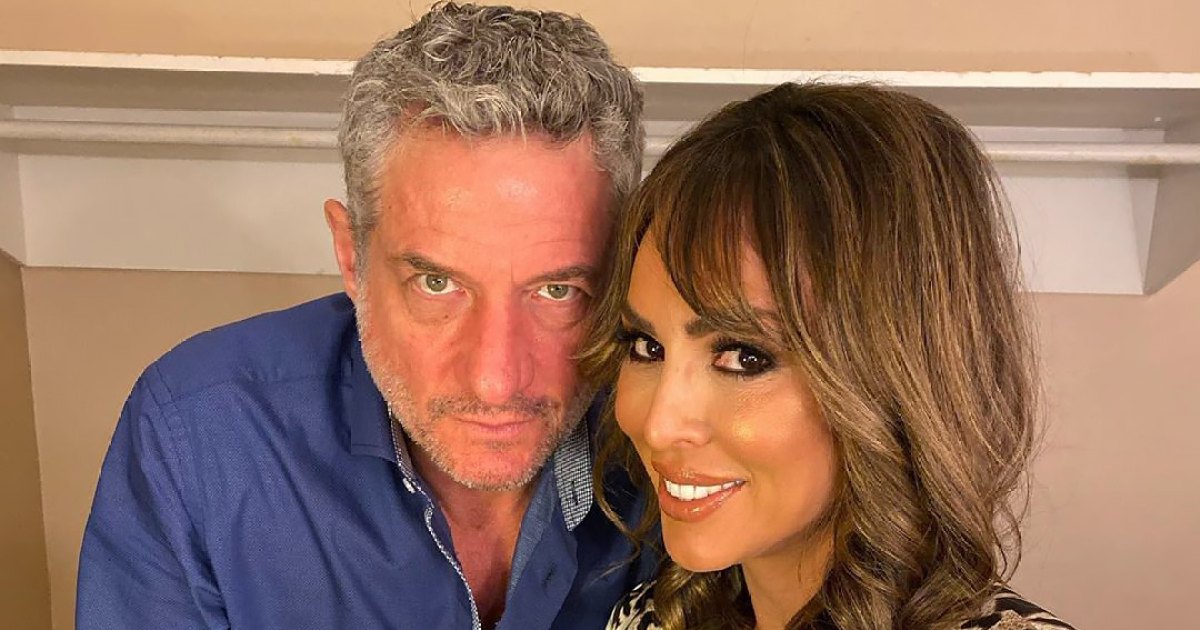 The countdown begins! Kelly Dodd revealed how she and fiancé Rick Leventhal are making their upcoming wedding “special” as the big day […] 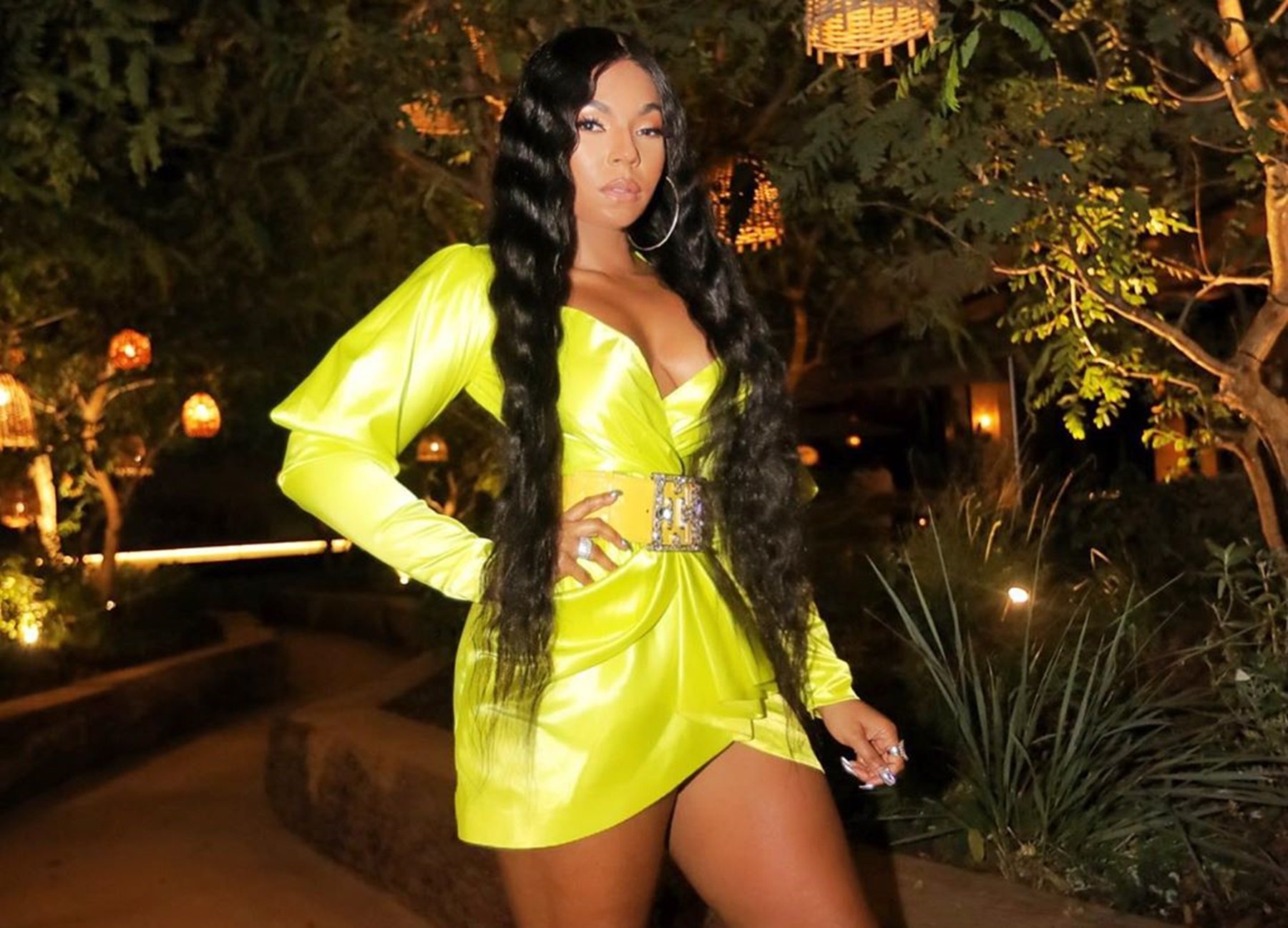 While it is no secret that Ashanti is not shy about her stunning body at all, and is always willing to show […]